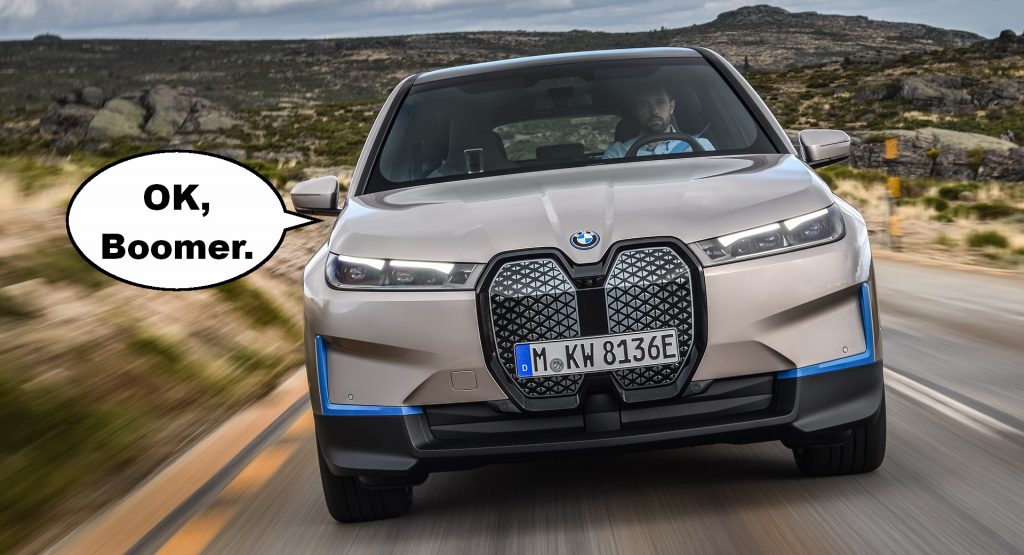 It’s safe to assume that BMW was expecting some negative feedback when they revealed the controversial iX but the carmaker’s decision to base their marketing campaign, called “What’s your reason not to change?”, on these criticisms is one bold move, to put it politely.

The German carmaker went as far as using the “Ok Boomer” catchphrase, and meme that went viral in 2019, on its official Twitter account as part of its marketing campaign for the 2022 iX electric SUV.

Baby Boomers are a key demographic to a luxury carmaker like BMW because they have vastly greater financial power than younger generations, so talking down to them doesn’t strike us as a particularly clever move.

OK, Boomer.
And what’s your reason not to change?

“OK, Boomer. And what’s your reason not to change?”, BMW tweeted and as you might imagine, that didn’t bode well with a large portion of social media users; no one likes being patronized after all.

Among the many hilarious responses, one user said that the new iX looks like a “slit-eyed Allegro with squirrel teeth”, to which BMW’s social team answered: “In order to go new ways you sometimes have to try new looks”. Another user added: “What’s your reason not to change? I’m not blind.”

In another complaint, the carmaker said: “When it comes to innovative design, it’s very common for some to find it unusual and odd. Be open to the new look and let’s embrace the future together. You will see, it’s full of new opportunities!”

When it comes to innovative design, it’s very common for some to find it unusual and odd. Be open to the new look and let's embrace the future together. You will see, it's full of new opportunities!

Trying to convince your audience that your new car isn’t as ugly as they say it is, smells like desperation and lack of confidence in your new product. Instead of BMW using condescending language, like “be open” and “You will see”, they should at least accept the public’s judgment with grace and focus their agenda elsewhere.

On paper, the new BMW iX boasts impressive numbers for an electric SUV: up to 496 HP, more than 300 miles of EPA-estimated driving range, and DC fast charging. It shouldn’t be that hard to market such a capable electric SUV but BMW opted to create quite a noise with their latest design direction and adopt a passive-aggressive stance towards their critics. Well, now they have to deal with it. 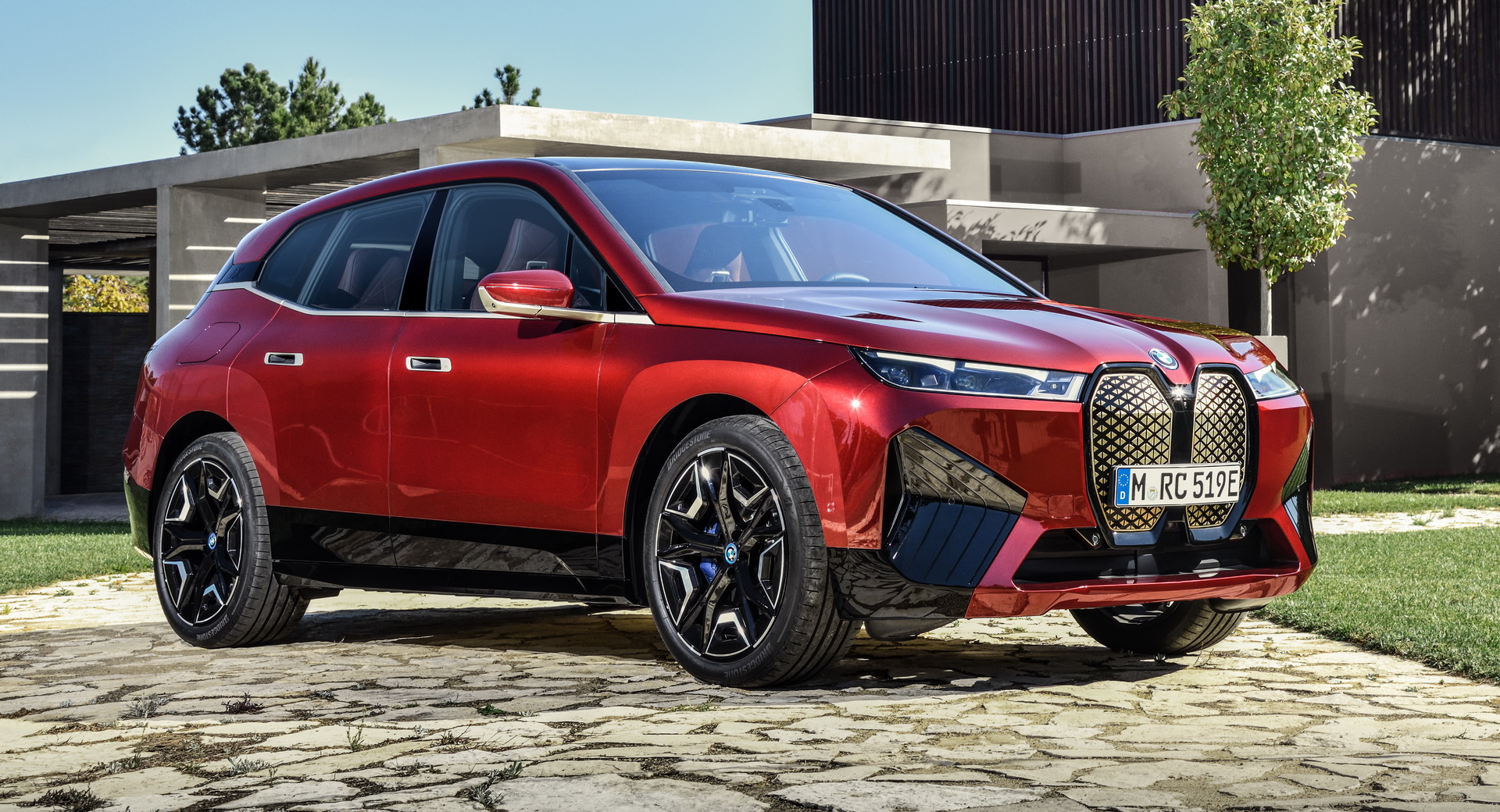 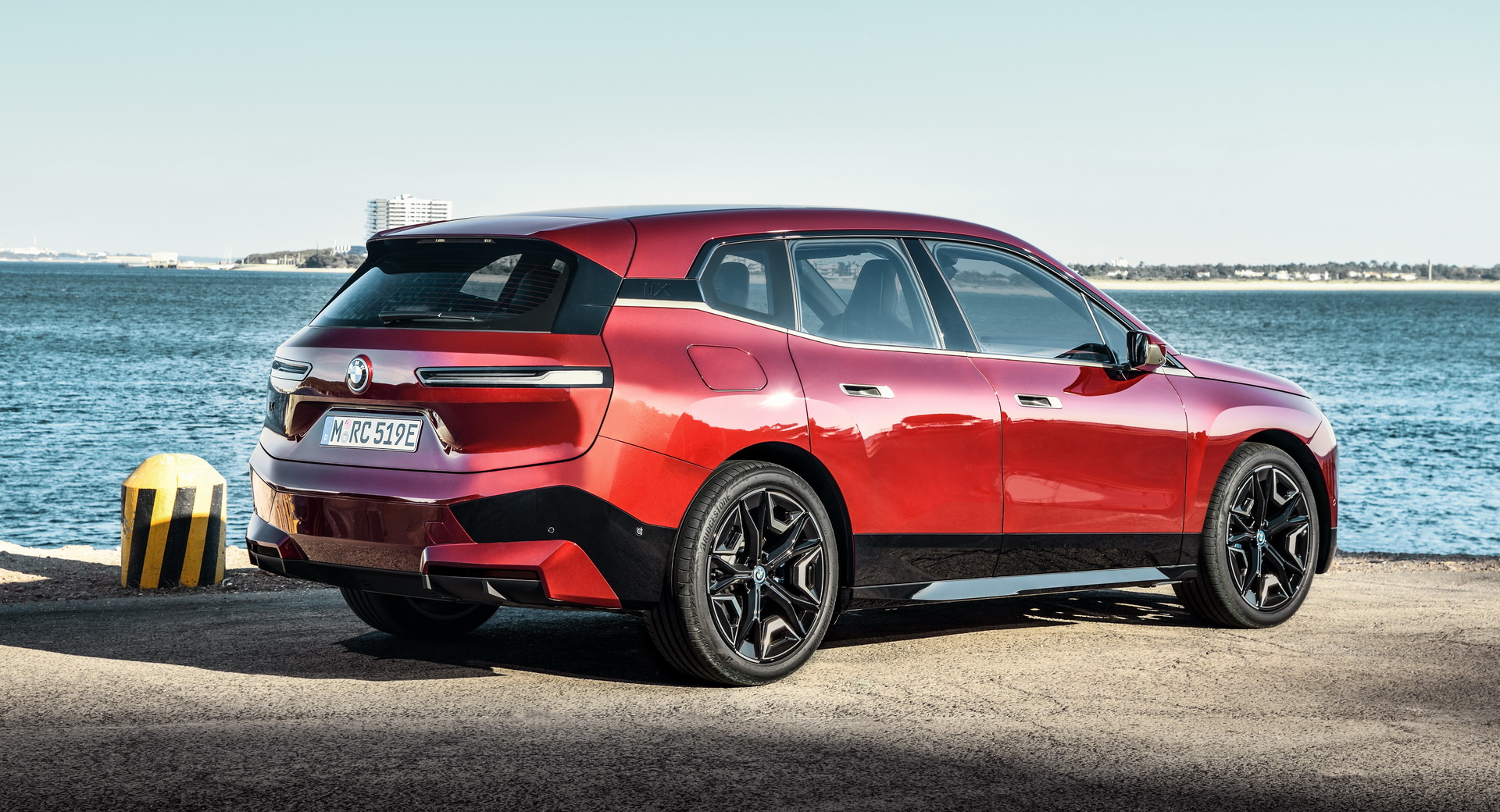