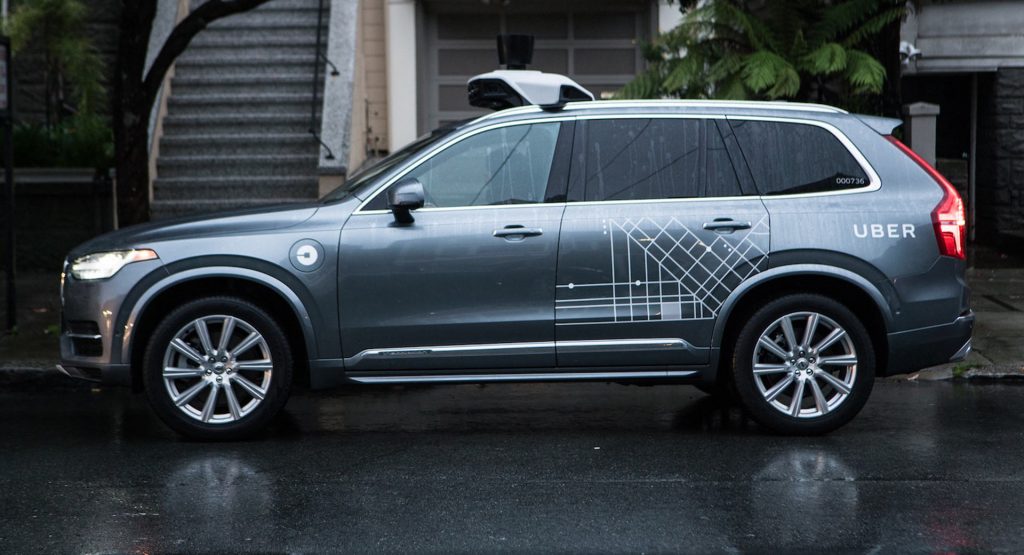 Uber is looking to sell its self-driving car division, officially known as the Uber Advanced Technologies Group, as it narrows its focus on its core business.

As recently as eighteen months ago, Uber Advanced Technologies Group was valued at $7.25 billion following $1 billion in investments from the likes of Toyota, DENSO, and SoftBank’s Vision Fund. Fast forward to November 2011 and autonomous vehicle startup Aurora Innovations is in the box seat to purchase Uber ATG.

Tech Crunch reports that specifics about the deal remain uncertain but the two have been engaged in talks since October. Representatives from both Uber and Aurora have declined to comment. Aurora Innovation was founded by three autonomous vehicle industry veterans who previously led programs at Google, Tesla and Uber. 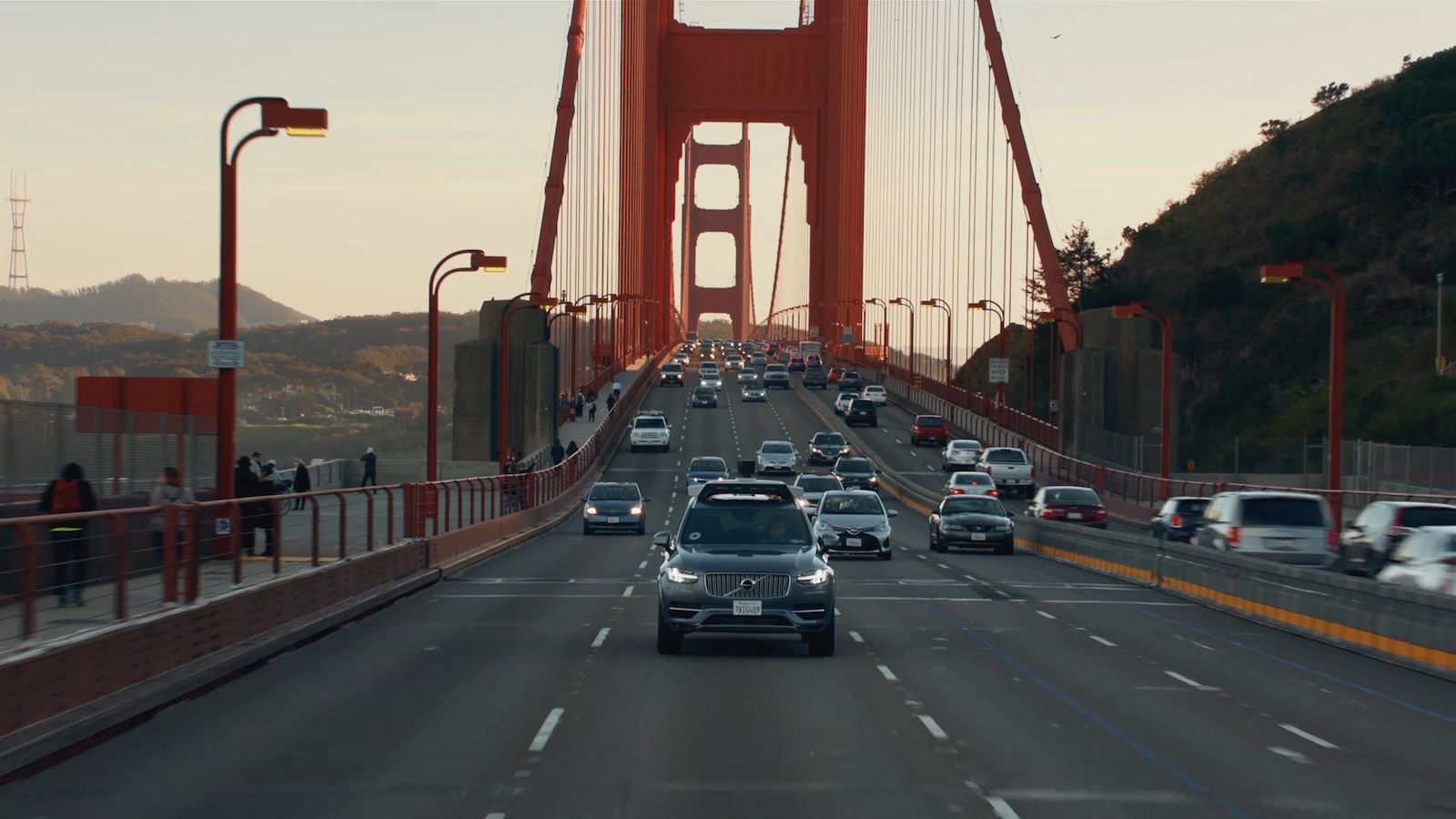 Two years ago, Uber was rapidly expanding its business model, and looking to generate revenue through ride-hailing, micromobility, logistics, package and food delivery, and autonomous robotaxis. It has since narrowed its focus into the areas of ride-hailing and delivery. In fact, it has sold shared micromobility unit Jump and sold a stake in its Uber Freight logistics arm. It also acquired Postmates in a deal expected to close in the fourth quarter.

It is claimed that Uber has been shopping ATG to various companies throughout the year, including car manufacturers. The company has more than 1,200 employees and has operations in Pittsburgh, San Francisco, and Toronto. Uber holds an 86.2 per cent stake in the group. 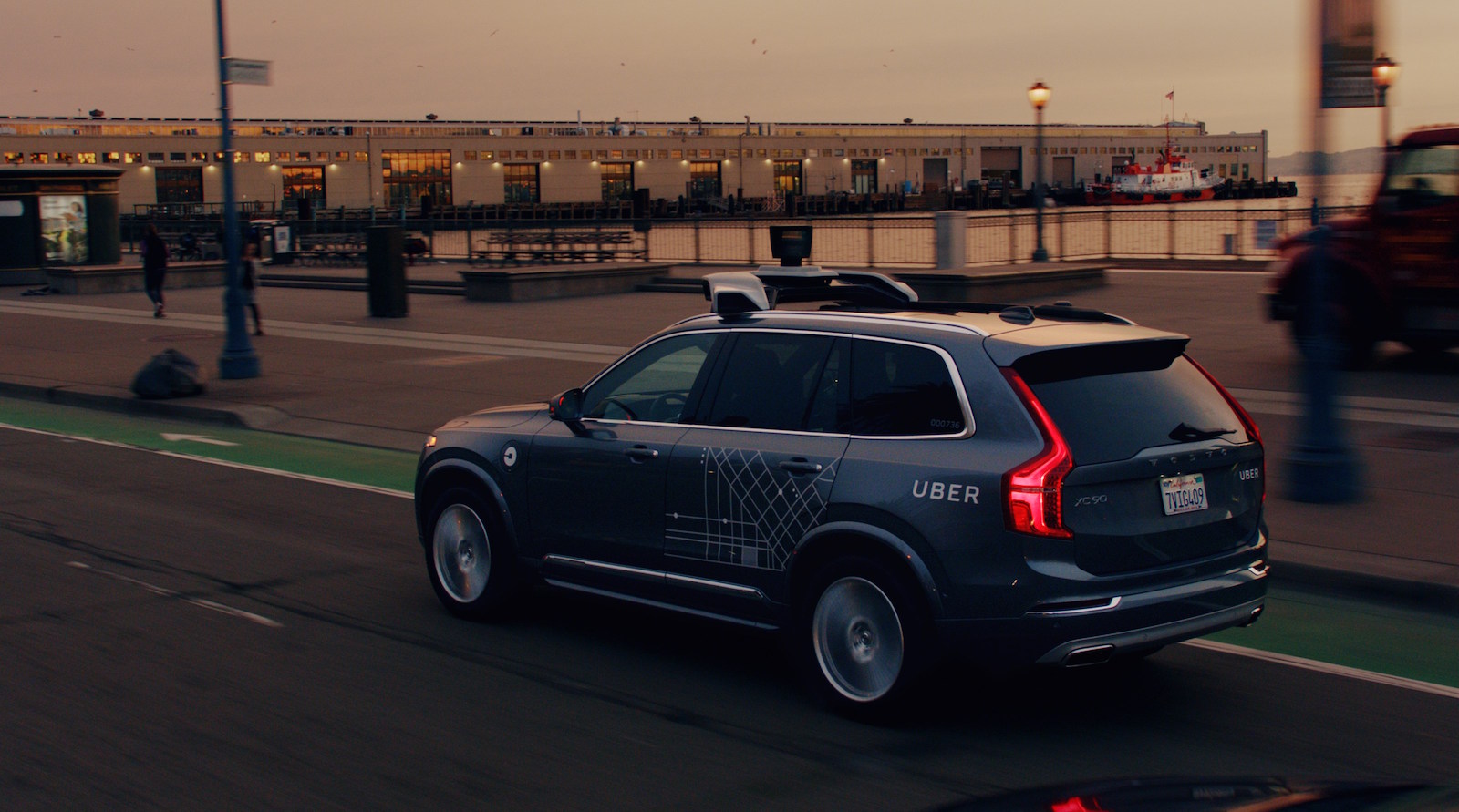