Lewis Hamilton has secured his 7th Formula One Drivers’ Championship after a masterful win at the Turkish Grand Prix.

The British racer has been sitting at the top of the standings for many months and it seemed an inevitability that he would match the record of Michael Schumacher. He now sits on 307 points in the Drivers’ Championship, 110 points ahead of his teammate Valtteri Bottas who is in second.

Hamilton started the Turkish GP from sixth place on the grid following a difficult qualifying session in wet conditions. He had a sub-standard start in the race and at one point, was more than 20 seconds behind the leader, Lance Stroll. However, after changing from the wet tires to the intermediate tires on lap 8 and continuing through to the end, Hamilton was able to overtake all his rivals and find a truly remarkable turn of pace, ultimately finishing 31 seconds ahead of second-place finisher Sergio Perez. 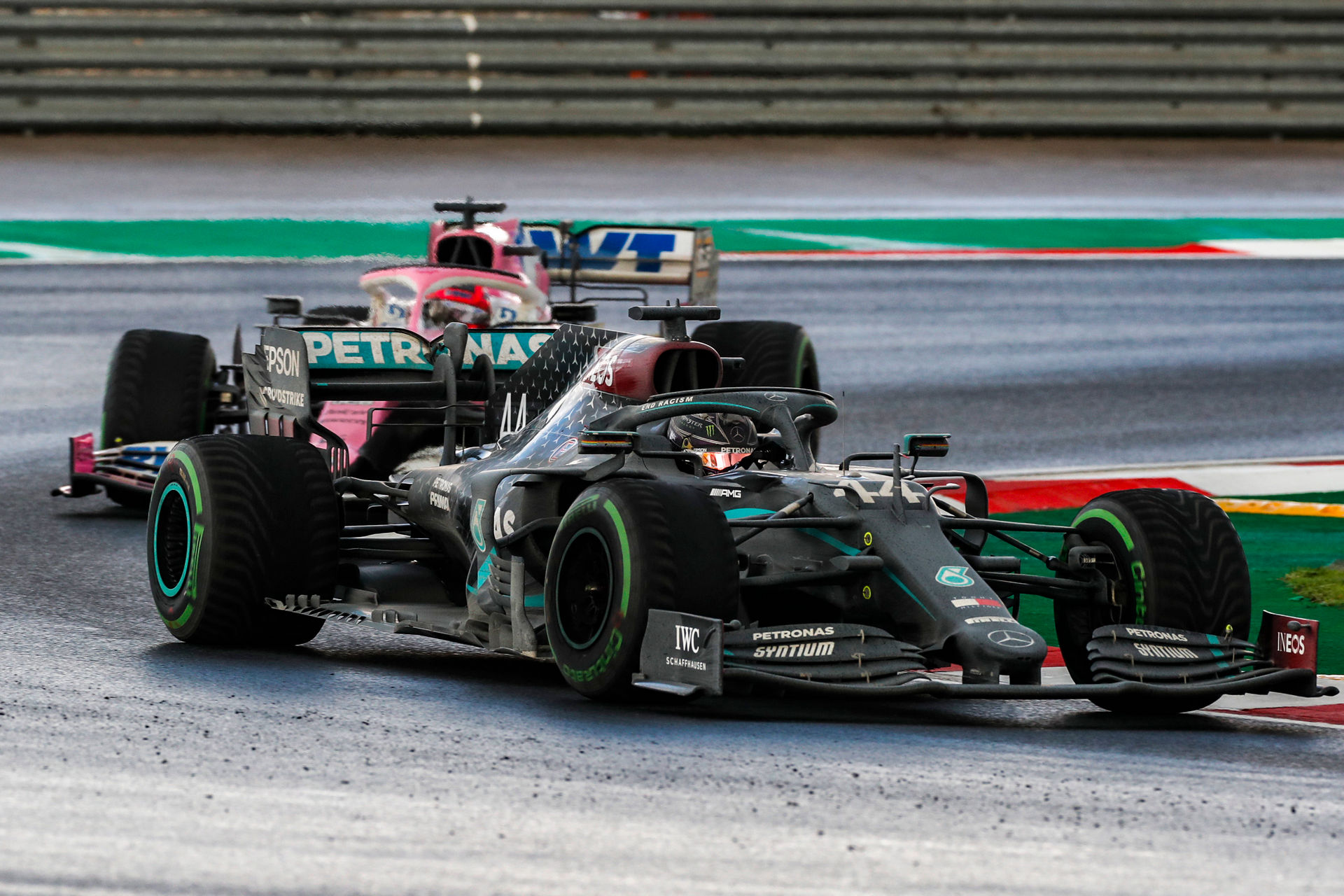 “I know often we, or I say, it’s beyond my wildest dreams, but I think my whole life I secretly have dreamt as high as this,” Hamilton said immediately following the race. “But it always felt so farfetched. I remember Michael winning those championships, and all of us drivers here are doing the best job we can, and just to get one, two or three is so hard to get. So, to get seven, is just unimaginable. But when you work with such a great group of people, and you communicate, and trust one another and listen to one another, there is just no end to what we can do together, this team and I together.”

“Huge congratulations to Lewis on this seventh World Championship – what an incredible achievement!” added Daimler chief executive Ola Källenius. “Lewis has been a part of our Mercedes family for over 20 years now. He joined us as an incredible karting talent; today, he’s one of the best drivers of all times.”