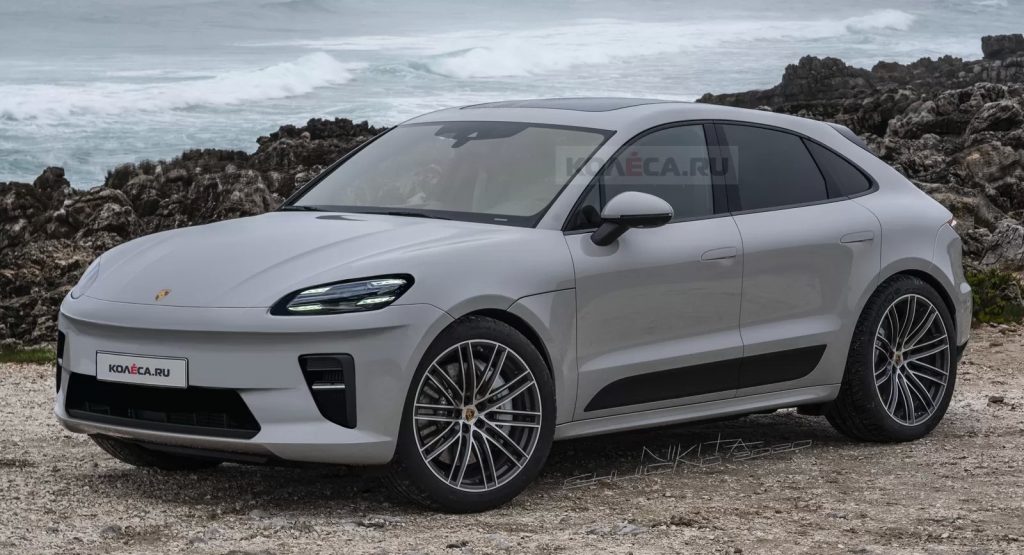 Based on everything we’ve seen, Porsche is making sure that their fully-electric Macan crossover is going to really stand out visually when parked next to the regular ICE-powered model.

How do we know this? Well, even though a previously seen prototype was fully camouflaged, we could still see that it was shaped differently. Meanwhile, a clay model leak possibly revealed the new design just last week.

Now, while they usually work with real spy images in order to come out with realistic renderings of future models, the guys at Kolesa went with a different approach while designing this illustration of the upcoming electric crossover. Let’s just say it’s heavily influenced by the Taycan.

If we were to go by that clay model, this render wouldn’t be all that accurate. The fenders aren’t right, the headlights are too long, and the profile is straight up that of a 2020 Macan, albeit with pop out door handles and a heavier slopped roofline. The latter by the way we know is happening. 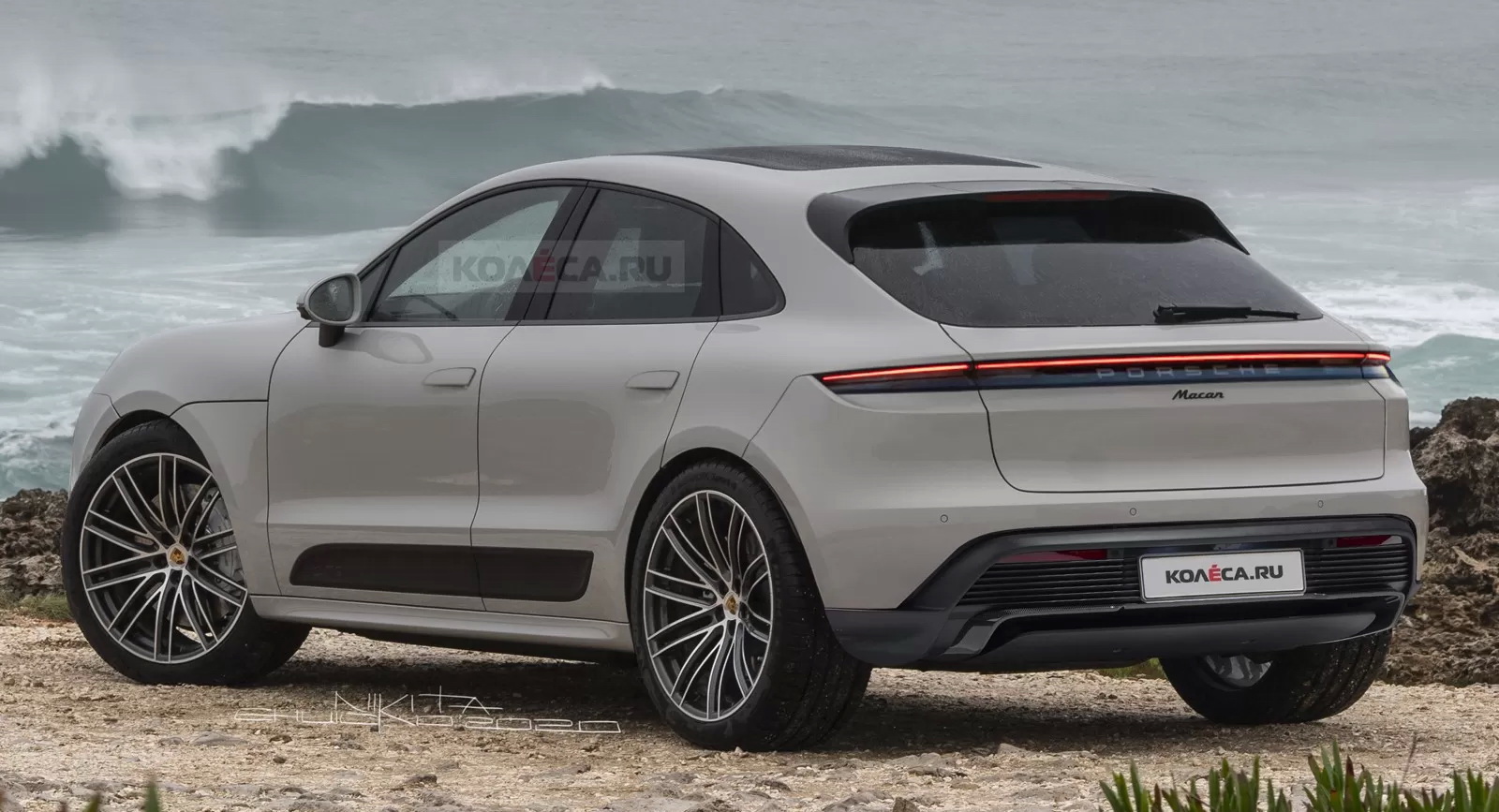 Finally we have the tailgate, which is, umm, imported from the Taycan, but a bit raised so that it looks like an SUV. Maybe something like that could be somewhat accurate, but it’s definitely pure speculation at this point.

Overall, this isn’t a bad design exercise, as the render really does look sleek and futuristic, two adjectives that generally tend to apply to fully electric vehicles.

The real Macan EV will ride on the carmaker’s EV-specific PPE platform, which was co-developed with Audi. As for its drivetrain, all we can tell you is that Porsche has been testing a quad-motor setup for a future EV crossover, so we might be looking at that.

The fully electric Porsche Macan should go into production sometime in late 2022, although we could still see it debut online before the end of 2021.

Note: These are independent illustrations made by Kolesa and are in no way related to or endorsed by Porsche