It was back in July when ex-Ford CEO Jim Hackett was quoted as saying that there was “no advantage” to Ford producing its own battery cells. Fast-forward to now, and the company appears to have done a “180” on the issue.

Meanwhile, the likes of General Motors and Tesla have already invested billions of dollars in their own battery cell manufacturing plants, in order to supplement production from suppliers. Some industry analysts have presented conflicting views on whether battery cell manufacturers will be able to keep up with what they anticipate will be an acceleration in demand for EVs through 2025 and beyond.

Ford’s future EV plans still appear somewhat modest when compared to various rivals like the previously-mentioned GM, but also Hyundai. The latter two plan on selling one million fully electric vehicles per year by 2025, with VW targeting annual sales of 3 million EVs for its multiple brands.

Ford’s fully-electric range is so far comprised of the Mustang Mach-E and the recently-unveiled E-Transit van. However, an all-electric F-150 truck is also on its way. The carmaker’s hybrid range is a bit more diverse, with the 2020 Fusion, 2020 Escape, 2020 Explorer all boasting electrified drivetrains. A 2020 Fusion plug-in hybrid model is also available. 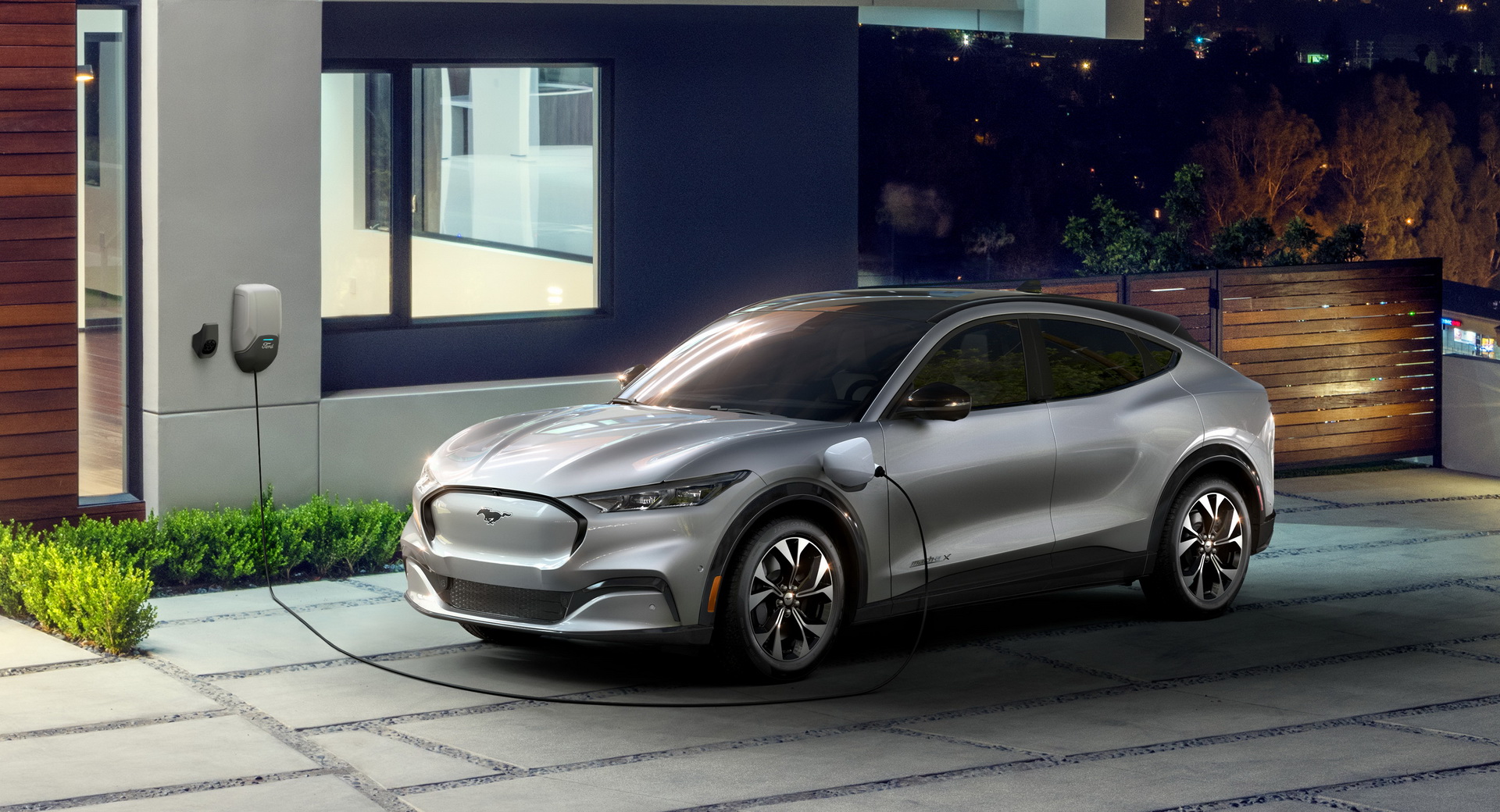