Volvo Cars has executed its most extreme crash tests ever, dropping several new cars multiple times from a crane from a height of 30 meters (98.4 ft).

Why did they go through the trouble of doing that when they have perfectly fine test facilities for this exact purpose? That’s because they wanted to provide rescue services workers with a very valuable training opportunity.

Extrication specialists often use cars crashed at the Volvo Cars Safety Center to hone their life-saving skills. However, there’s so much they can simulate with ordinary crash testing. To allow them to prepare for any possible scenario and simulate the forces unleashed in the most extreme crashes, the Swedish automaker took things one step further. 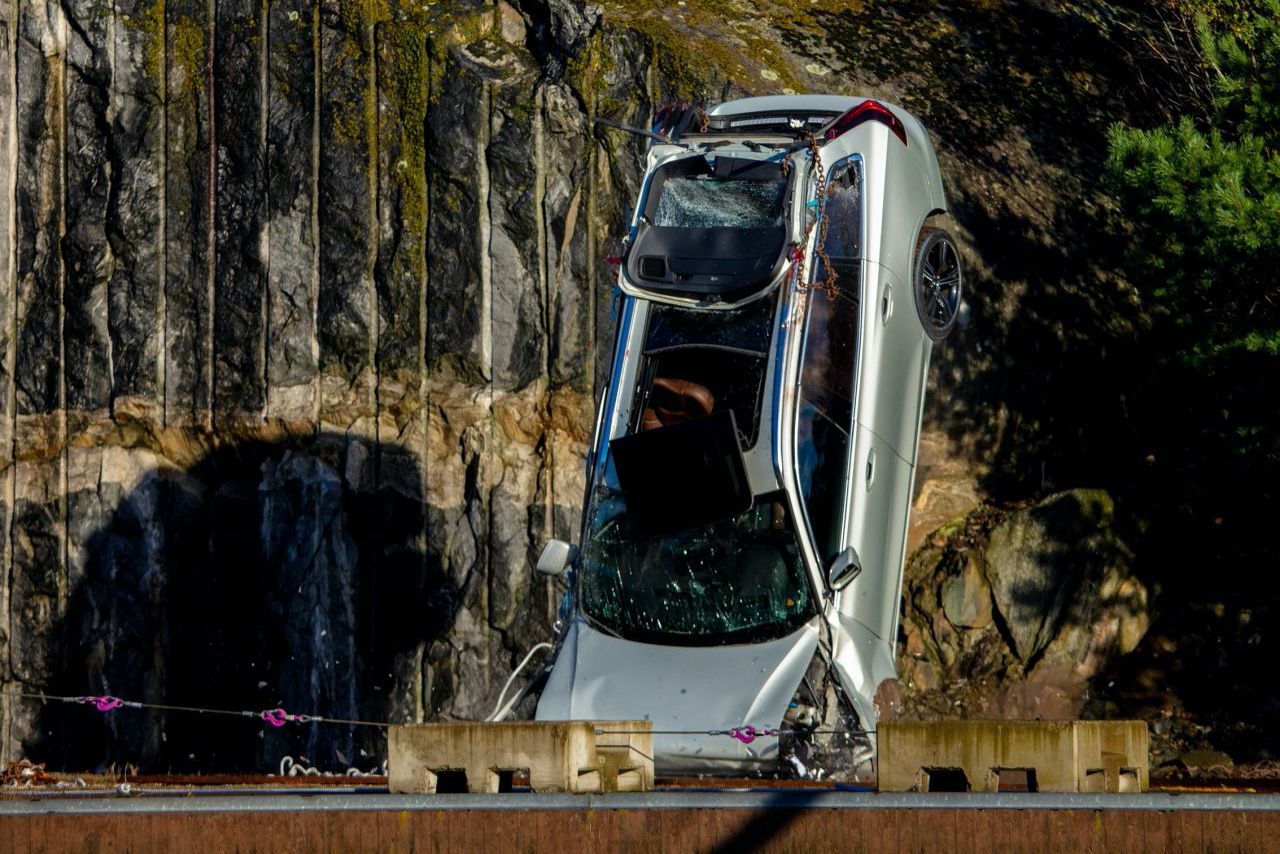 Thus, for the first time it dropped several brand new Volvos multiple times from a crane from a height of 30 meters (98.4 ft). As you can imagine, this experiment helped replicate the damage found in the most extreme crash scenarios. Think single-car accidents at very high speed, accidents involving a car hitting a truck at high speed, or accidents whereby a car takes a severe hit from the side.

In such scenarios, people trapped inside the car are likely to be in a critical condition. Therefore the priority is to get them out of the car and to a hospital as quickly as possible, using hydraulic rescue tools known in the industry as ‘the jaws of life’. That needs to happen really fast, as extrication specialists often talk about ‘the golden hour’: an injured patient needs to be released and taken to the hospital within one hour after the accident has happened. 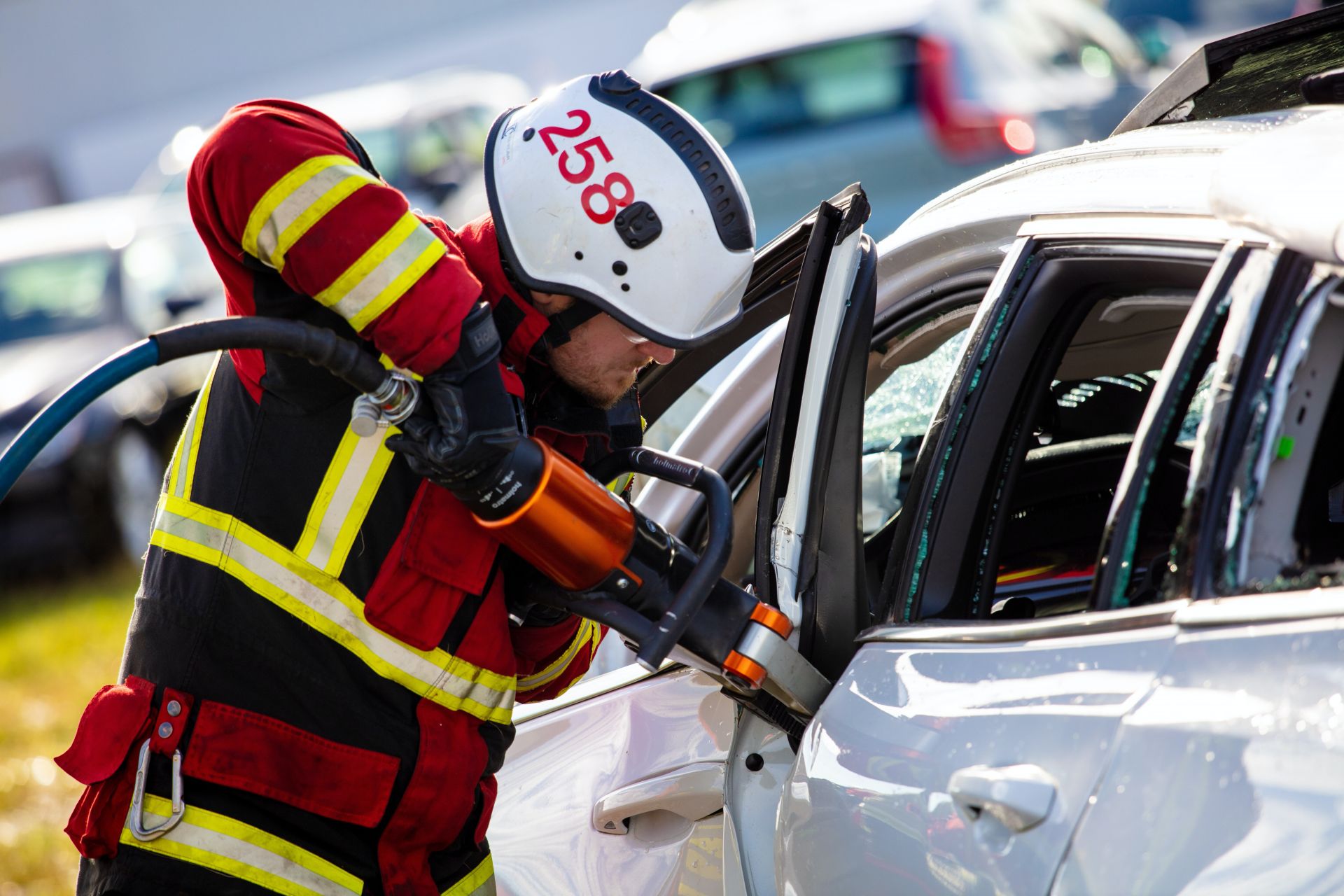 “Normally we only crash cars in the laboratory, but this was the first time we dropped them from a crane,” says Håkan Gustafson, a senior investigator with the Volvo Cars Traffic Accident Research Team. “We knew we would see extreme deformations after the test, and we did this to give the rescue team a real challenge to work with.”

In total, Volvo dropped 10 vehicles of different models several times. All findings from the crashes and the resulting extrication work will be collected in an extensive research report that will be made available free of use to rescue workers worldwide.