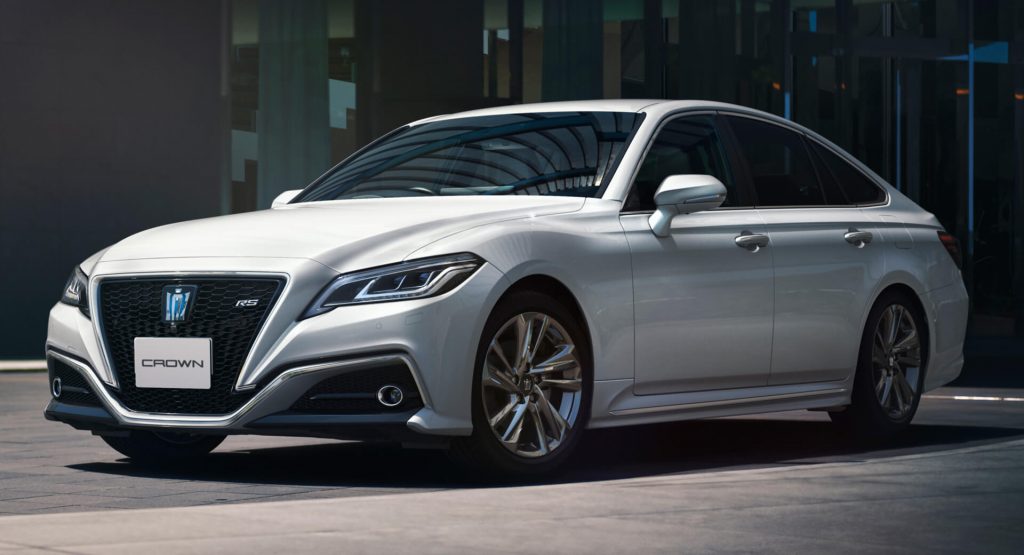 It was only last week that Toyota unveiled the updated Crown for the 2021 model year and now a report has surfaced indicating that the car might be scrapped in favor of a new SUV.

A report from Japanese publication Chunichi claims that, due to slowing sales of the Crown, the Japanese manufacturer will ditch it and replace it with an SUV in 2022. Based on the dodgy translation, it seems possible that the Crown name could be retained for the new vehicle.

The SUV set to replace the Crown sedan will apparently use the same platform as the Toyota Highlander and won’t be focused only on the Asian market but will also offered in North America and China. 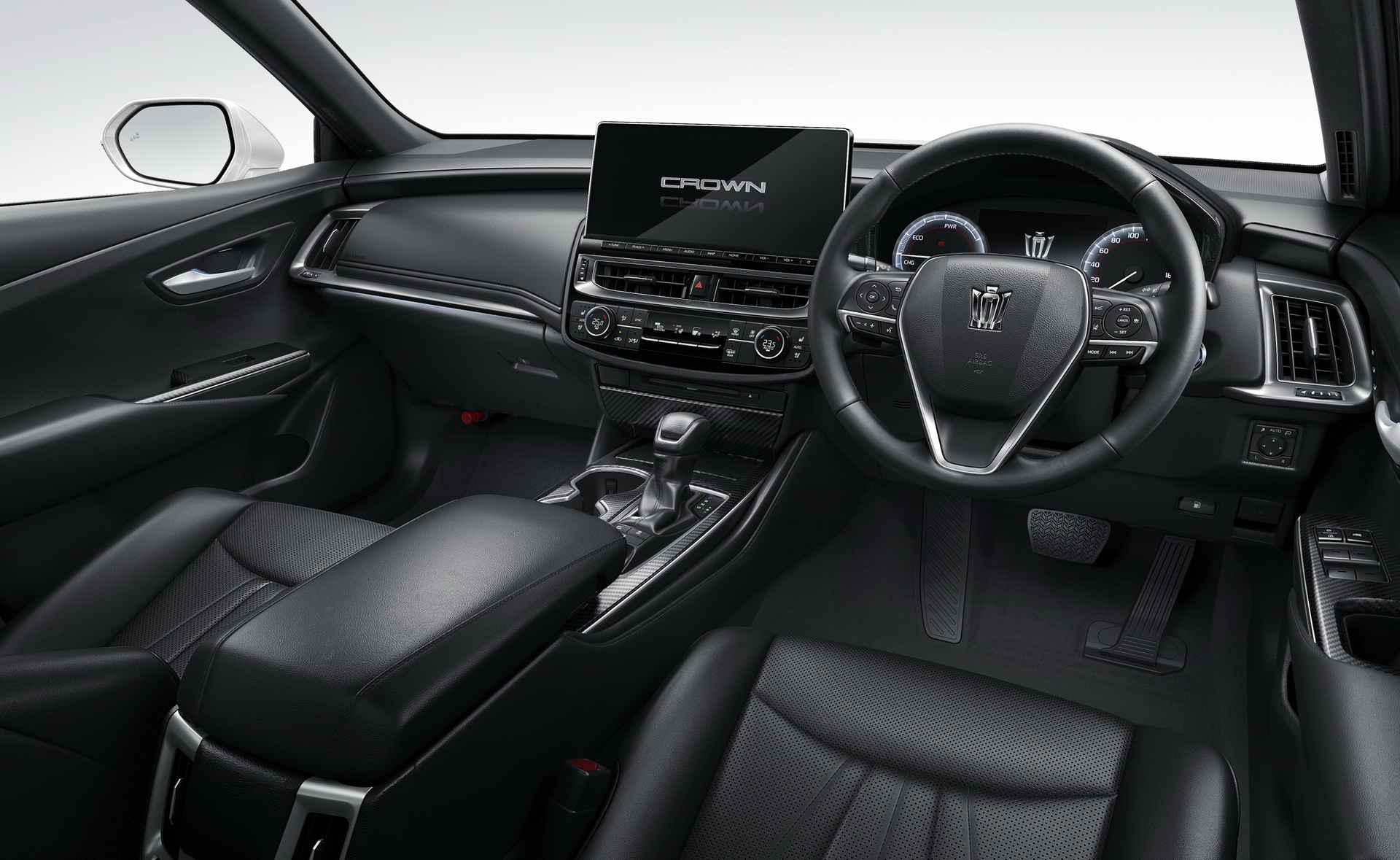 If the current Toyota Crown is indeed ditched for an SUV, it won’t come as much of a surprise given the dwindling demand for traditional saloons.

As it stands, the 2021 Crown is quite impressive. In updating the car for the new model year, Toyota redesigned the center console and fitted a new 12.3-inch TFT touchscreen that has some physical buttons and offers smartphone integration. It has also changed the HVAC controls and equipped it with the latest version of the Toyota Safety Sense system that includes upgraded radar cruise control, pre-crash safety with day- and nighttime pedestrian detection, and daytime cyclist detection.

The luxury sedan is offered with three powertrains. The entry-level is a 2.0-liter turbocharged four-cylinder with 241 hp and is joined by a 2.5-liter petrol hybrid with 222 hp and a 354 hp 3.5-liter V6 hybrid. 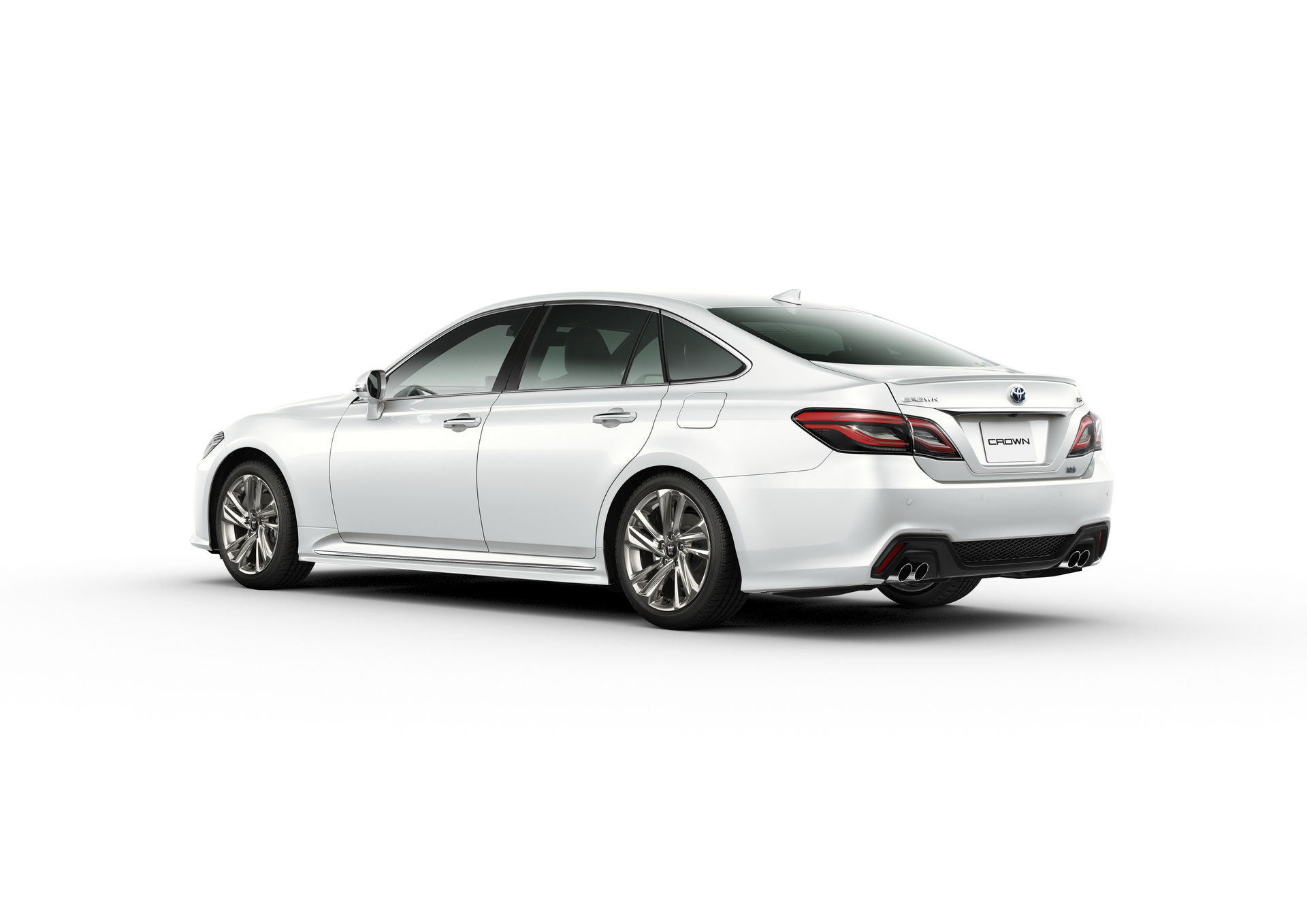