There’s not much automotive news coming from Iran these days, at least not since foreign carmakers began exiting the market about four years ago to avoid the risk of U.S. sanctions.

French automakers PSA and Renault used to have dominant positions in Iran, a country of more than 83 million people. Following their exit, however, their Iranian partners started exploring ways to fill the void and build cars on their own.

Last year, word got out that Iran Khodro Company (IKCO) started production of the Peugeot 301 without PSA’s involvement. Now, another local carmaker plans to do the same with the first-generation Dacia Logan. Tehran-based SAIPA, the country’s second largest car manufacturer, has announced it is planning to mass produce an Iranian version of the Logan two years after the French company left Iran under pressure from the United States. 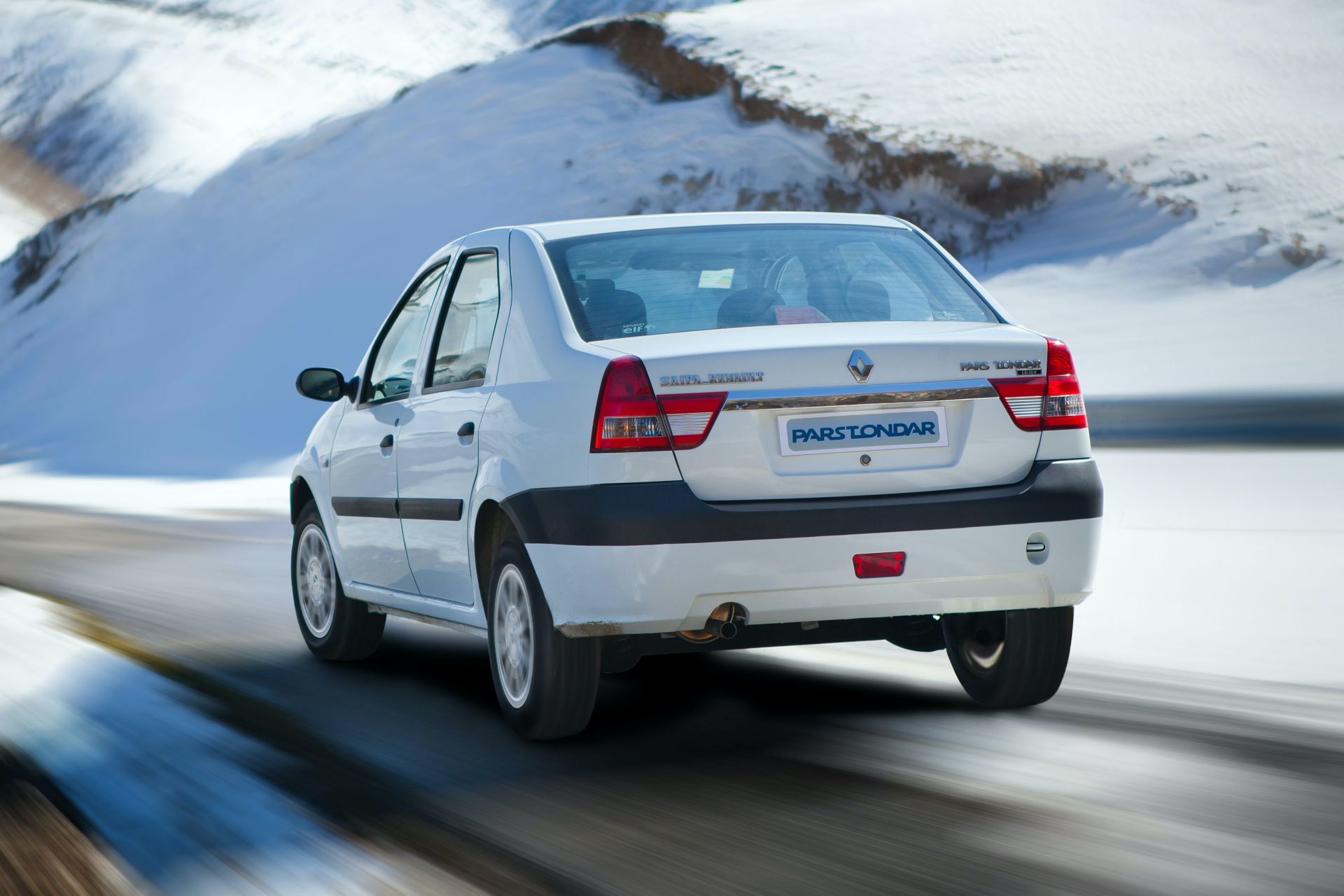 According to a report from state-owned Press TV, SAIPA CEO Javad Soleimani said the car manufacturer had managed to localize over 85 percent of the parts and production know-how needed for manufacturing the Romanian budget car. In 2018, the French carmaker stopped making the local version of the Logan, which used to be sold in Iran as the Renault L90, Renault Tondar 90, and Renault Pars Tondar.

“When Renault left Iran with the start of the sanctions we in SAIPA embarked on a plan to produce L90 within 18 months using facilities created in the country including for engine and transmission and a series of imported parts,” Soleimani was quoted by IRIB News.

The executive added that the new local version of the Logan will be built to higher standards compared to previous models made under Renault’s watch. SAIPA had a major contribution to the French company’s expansion into the Iranian market after a previous round of sanctions on Iran expired in 2016 when Tehran reached a nuclear agreement with world powers.

Over the past two years, SAIPA has maintained a stable output by marketing several local and Chinese brands.