Those of you who have been waiting all this time for a proper fully electric crossover from BMW can finally disregard the X3-based iX3 and opt instead for the new iX that has been engineered from the ground up, inside and out.

The iX will also serve as BMW’s technology flagship for an undetermined period of time. It would take a larger, more luxurious model with even more tech features in order for the iX to lose its title.

It’s obviously too early to talk about reviews since it has just been unveiled, but that doesn’t mean we can’t begin to consider all the pros and cons of holding out for an iX once it becomes available, as opposed to purchasing an Audi e-tron or a Mercedes EQC.

Read: Mercedes EQC 400 Is A Strong Presence In The EV Crossover Segment

Starting with how they look, the 2022 BMW iX arguably has the most futuristic design language. That’s not to say that it’s the best looking of the three, but it’s the most concept-like, if you will. 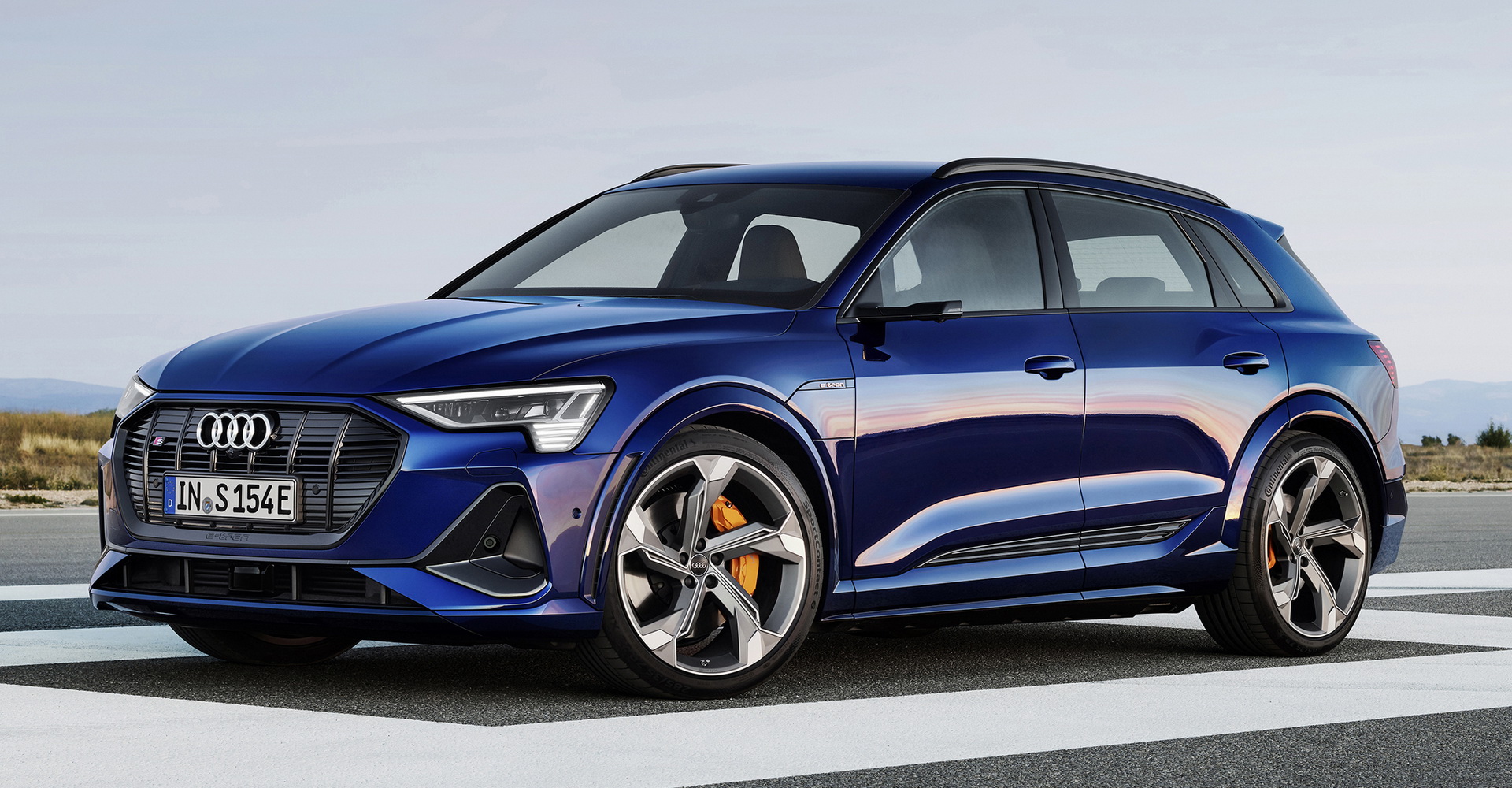 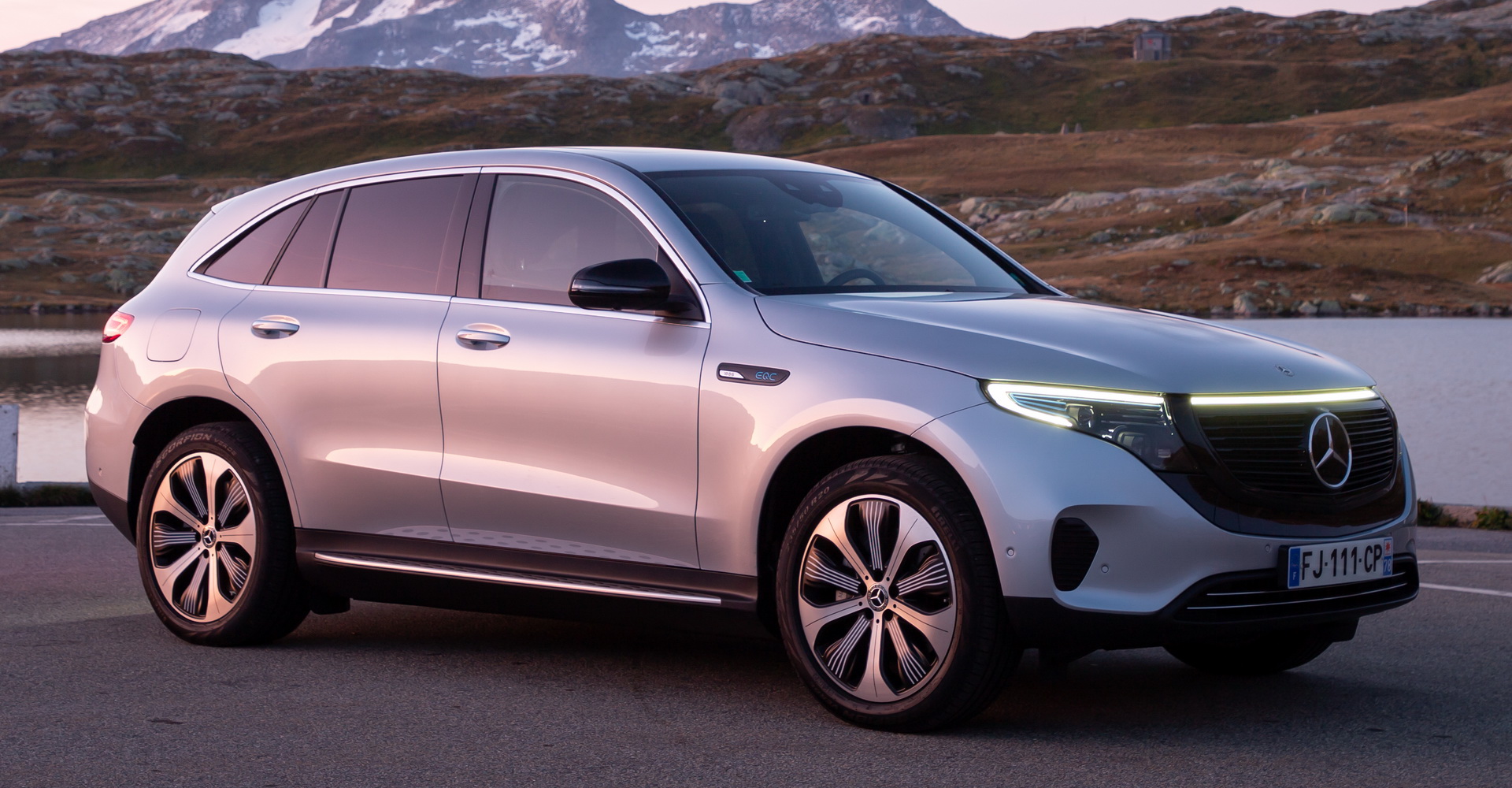 However, if you’re looking for a something a bit more aggressive, getting the Audi e-tron S is definitely the way to go, thanks to its more traditional proportions, angular design elements and lower roofline. You can easily tell that BMW wasn’t necessarily looking at any of its rivals when it designed the iX, but rather wanted to fuse elements of its new design language with its forward-looking styling.

We do like the rear end though, because it has a very clean design, much like the EQC, albeit with a different philosophy. The e-tron meanwhile looks like a tall station wagon, which come to think of it, can be viewed as a compliment.

As for a size comparison, BMW has yet to release any official figures. They did however reveal that the iX is “comparable with the BMW X5 in length and width, and is almost the same height as the BMW X6 on account of its flowing roofline.” 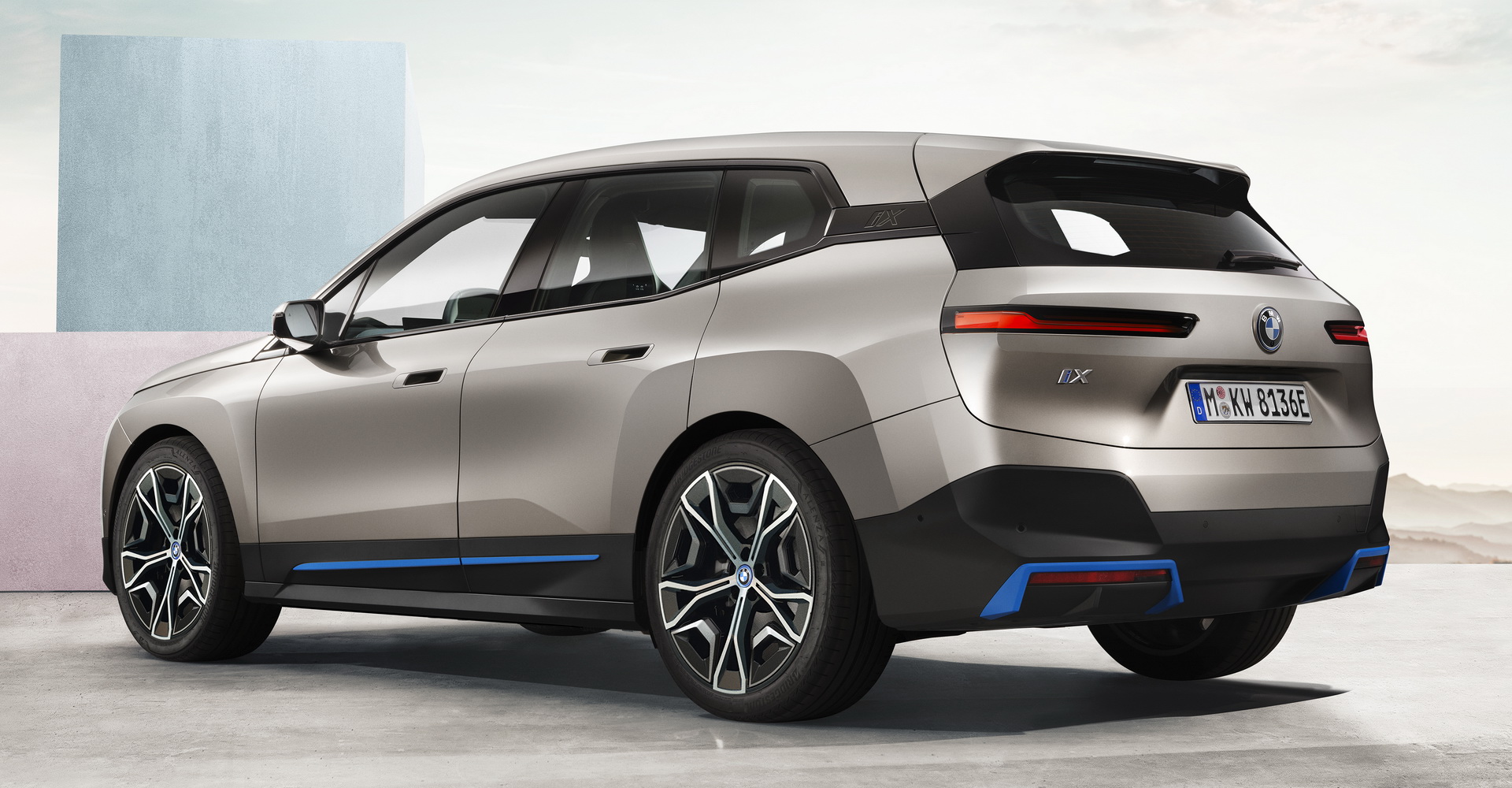 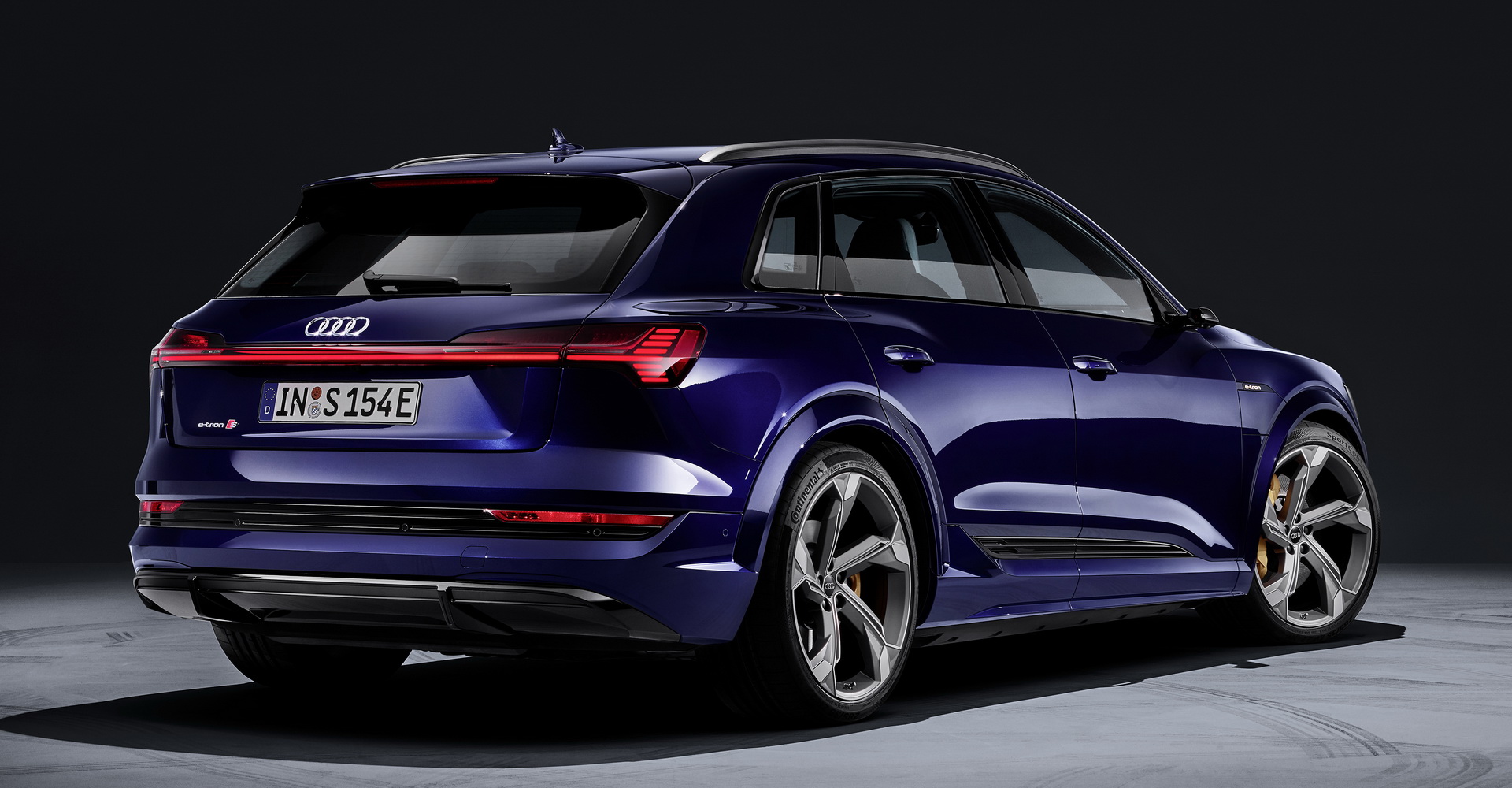 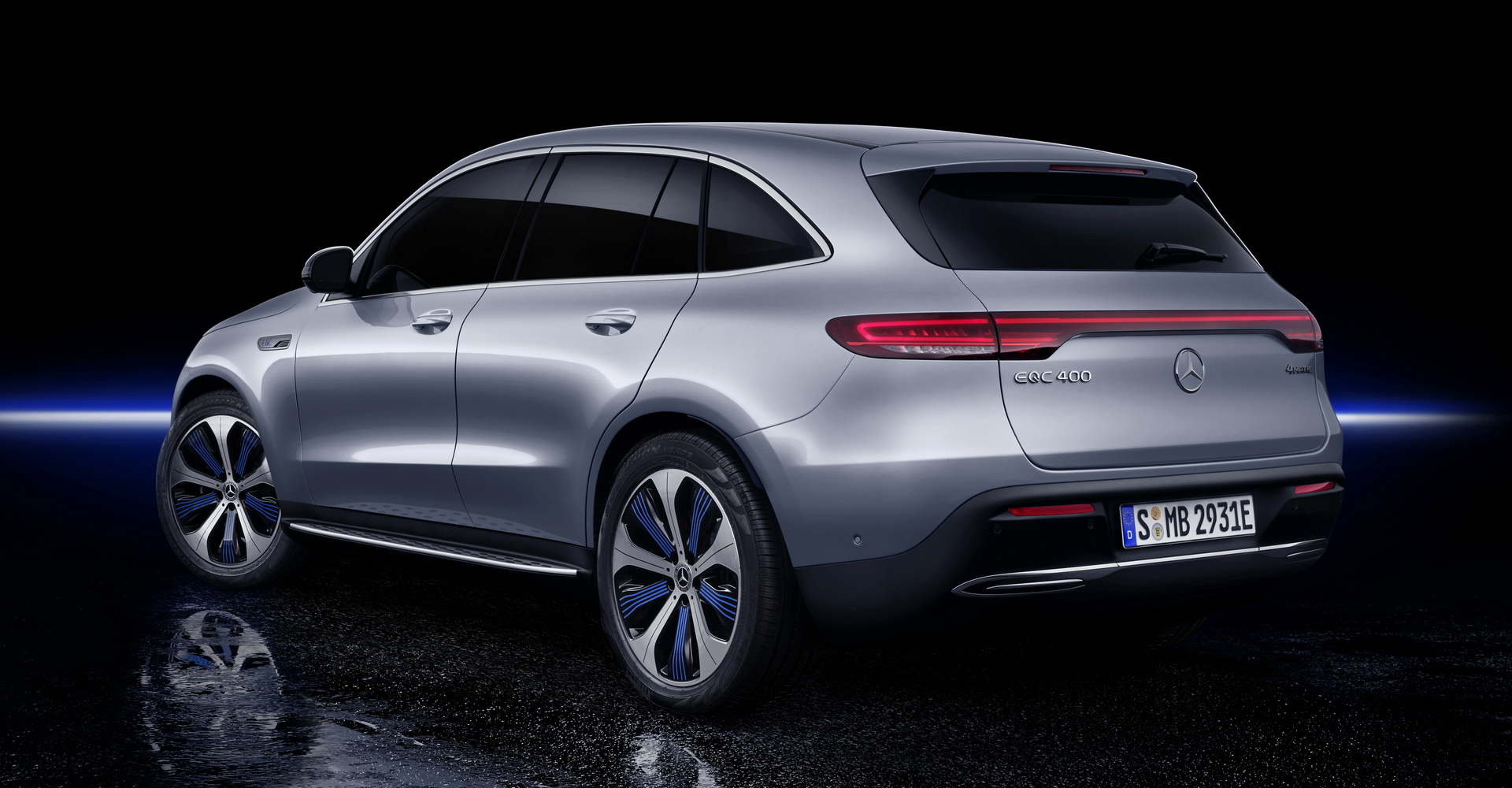 What this means is that we’re dealing with a larger vehicle than either of its rivals here; we just don’t know exactly by how much as “comparable to an X5” is a little vague.

What about their interiors?

This is where the iX really stands out. The dashboard layout is completely original as far as BMW is concerned. Sure, the dual display setup might bring to mind the Mercedes; however, a closer look reveals that the screen is actually curved. Then there’s the hexagonal steering wheel, which is a novel touch, as is that floating console, which houses the gear selector and the dial for the infotainment system. It seems like a very practical layout.

Both the Mercedes as well as the Audi have slightly more traditional interiors. The EQC’s designers went for a stylish approach, while those in charge of the e-tron’s cabin decided to do a regular triple-display Audi interior, which is still modern in its own right. 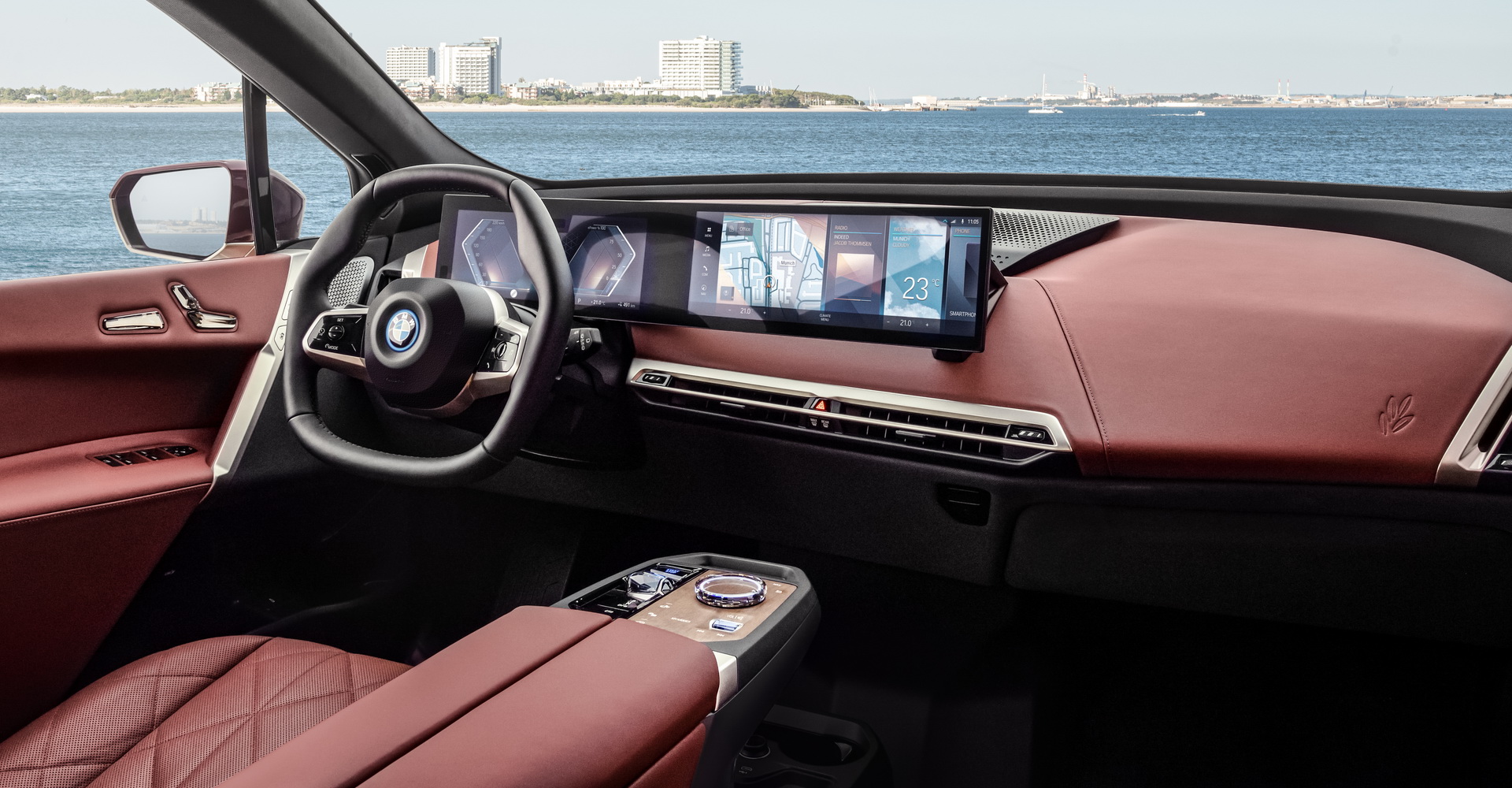 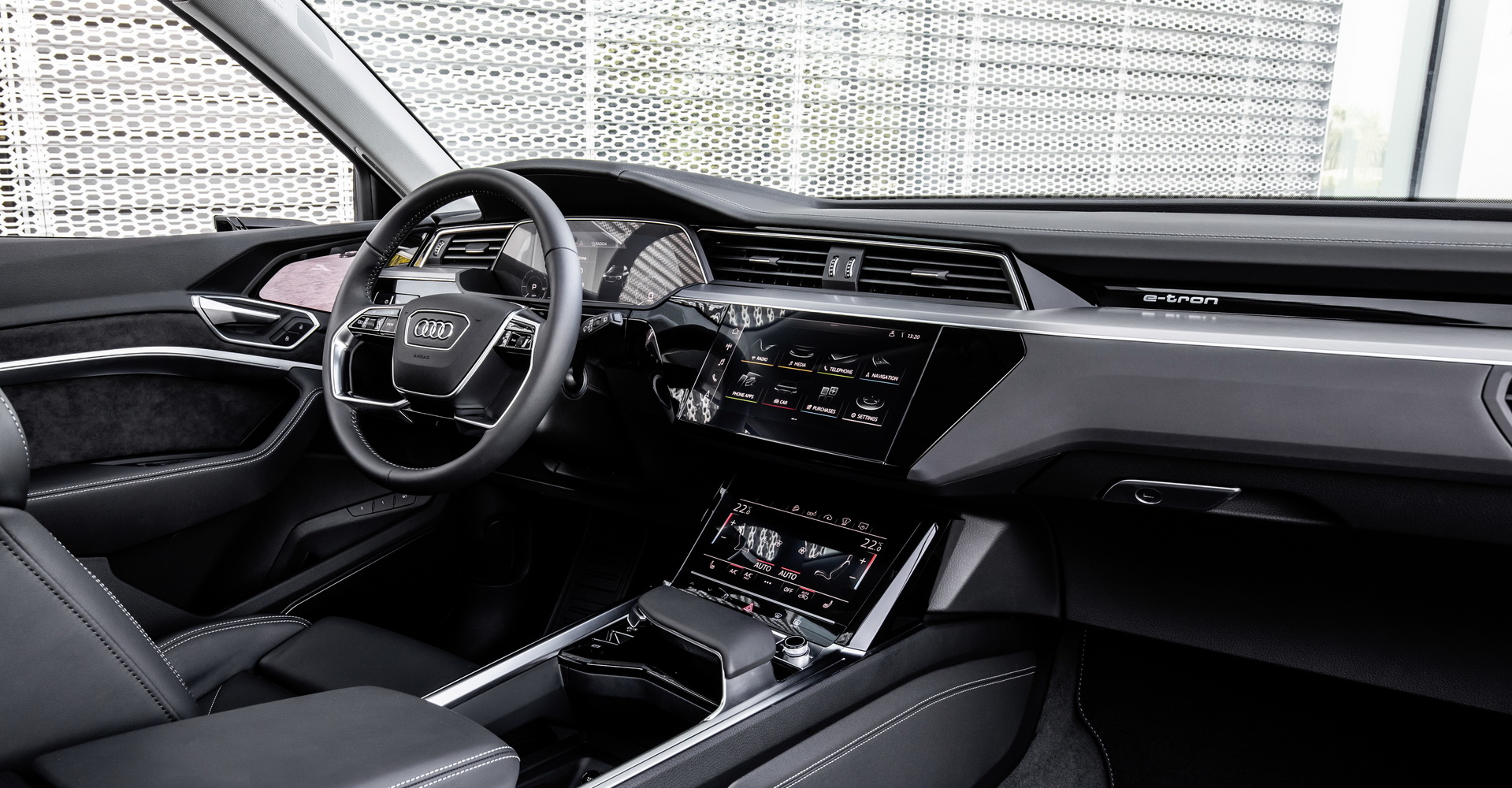 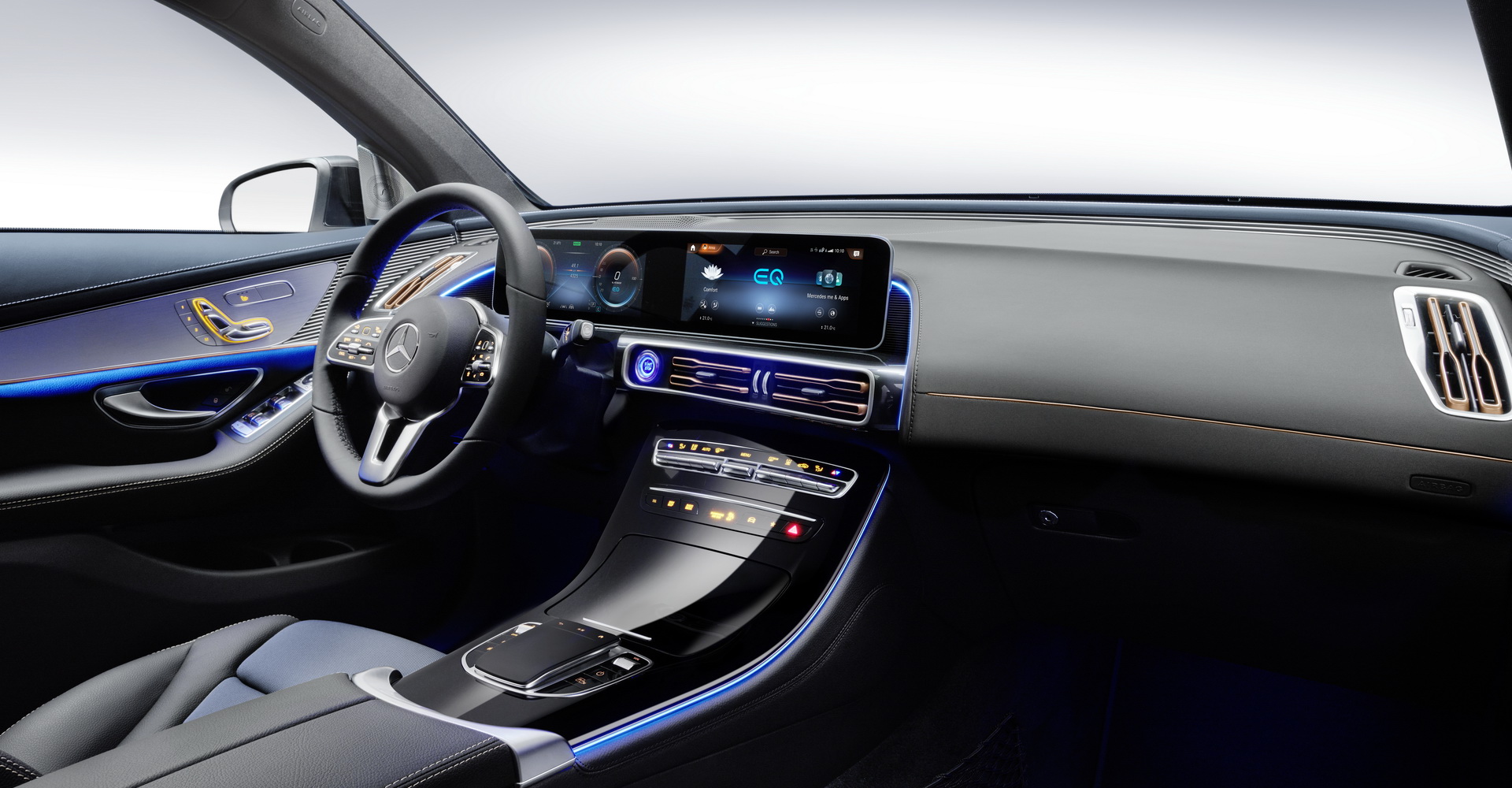 Personal preferences aside, it’s hard to argue against the iX when it comes to interior design and layout. Of course, it’s the newest car here so it’s only natural that it would also have the newest tech.

Which is the best EV?

The numbers point to the BMW as having the best overall range, while putting down as much power as the flagship Audi e-tron S. The Bavarian carmaker’s eDrive system combines two electric motors and a 100 kWh+ battery for a maximum output of more than 370 kW (496 HP / 503 PS). This should result in a range of more than 300 miles (482 km) as per the EPA cycle, or just over 600 km (373 miles) if you go by WLTP procedures.

Finally there’s the Mercedes EQC, with its 402 HP and 0-60 time of 4.8 seconds. It features an EPA-estimated range of 220 miles (354 km) and you can charge it to 80% in about 40 minutes using a 110 kW fast charger. Bottom line, in terms of straight line acceleration, all three crossovers are equally impressive, at least on paper. However, the iX has the best range and the biggest battery. 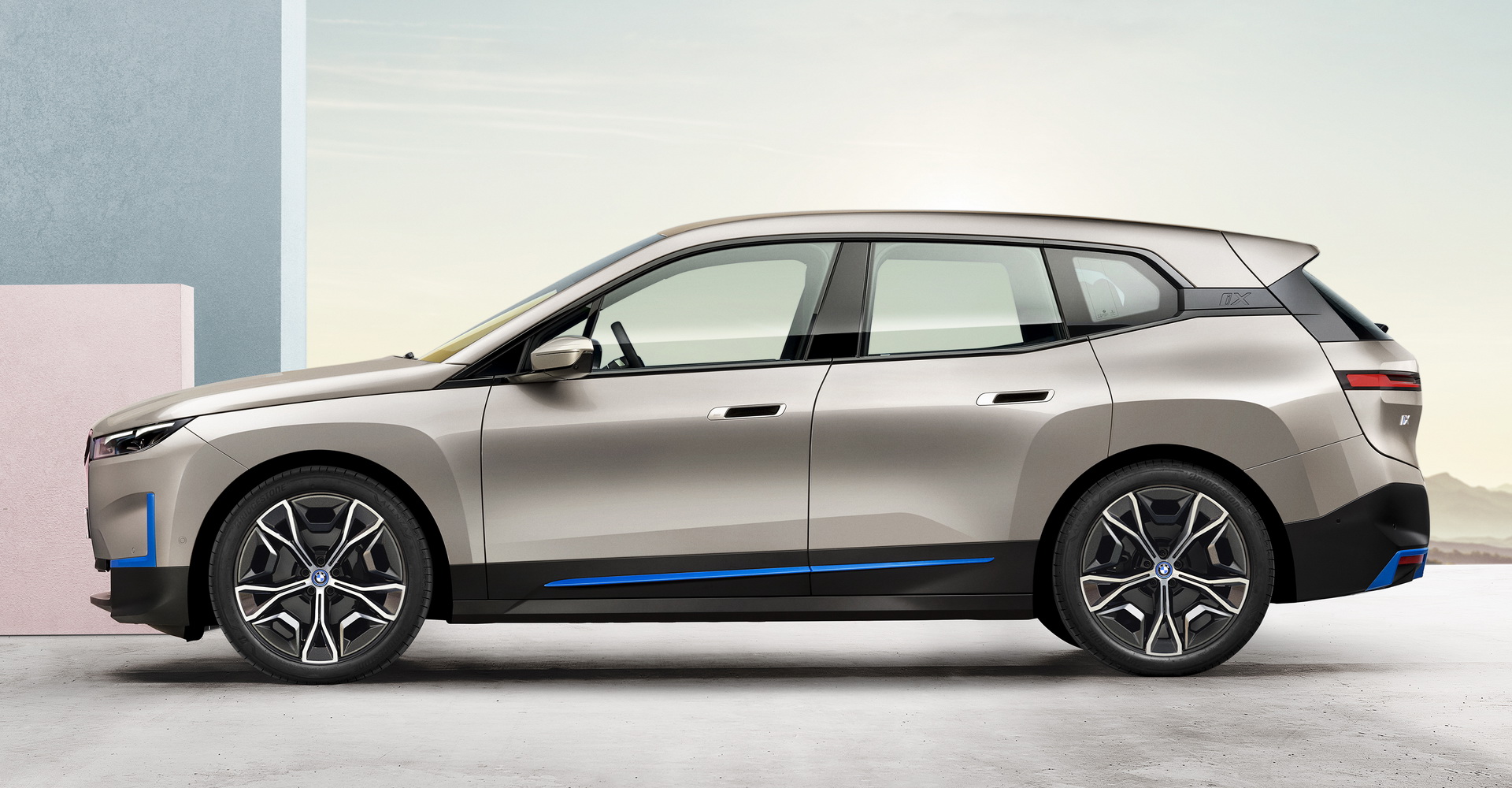 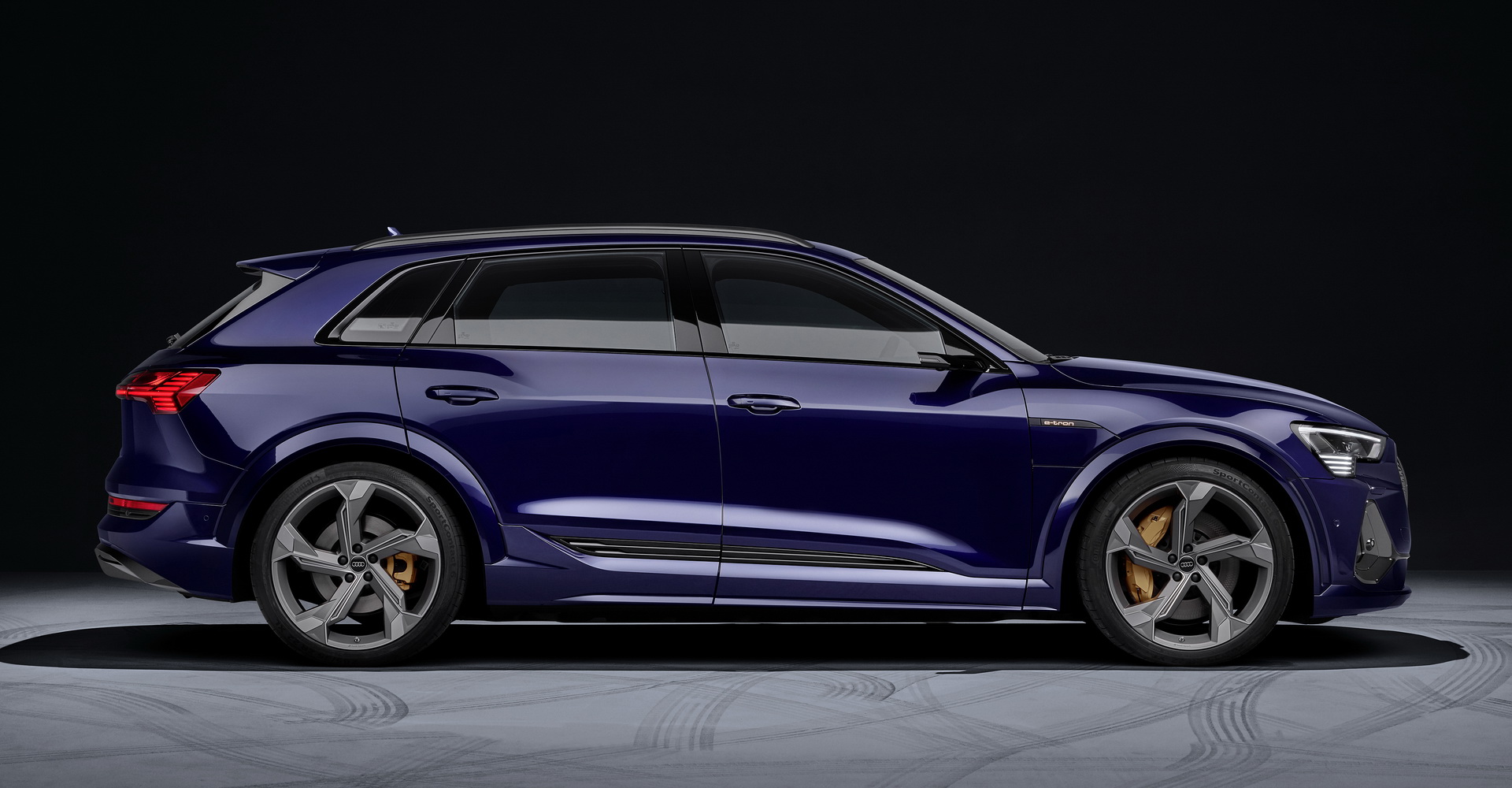 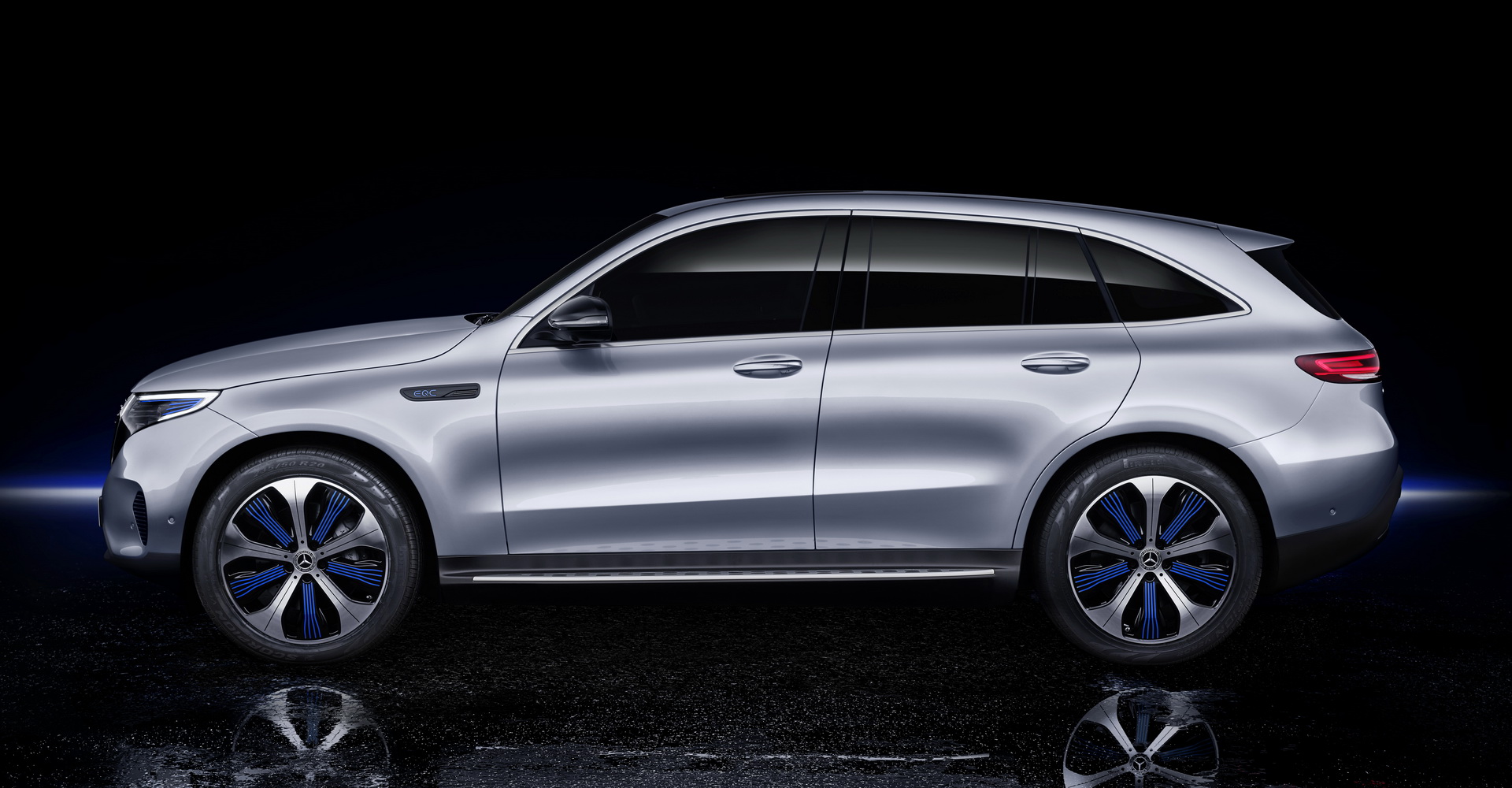 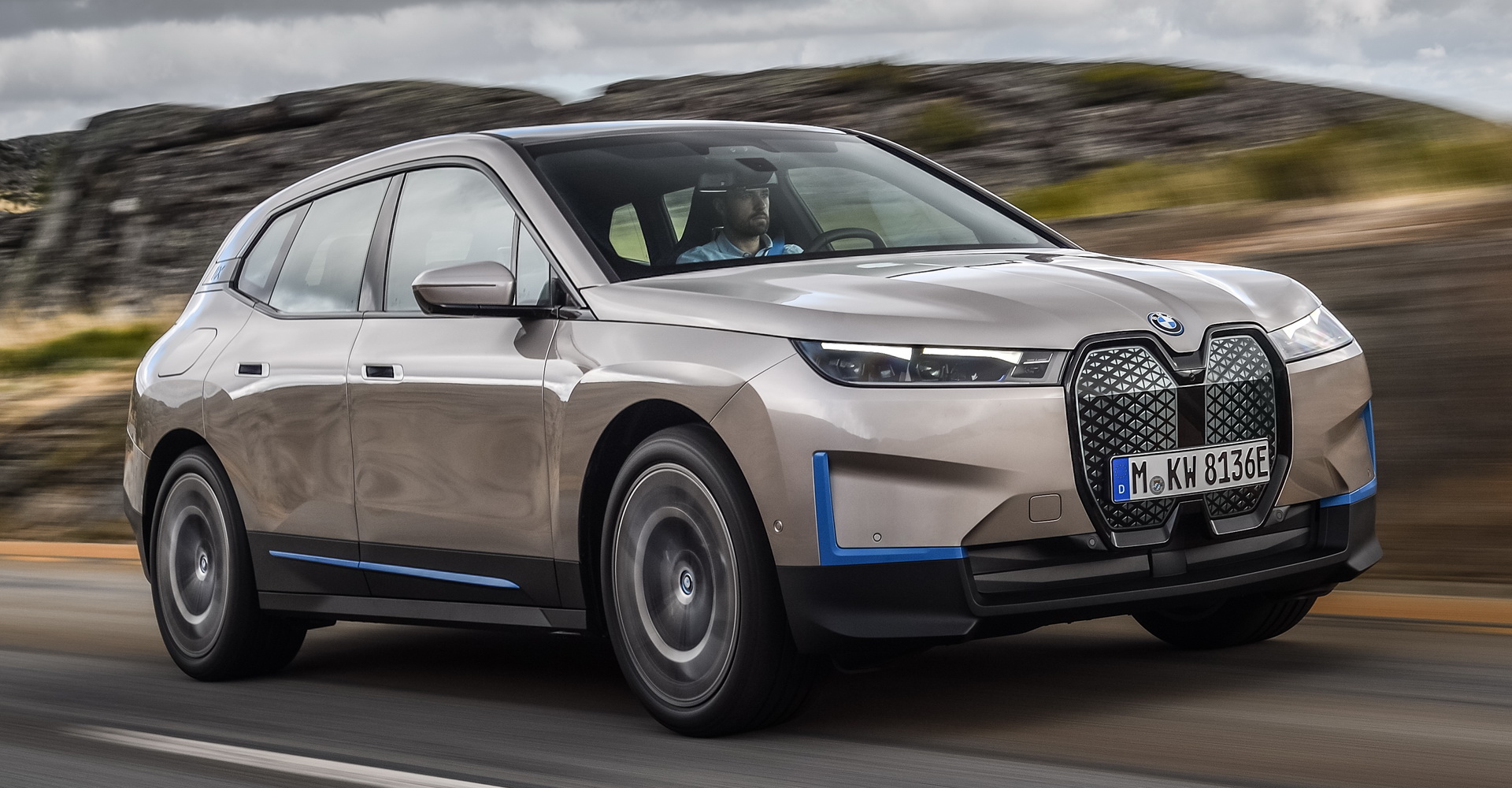 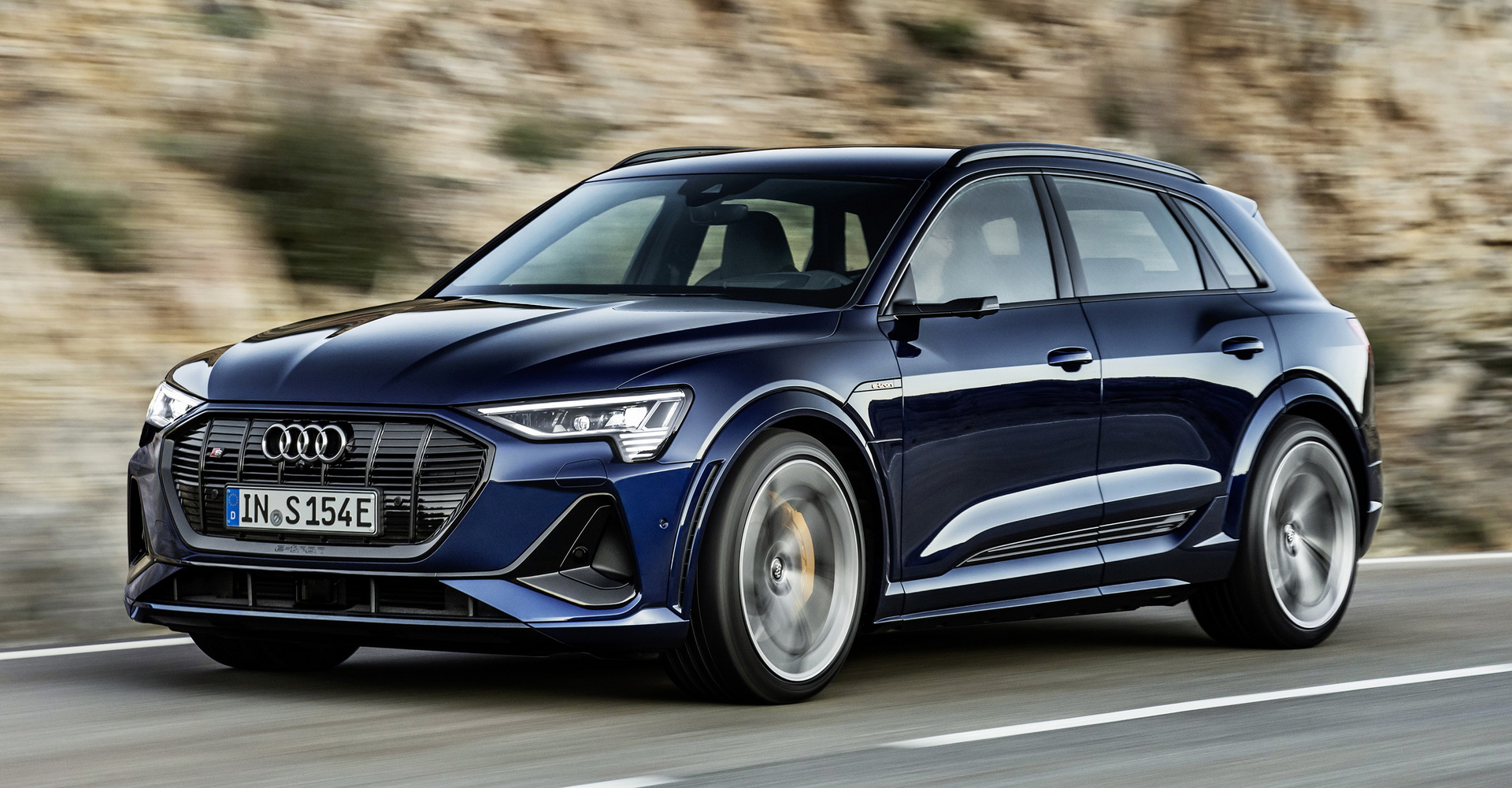 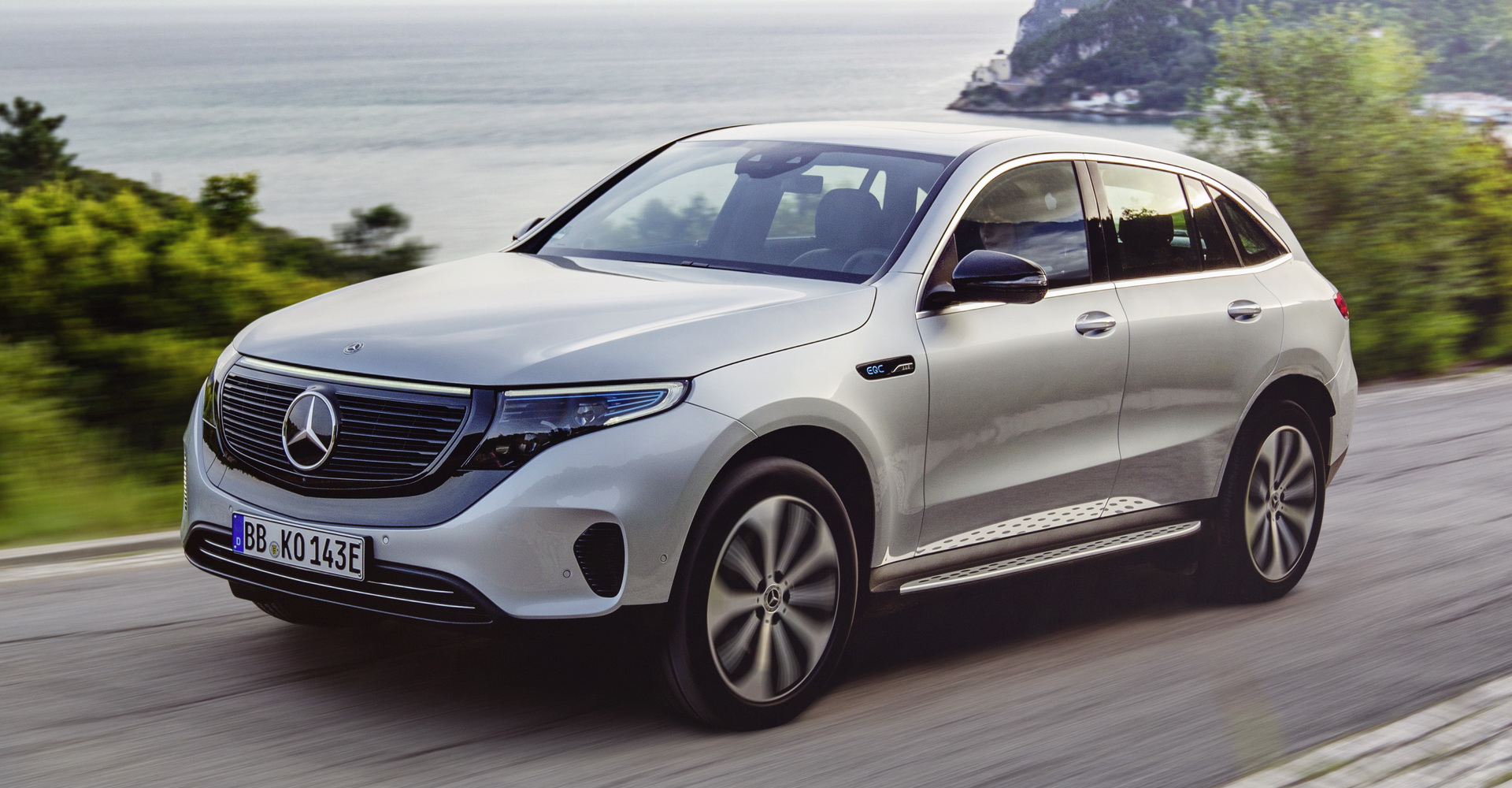 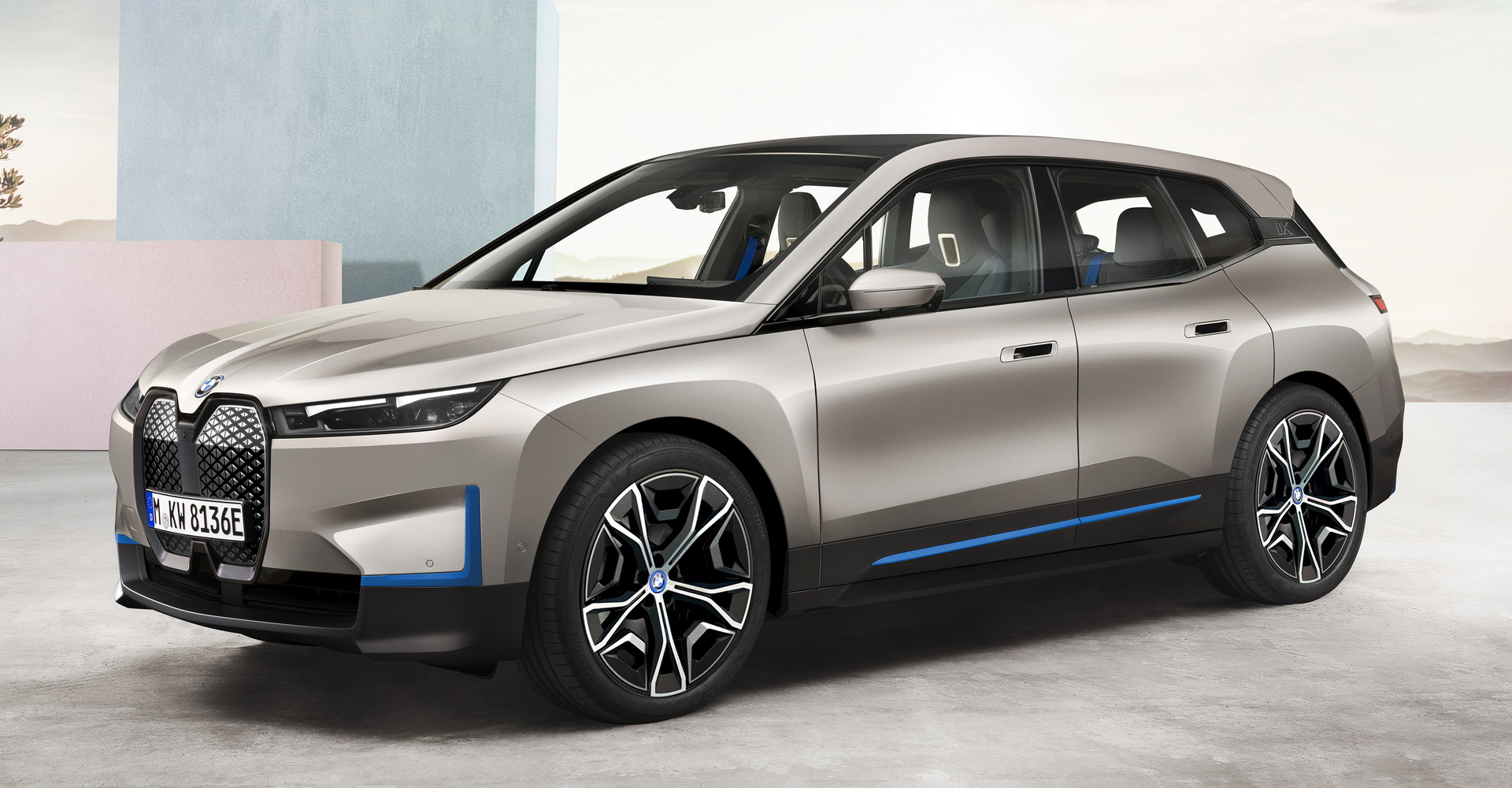 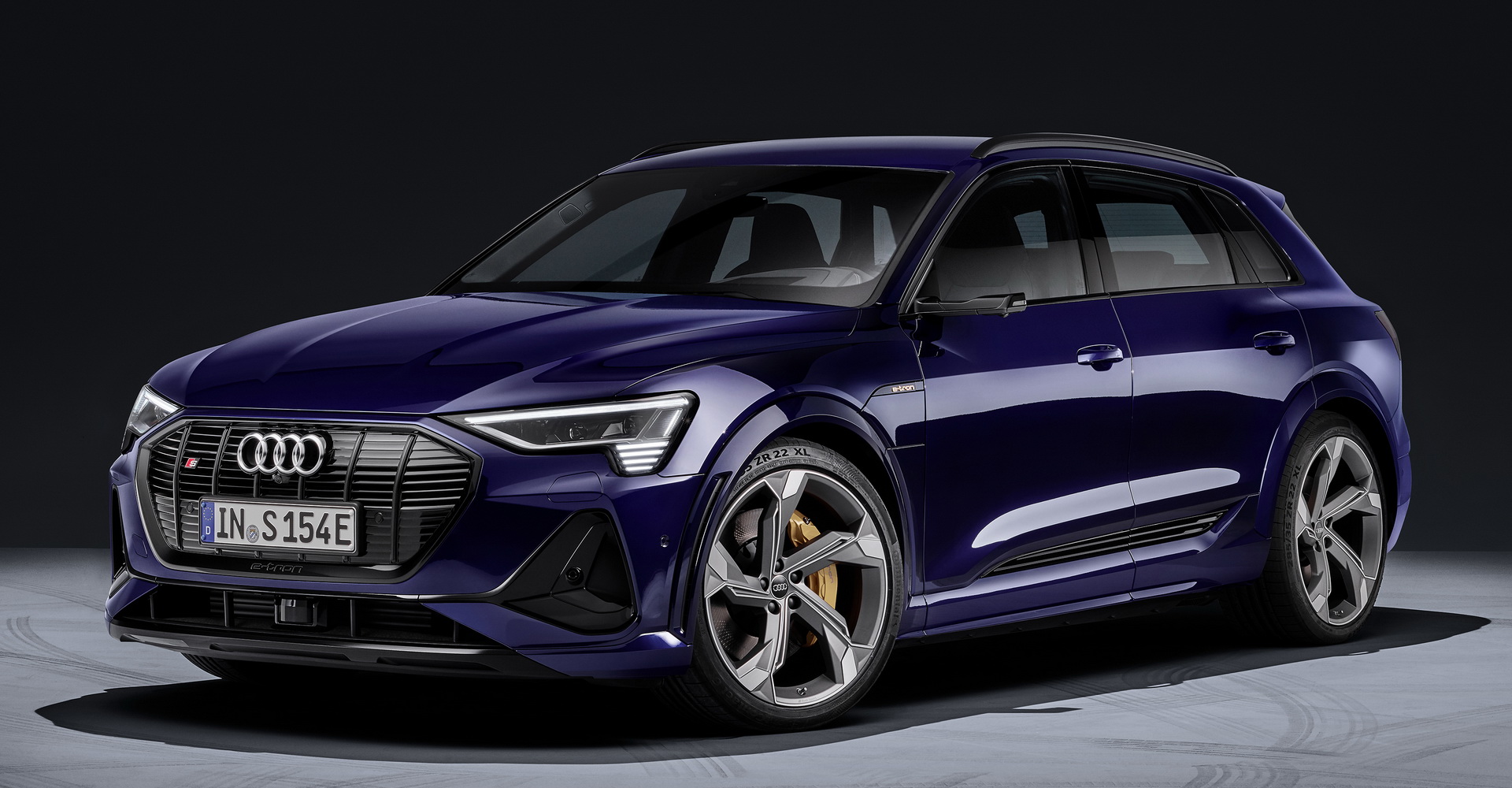 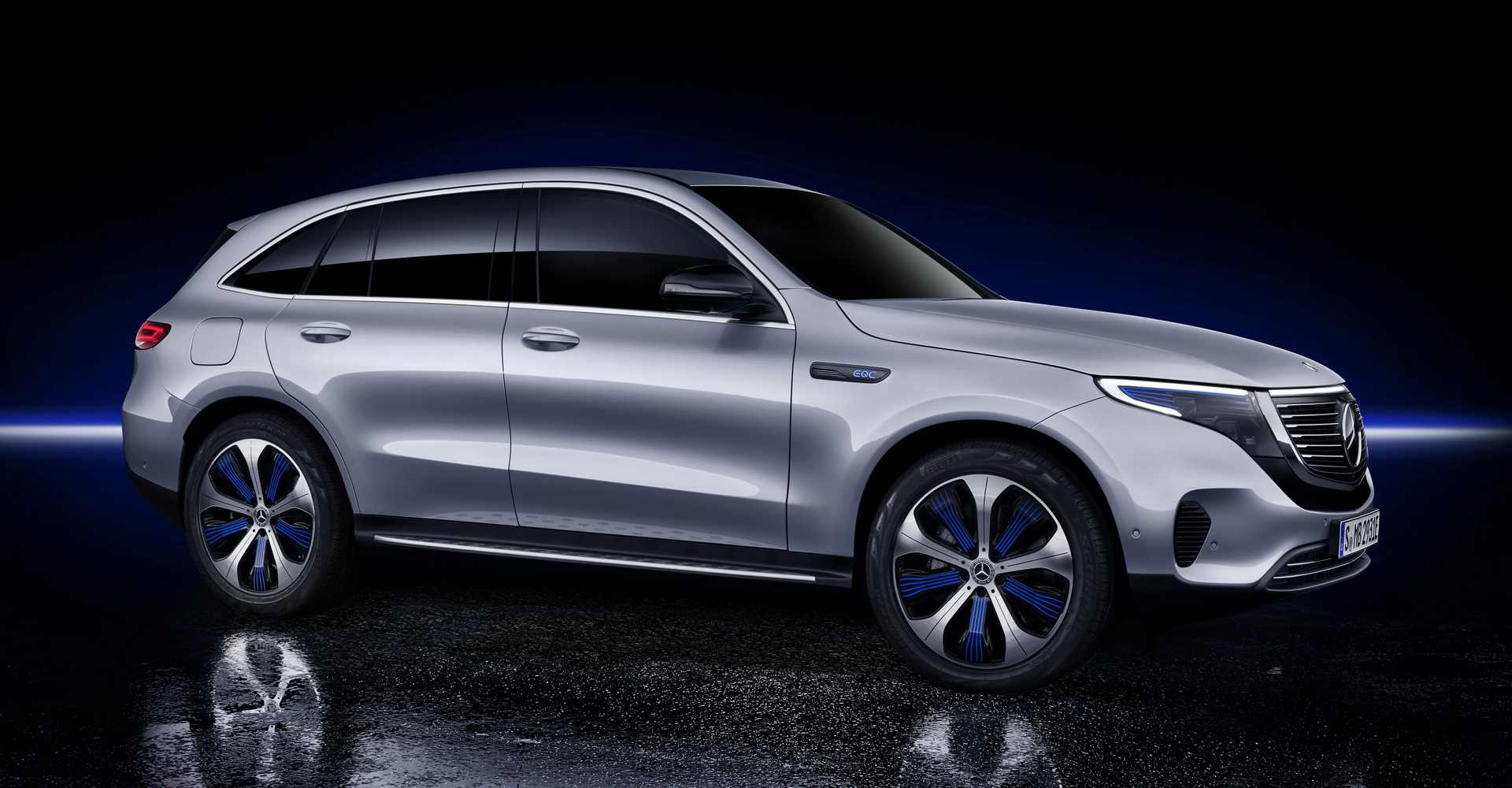