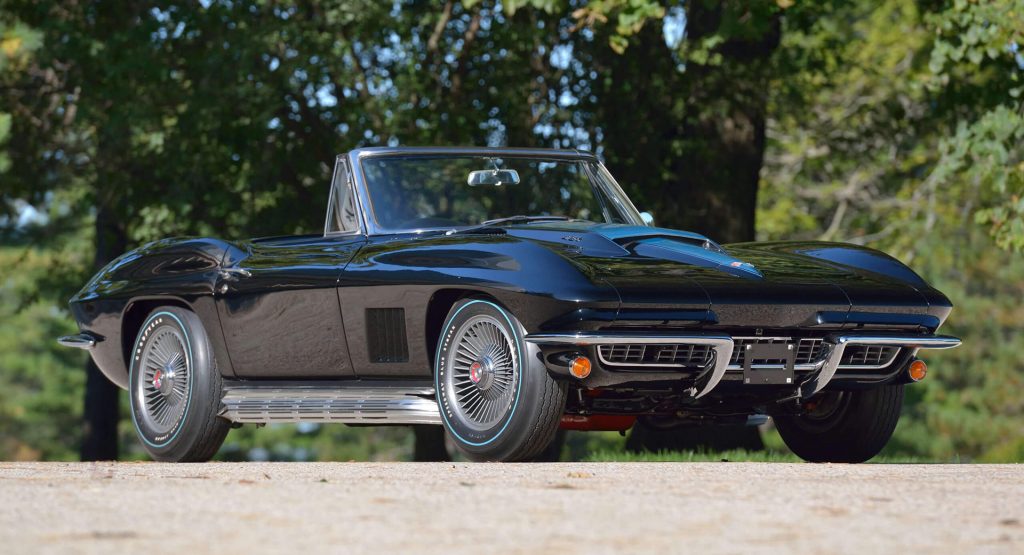 This 1967 Corvette Convertible is one of the finest examples you’re likely to come across – and it is looking for a new home.

Immediately making this ‘Vette special is the fact that it was the first Corvette built with the available RPO L88 option package. In addition, it is the only 1967 L88 Corvette Convertible painted in Tuxedo Black.

Read Also: The First 2020 Corvette Will Never Be Driven By The Man Who Paid $3 Million For It

The Mecum listing reveals that the car was ordered by Tony DeLorenzo Jr., the son of former GM public relations executive Anthony G. DeLorenzo, with the intention of racing it. Zora Arkus-Duntov, aka the “Father of the Corvette”, ordered Chevrolet Engineering to upgrade the brakes, suspension and engine before DeLorenzo Jr. took delivery of the car. 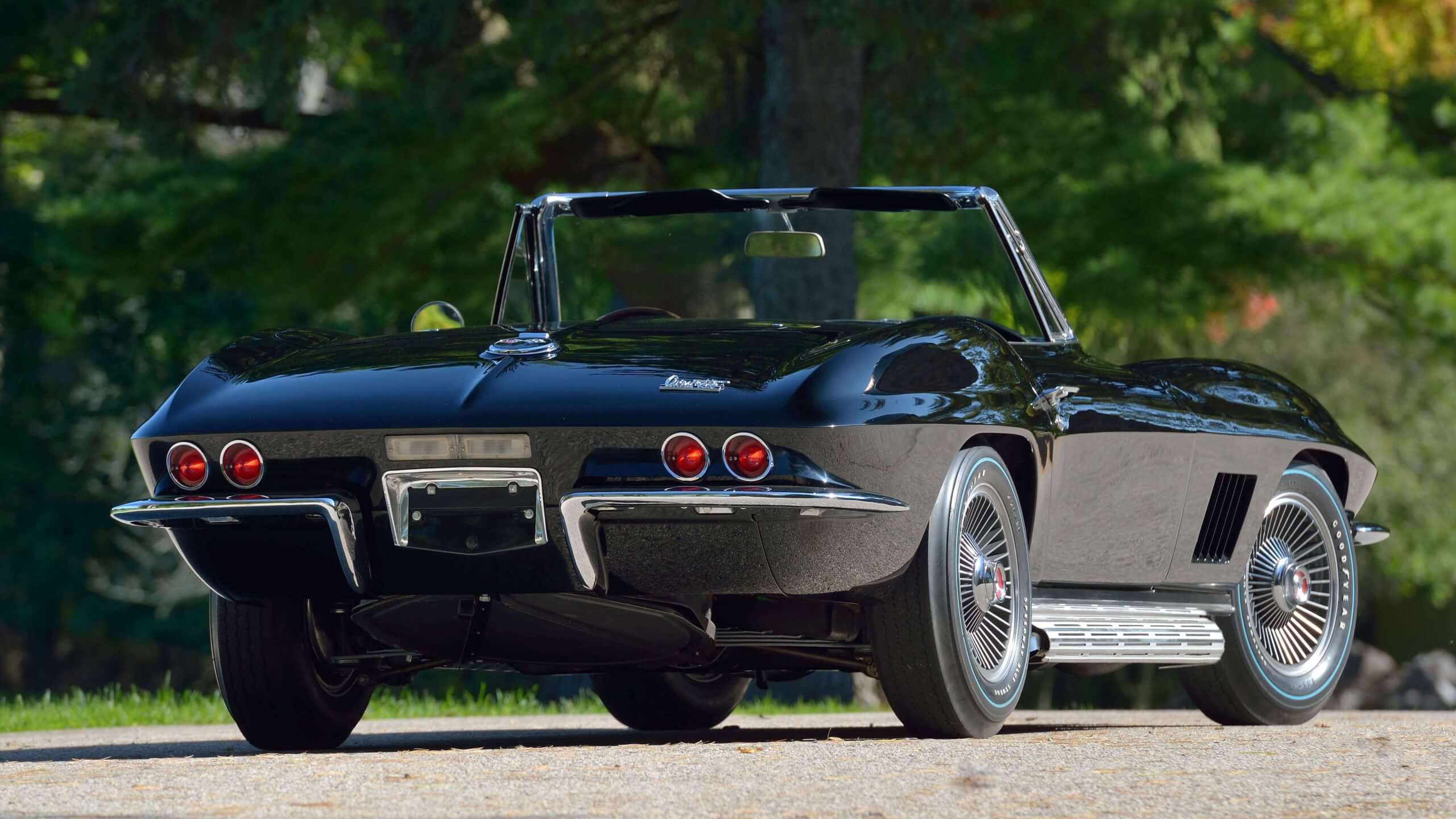 As soon as it was delivered, the Corvette was entered into its first race, which it won. After the 1968 season, it changed hands but continued to race throughout the 1970s and 1980s, claiming a win at the 1982 Canadian Road Race Championship.

In more recent times, the classic Corvette has been restored to concours-quality standards.