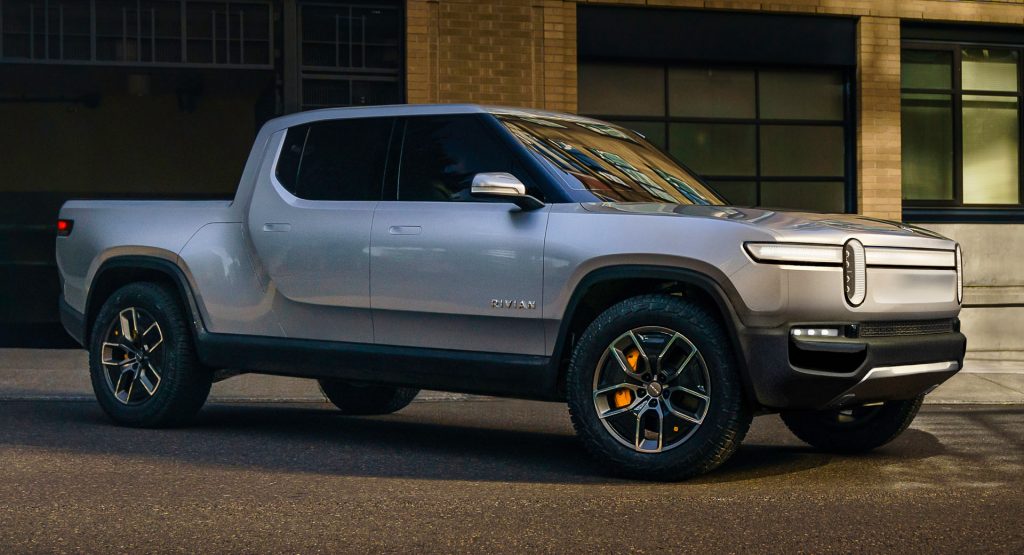 Rivian has filed a trademark for an innovative detachable battery pack for the upcoming all-electric R1T pickup truck.

Images from the filing made to the United States Patent and Trademark Office obtained by the Rivian Owners Forum depict a removable battery pack that slots into the bed of the R1T. While the patent does not show the R1S SUV, it might also be offered with this detachable battery as it shares its skateboard architecture with the R1T. 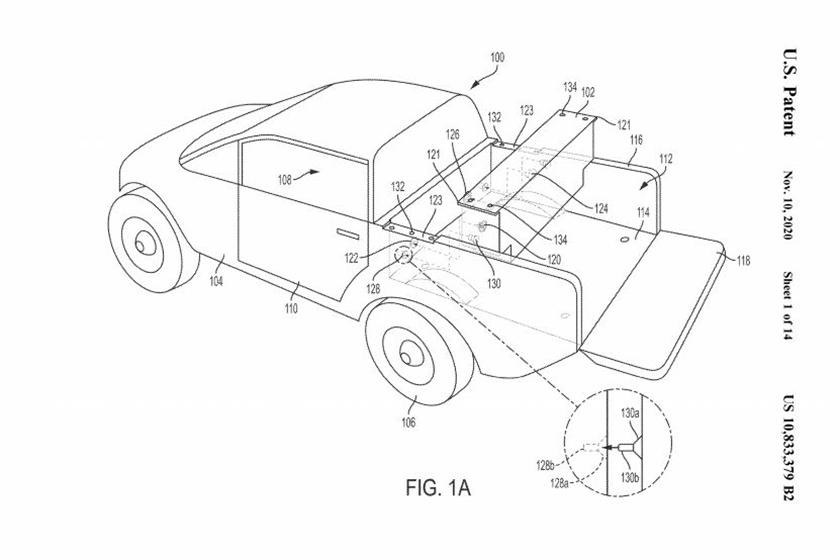 The detachable battery runs the width of the bed and supplies additional power to the electric motor. Rivian says the removable battery will share its refrigerant to coolant heat exchanger with the auxiliary battery and also has its own coolant line loop. The battery could be configured to provide different amounts of energy, such as 10 kWh, 15 kWh or 20 kWh and “may weigh several hundred pounds.”

It is unclear at what point of its development the detachable battery pack is and when it will become available. We suspect it will probably be an option for the R1T and could prove perfect for buyers who want increased range.

In other Rivian news, the electric car startup recently confirmed that the R1T will reach the hands of customers in June 2021 and start from $75,000 in Launch Edition Guise. In August 2021, it will start deliveries of the R1S Launch Edition, which will be priced from $77,500. 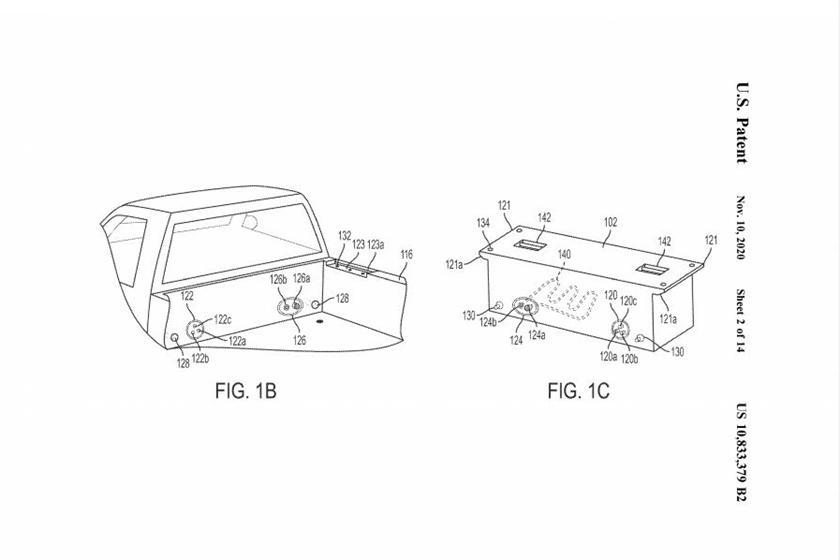 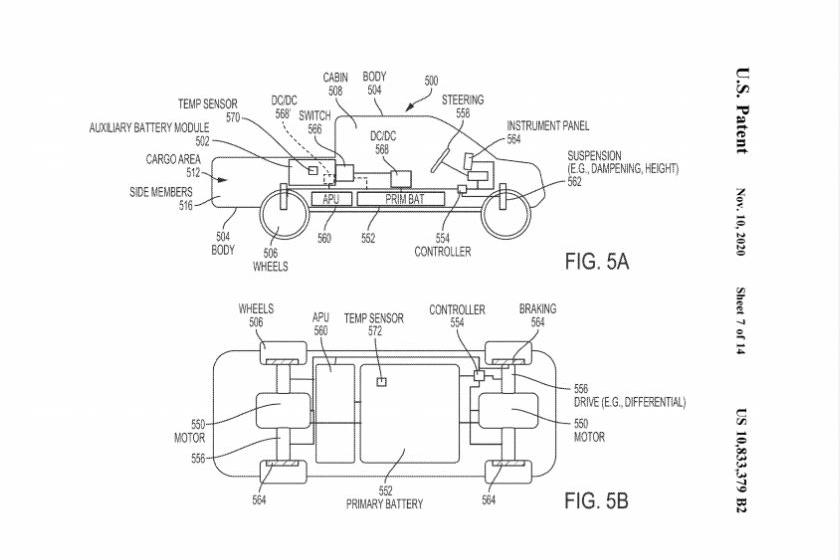