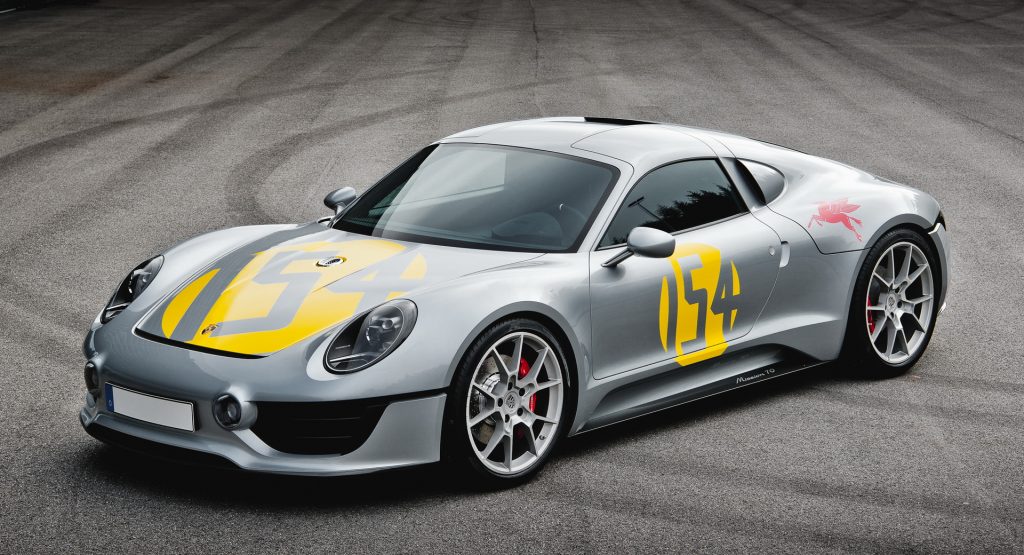 While you might know the Porsche 550 as a Spyder, Stuttgart’s iconic offering actually started its life at Le Mans featuring a Coupe body style all the way back in 1953.

Fast-forward to 2016 and Porsche’s designers at Weissach used the 550 as inspiration for this extreme one-off sports car based on the Porsche Boxster. It only took them four years to share their work with us, but better late than never, we suppose.

Read Also: Porsche 911 Vision Safari Is A Drivable Prototype From 2012

The Porsche Le Mans Living Legend has front and rear lids that open in opposite directions in a bid to reflect its classic race car heritage, further bolstered by the racing start numbers positioned at the front and on the driver side door, and the fact that refuelling is done using a central filler at the front. Meanwhile, the eight-cylinder power unit lays hidden behind those dual rear windows, embedded with a pair of large air intakes. 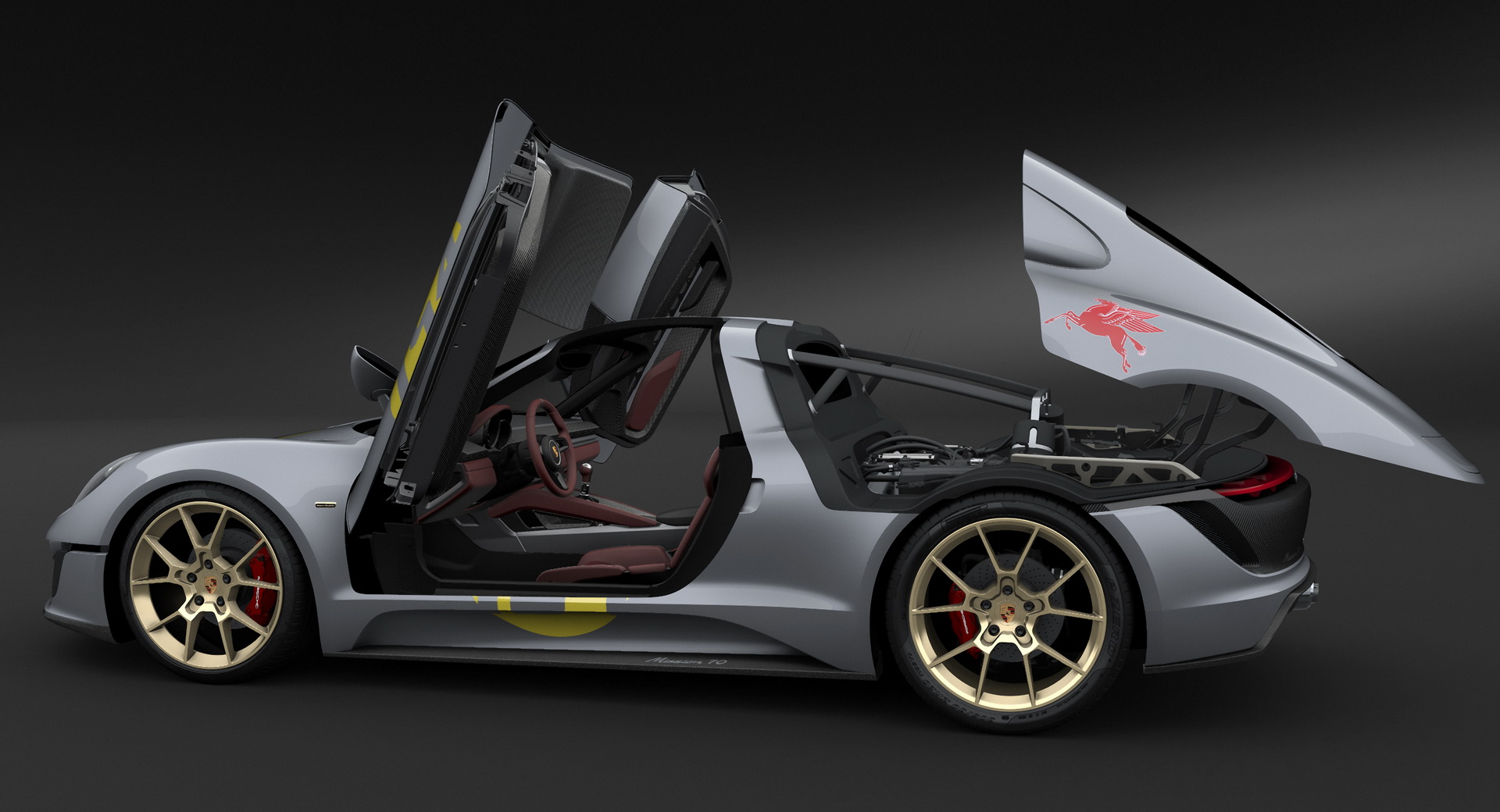 According to the Stuttgart-based car giant, the Le Mans Living Legend concept also serves as a predecessor to the modern-day Porsche 718 Cayman GT4 model.

In the end, this might just be Porsche’s most spectacular Boxster-based concept, especially since it doesn’t look anything like the production model. Actually, it kind of looks like a more streamlined Carrera GT. We would even go as far as to call its design ‘timeless’.