With Persona 4 Golden on Steam being a great success, Sega Sammy president Haruki Satomi suggests that more Atlus ports could be on the way.

Sega‘s PC port of Persona 4 Golden was a delightful surprise to many Persona fans who wanted to play the game but previously couldn’t due to the Atlus-developed original being exclusive to the PlayStation Vita. After its release broke Steam records, Sega is now suggesting that this could lead to more Atlus ports or remasters in the future.

For many years, fans held out hope that someday, the Vita exclusive would be given new life. Persona 4 Golden’s release on Steam did just that, reaching nearly 30,000 players on launch week. Sega said in August that sales were much stronger than expected, and that there were negotiations to prepare PC versions of titles “from the beginning.” This wording could be interpreted to mean some of Atlus’ older titles like Persona 1 & 2, but that remains up in the air. 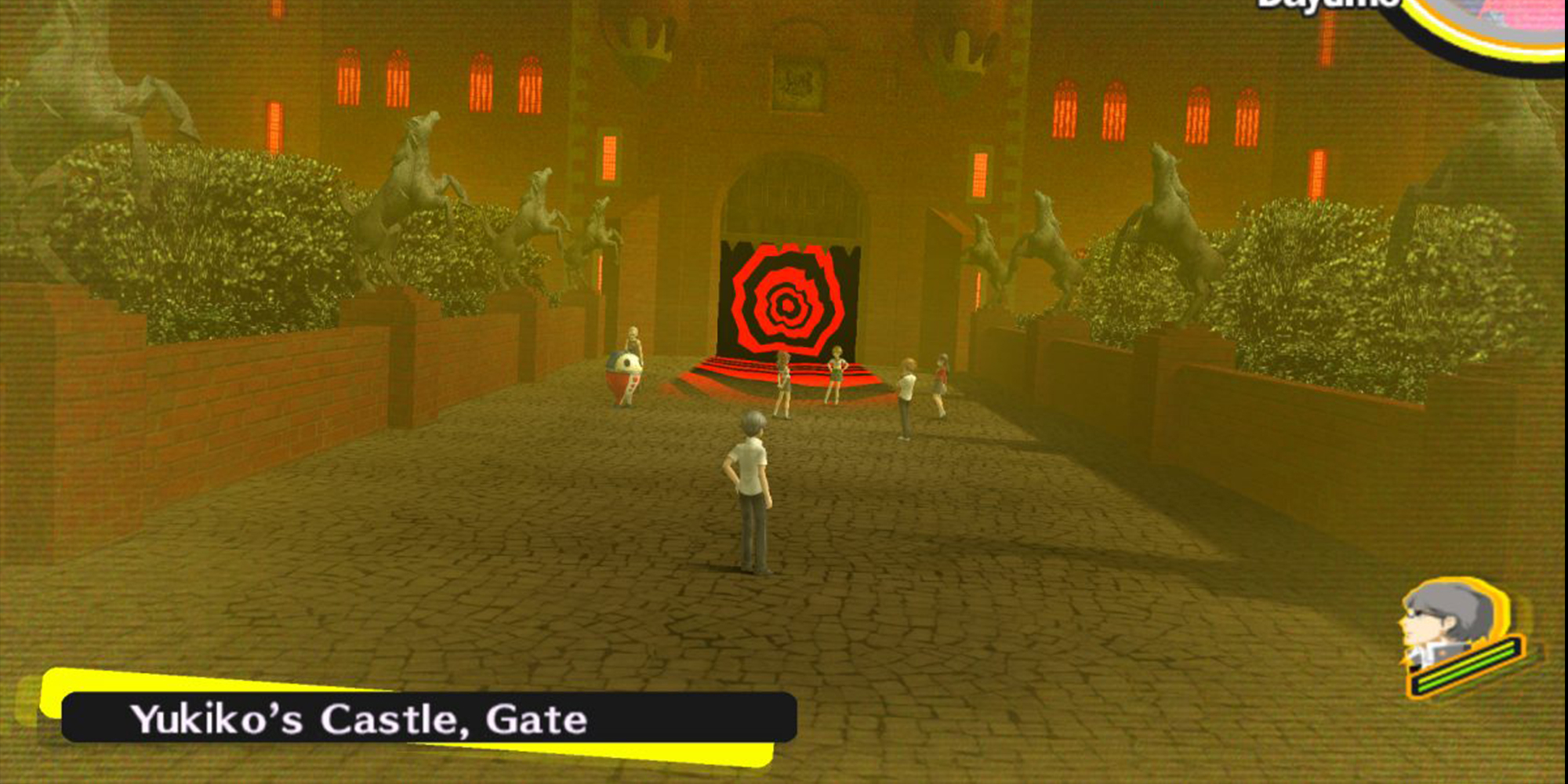 “As for Steam, while we haven’t been actively releasing Atlus titles on PC, we felt that there was much potential there and put out a direct port of Persona 4 Golden for PC, and the user response was far beyond our expectations. That being said, we hope to release Atlus catalog titles across various platforms, whether as direct ports or in the form of remasters or remakes.”

Before Persona 4 Golden released on Steam, there were leaks from Steam‘s database that it would release. But there was also data that suggested the release of Persona 3 Portable on Steam. Despite being part of the same database as Persona 4 Golden, the world did not see the release of Persona 3 Portable. It’s possible that this new statement from Satomi could hint to it being released in the future. Persona 5 Royal also released this year, which was also very successful and would grow even more were it to be released on other platforms. But there are also many older Atlus games that deserve to be given new life. Persona 1 + 2 only got ports on the PlayStation portable, and are very hard to come by nowadays. There are also many games from the Shin Megami Tensei series that haven’t even been released outside of Japan, though Shin Megami Tensei 3 is getting an HD release next year.

It’s unknown what Atlus games will be re-released as ports in the future. However, this shows that releasing Persona 4 Golden on Steam was the right choice for both Atlus and the fans. Now the floodgates are open to any Atlus games possibly receiving rereleases, be they newer releases on other consoles or classic games being ported. There’s a lot that Sega, Atlus, and the fans have to gain from this, and they have Persona 4 Golden to thank for that.

Next: Persona 5 Royal Review – A Masterpiece Worthy Of A Museum

Max Mastrogiacomo is a graduate from Adelphi University. Having studied communications, Max has had experience in various types of writing, including journalism. Max has previously written a piece for TheCollegeFix.com, and is now working as a freelance writer for Screen Rant. At Adelphi, he also studied video production, and has produced several films during his time at Adelphi.