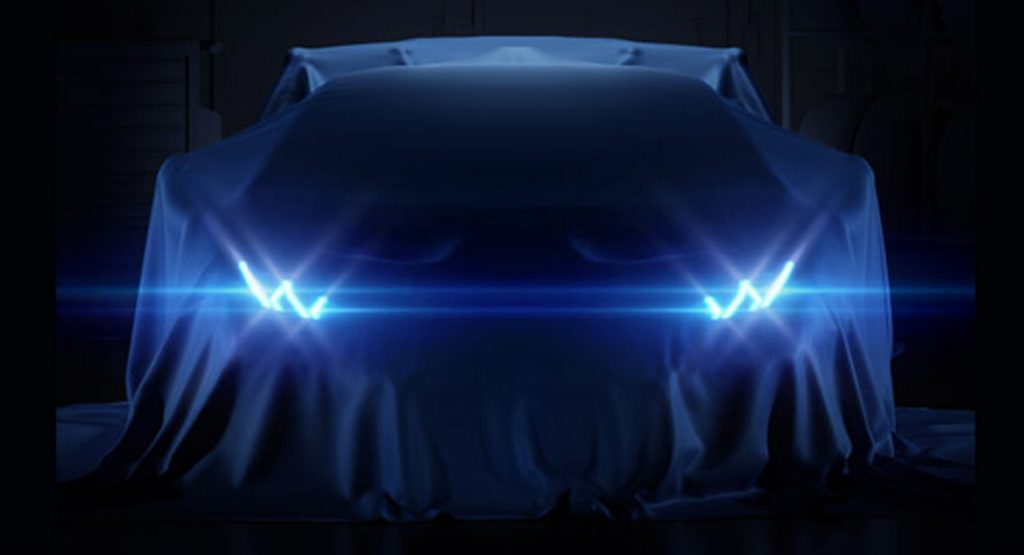 Lamborghini has announced plans to introduce a new V10-powered model next week.

The company is keeping details under wraps, but teased the car is “based on a true story” and “from racetrack to road.”

That isn’t much to go on, but the model will be based on the Huracan and apparently inspired by motorsport. The teaser image doesn’t reveal much, but it suggests the car will have a ventilated hood like the Huracan GT3 Evo racer. We can also see what appears to be a prominent rear wing.

There’s no word on what this particular model is, but Lamborghini has been rolling out additional Huracan variants following the launch of the updated Evo in 2019. In particular, the company introduced the rear-wheel drive Huracan Evo Coupe and Spyder earlier this year.

While the model remains a mystery, pictures of a rumored Huracan Evo STO surfaced back in March. It’s believed to be a track-focused limited edition which priorities weight savings over power gains. 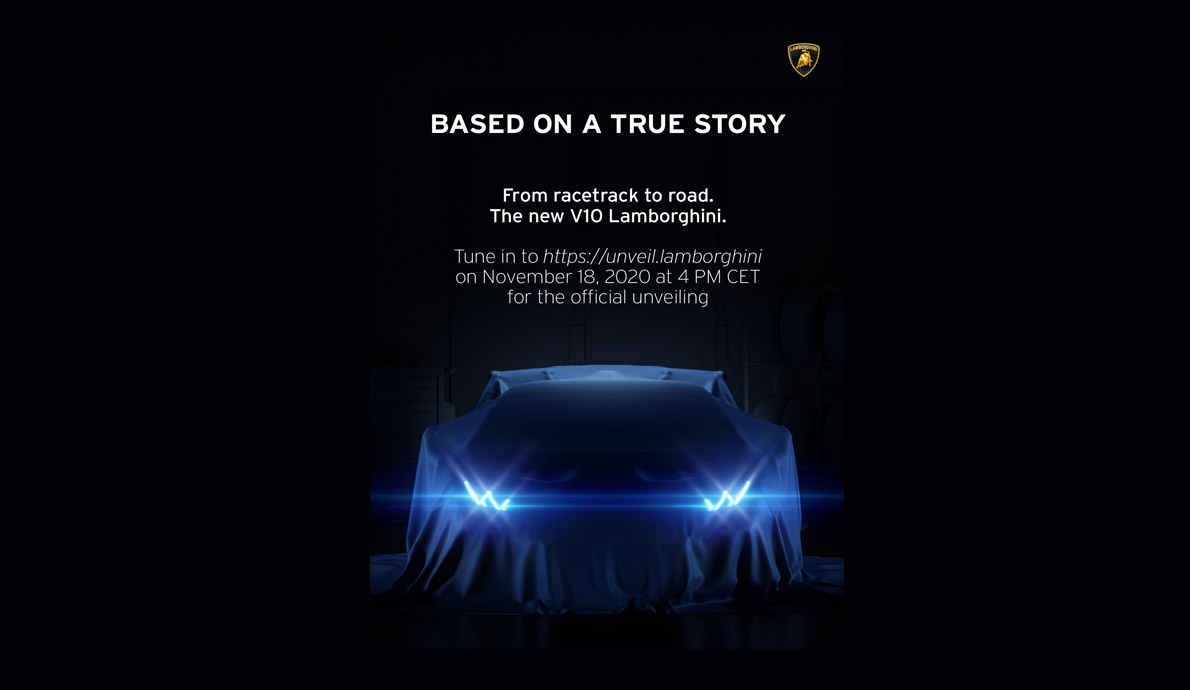