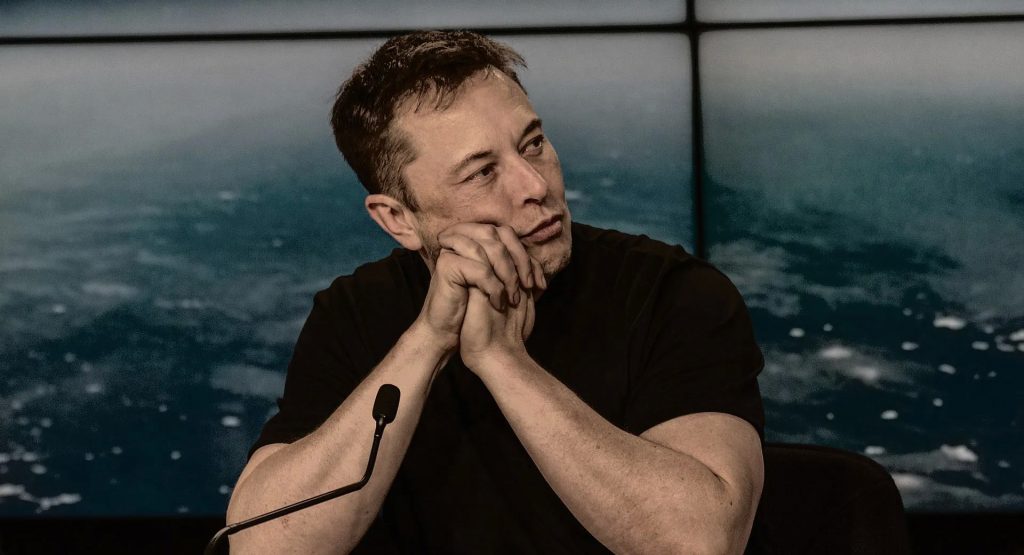 Tesla CEO Elon Musk took to Twitter in order to tell his followers that “something extremely bogus is going on,” after his COVID-19 tests yielded back both negative as well as positive results on the same day.

Musk was tested a total of four times, with two tests coming back negative and two positive. He even says that he used the same test, same machine and even the same nurse.

He was immediately bombarded by messages claiming that his tweet was irresponsible, especially since he later added that he’s yet to get a PCR test, where PCR stands for Polymerase chain reaction. These are generally viewed as the most accurate types of tests, especially when compared to Antigen.

Read Also: Tesla Launches Tequila At An Electrifying $250 A Bottle, Yet Sells Out Within Hours

In a separate tweet, Musk then implied that what’s happened with him is happening to others too and that it’s why we’re getting all these spikes with people getting diagnosed with COVID. He also insinuated that getting mixed results could also be some type of revenue scheme.

The Tesla boss, who recently traveled to Germany and Sweden, has already been proven wrong as far as saying that there should be no new cases in the U.S. by the end of April. He made that statement back in March, based on “current trends,” as reported by Electrek.

As for the rest of us, it’s important to point out that the FDA has already cautioned the public about COVID-19 antigen tests resulting in false positives. So don’t take this situation lightly and get a PCR test if you suspect that you might have gotten the virus.