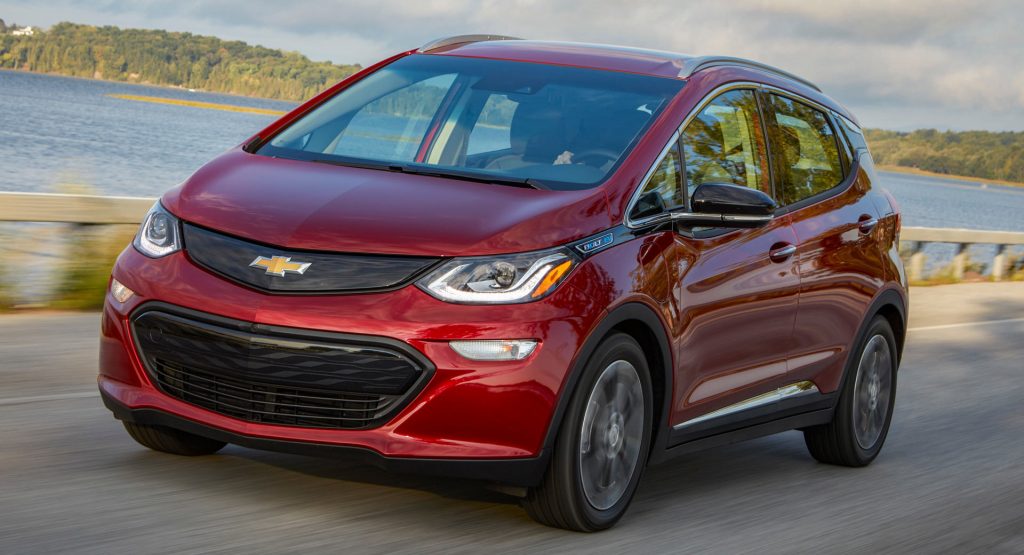 General Motors and the National Highway Traffic Safety Administration have announced a critical recall that affects 50,932 Chevrolet Bolts from the 2017 – 2019 model years.

According to the NHTSA, the EV’s “cell packs have the potential to smoke and ignite internally, which could spread to the rest of the vehicle and cause a structure fire if parked inside a garage or near a house.”

The government isn’t mincing words as they said “These vehicles can catch fire even if they are turned off, parked, and disconnected from a charging unit.” The situation is so critical that owners are being asked to park outside and away from homes, until the problem has been fixed. 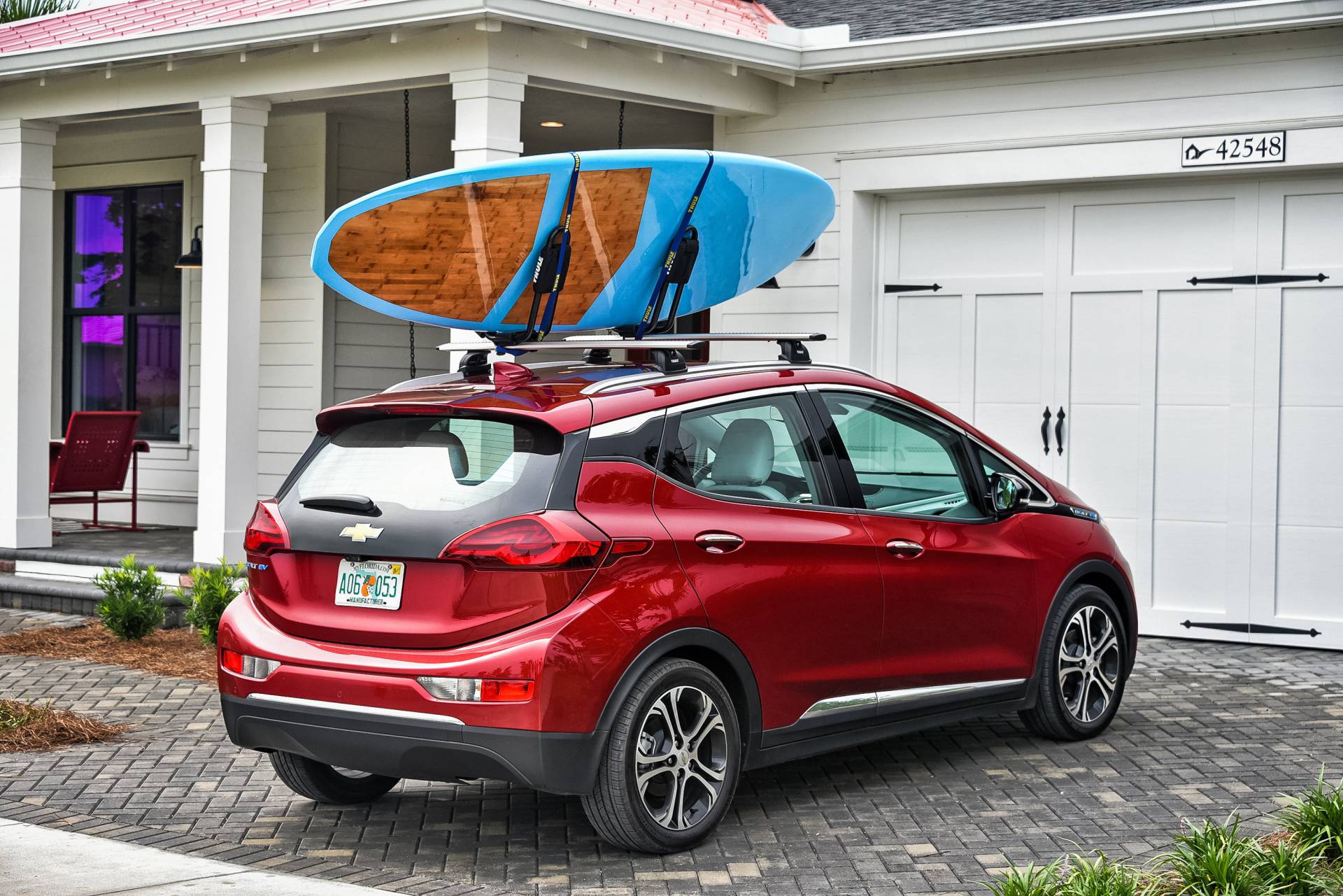 There’s a reason for the urgency as the NHTSA has confirmed five fires related to the issue. These incidents have caused two injuries and “at least one of the fires spread from the vehicle and ignited a home.”

GM will be providing dealers a software update that will limit the charge of affected vehicles to 90% while they continue to investigate the issue.  The update will be available on November 17th, but the company also provided instructions for owners who want to limit charging right away.

The automaker also released an instructional video and said those who are “unable to successfully make these changes, or do not feel comfortable making these changes … not park your car in your garage or carport until after you have visited your dealer.”

GM went on to say engineers are “working around the clock to identify a permanent fix and we intend to deploy a final remedy to remove the 90% limitation as quickly as possible after the first of the year, 2021.”