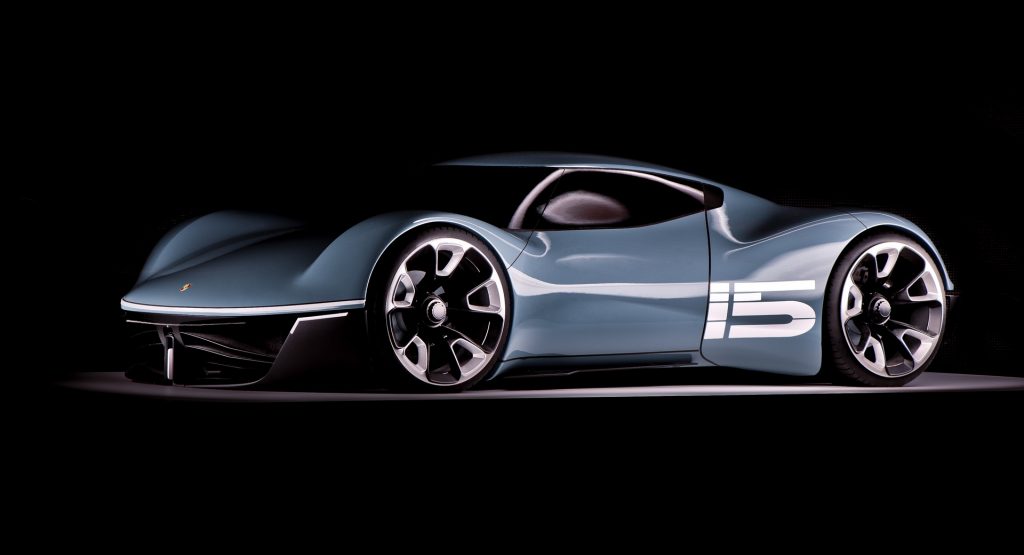 This is the Porsche Vision 916, a design study for a small electric sports car inspired by the company’s prototype 916 from the 1970s.

The idea behind the Vision 916 was to examine how minimalist can a Porsche sports car be in our times but still remain relevant.

Created by an apparently very talented intern from Porsche’s design team back in 2016, the Vision 916 is all-electric, featuring no less than four wheel-hub motors. Porsche now shows it to the world, as part of its Unseen series of design studies.

Read Also: Porsche Kept The 904 Living Legend A Secret Since 2013 And We Hate Them For It 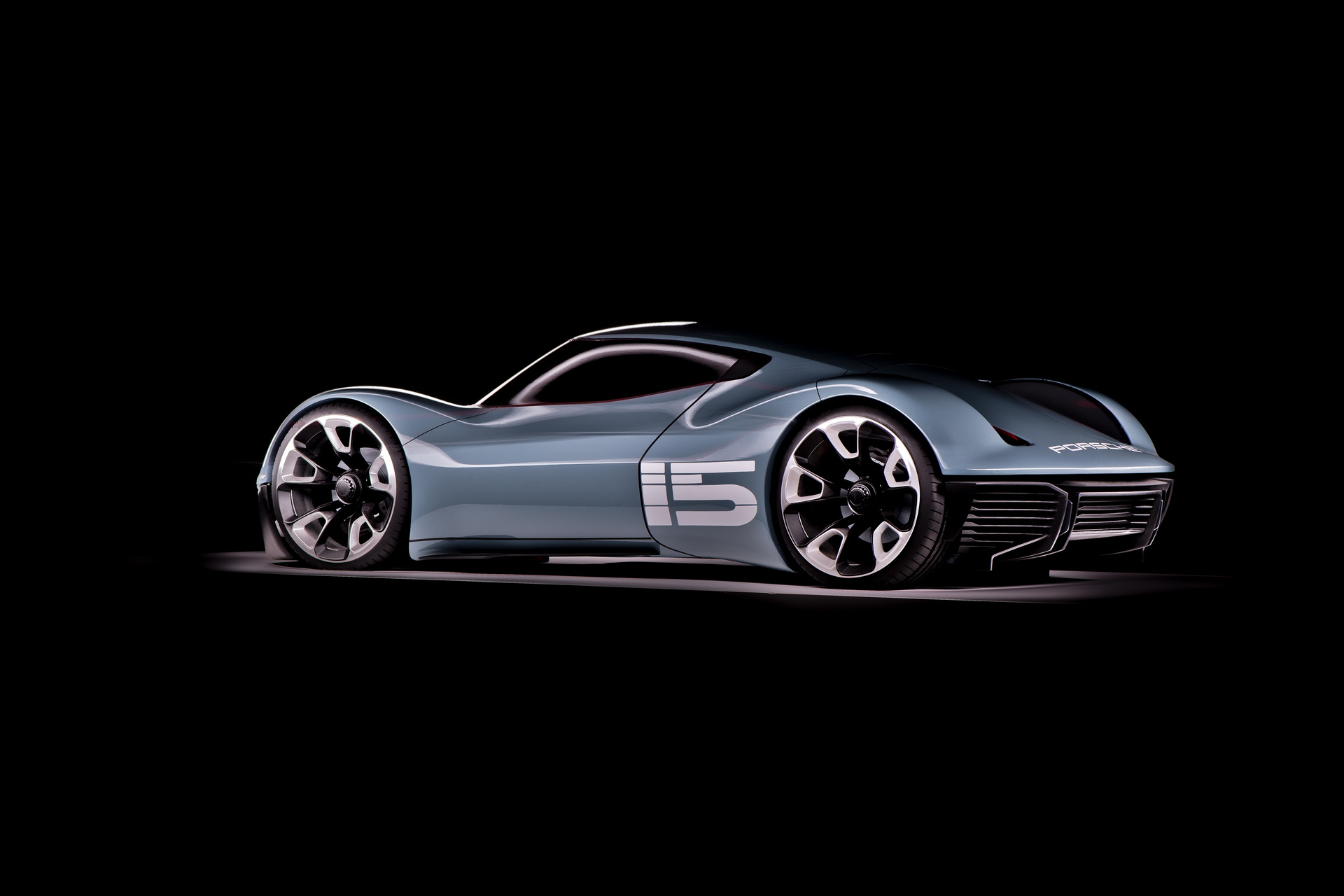 Porsche says that the combination of the low weight with the power of the four motors is more than enough to make the Vision 916 a very enjoyable driving experience.

As the name suggests, the Vision 916 draws stylistic inspiration from the fascinating 916 of the 1970s, a car that was never officially put into production. The original 916 was a further developed 914 that made use of the bigger six-cylinder engines found in the 911.

The prototypes were way more powerful than the 914/6 models but Porsche pulled the plug and the dream of a really small Porsche with a 911 engine was dead. Depending on who you’re asking, Porsche made 10 or 11 916 models in the 1970s before killing the project, and these cars are now ultra-desirable million-dollar collectibles.

Who knows, maybe in the not-too-distant future, we’ll get to finally see Porsche making a small barebones sports car with all the performance goodies this new electric era has to offer.