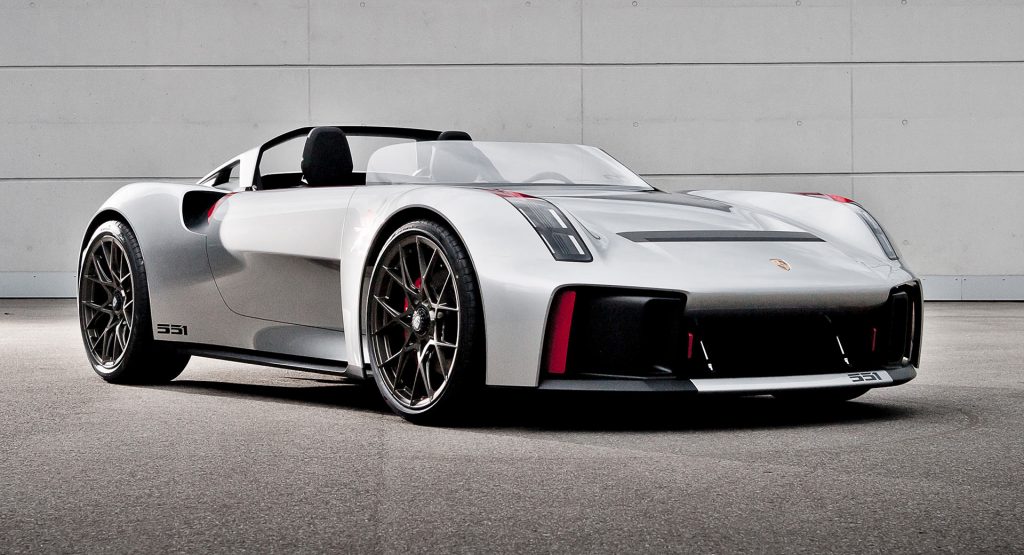 A few days after releasing a curious teaser image that raised more questions than it answered, Porsche has showcased its intriguing Vision Spyder design concept, the vehicle from that teaser.

In creating the Vision Spyder, Porsche took inspiration from the 550-1500 RS Spyder from way back in 1954. Porsche says it created the 1:1 scale model to further develop its design identity while also creating an ultra-modern roll bar.

Like the 500-1500 RS Spyder, the Porsche Vision Spyder is small, although no dimensions have been provided. At the front, it looks unlike any current Porsche model and has a set of vertical headlights. The design concept also includes an aggressive fascia with gaping-wide air intakes, cooling ducts for the brakes, and two red tow hooks. 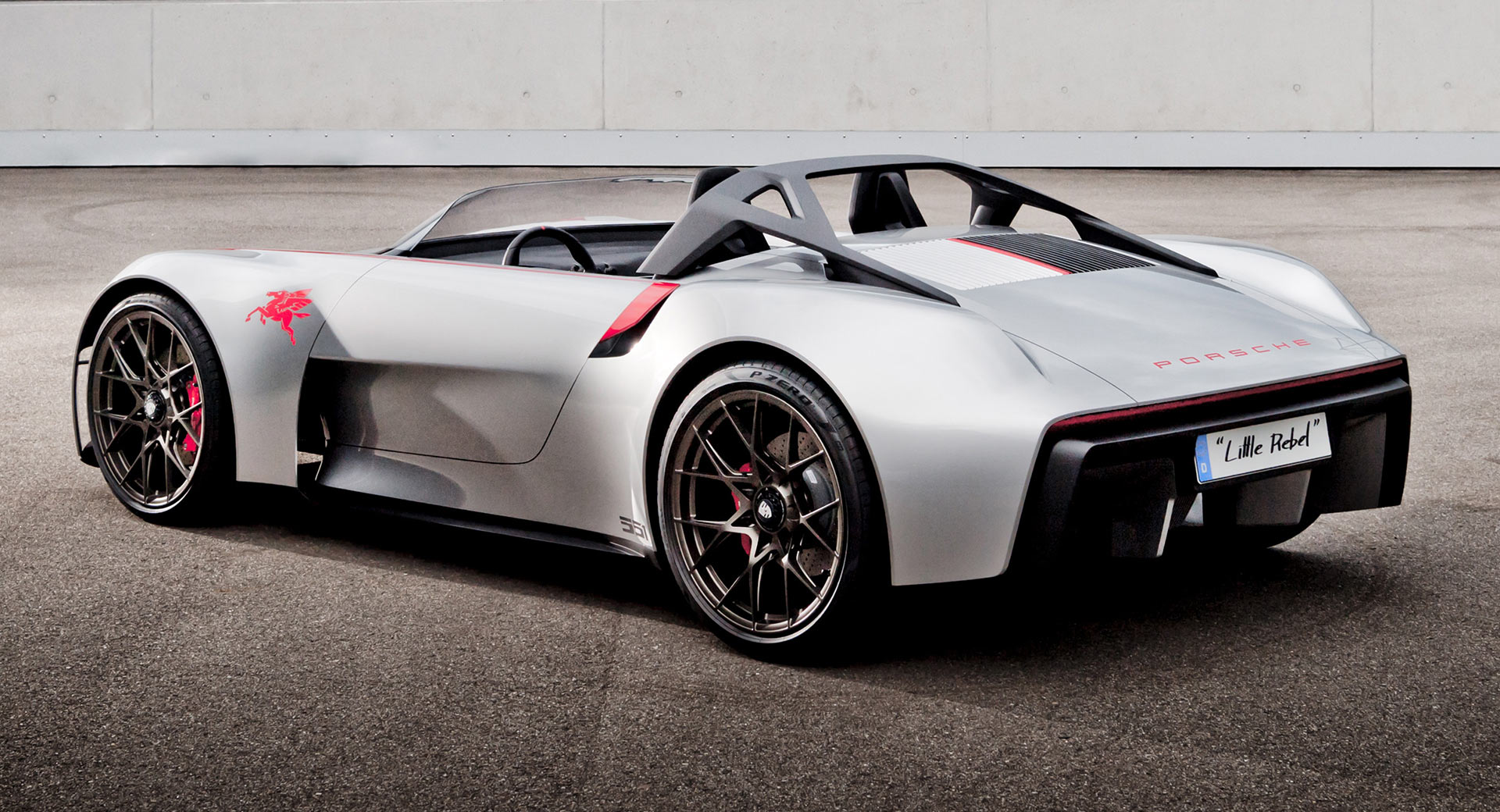 Like the car that inspired it, there is also a small windshield to give occupants the feeling of a Speedster. Another key design highlight are the multi-spoke wheels and the intakes on the rear quarter panels to help feed the mid-mounted engine with cool air. The roll bar mentioned in Porsche’s press release for the car is particularly striking and adds an angular look to the car.

Found at the rear is an LED light bar and a pronounced diffuser. Porsche also went to the trouble of designing an interior for the Vision Spyder, albeit a very minimalist one with not much more than a pair of bucket seats and a three-spoke steering wheel.

Although Porsche has no intention of bringing the Vision Spyder to the production line, it says concept studies like this are key for the company to create timeless and innovative designs for its future sports cars.