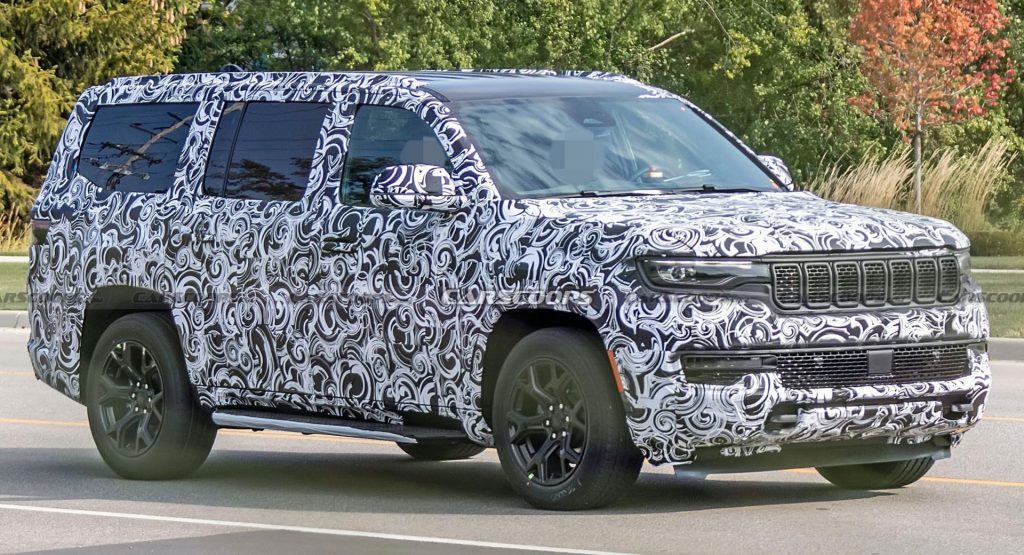 Next week is jammed packed with debuts as there will be introductions from Infiniti, Honda, Subaru, Lincoln and MINI.

If that wasn’t a busy enough schedule, Jeep has announced plans to introduce a “new vehicle” on November 17 at noon EST.

Unfortunately, the company declined to release a teaser image so there’s no word on what the mystery model is. However, there are number of likely suspects as Jeep is putting the finishing touches on an assortment of new vehicles. 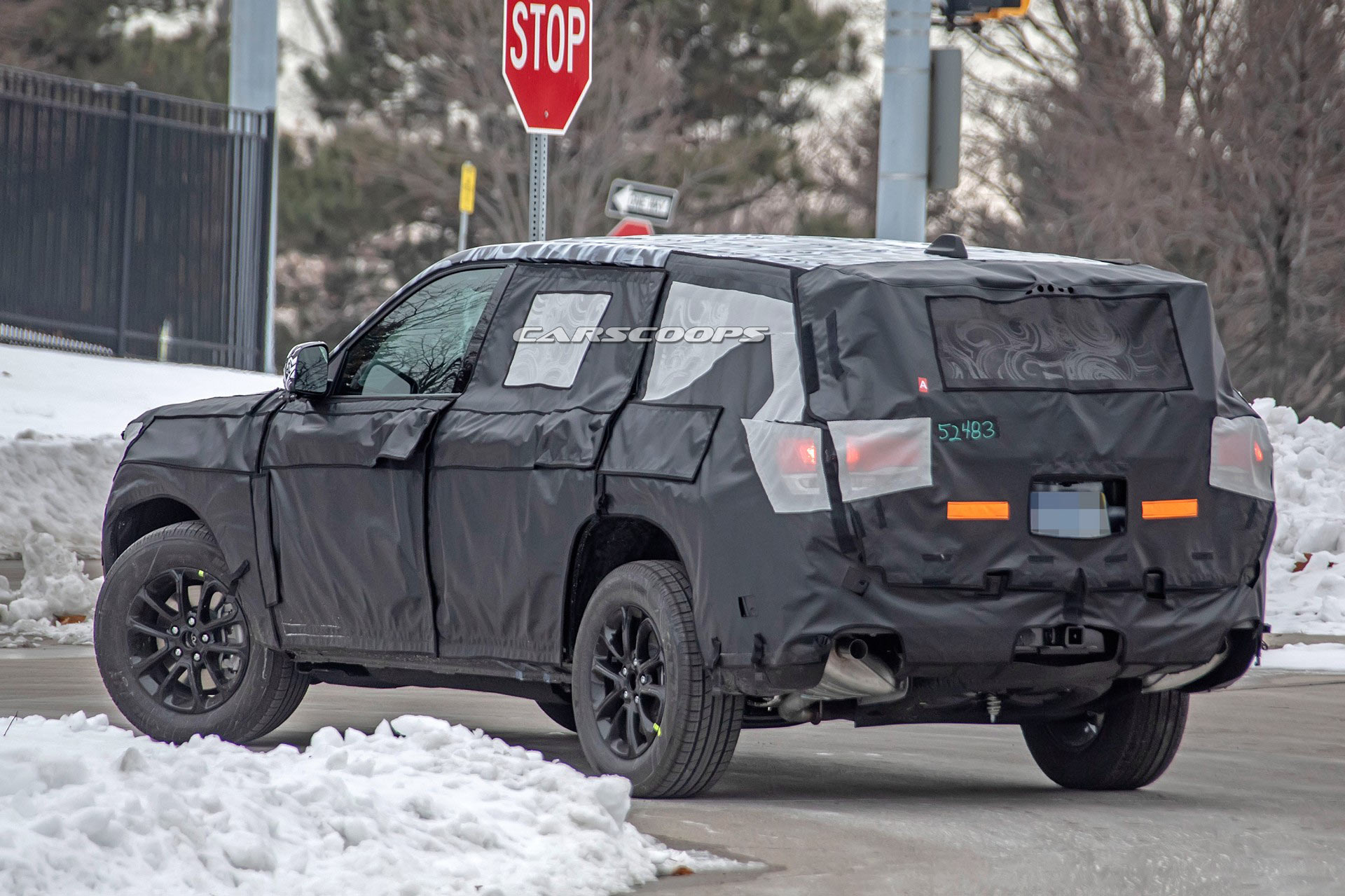 While nothing is official, one of the most likely possibilities is the three-row version of the next-generation Grand Cherokee. The model was originally slated to go into production late this year, but it has been delayed until the first quarter of 2021 due to the coronavirus pandemic.

Jeep has been tight-lipped about the model, but previous reports have suggested it will ride on a modified version of Alfa Romeo’s Giorgio platform and be offered with an assortment of familiar engines including a 3.6-liter Pentastar V6 and a 5.7-liter Hemi V8. FCA has also confirmed there will be a plug-in hybrid variant, but little is known about it at this point. 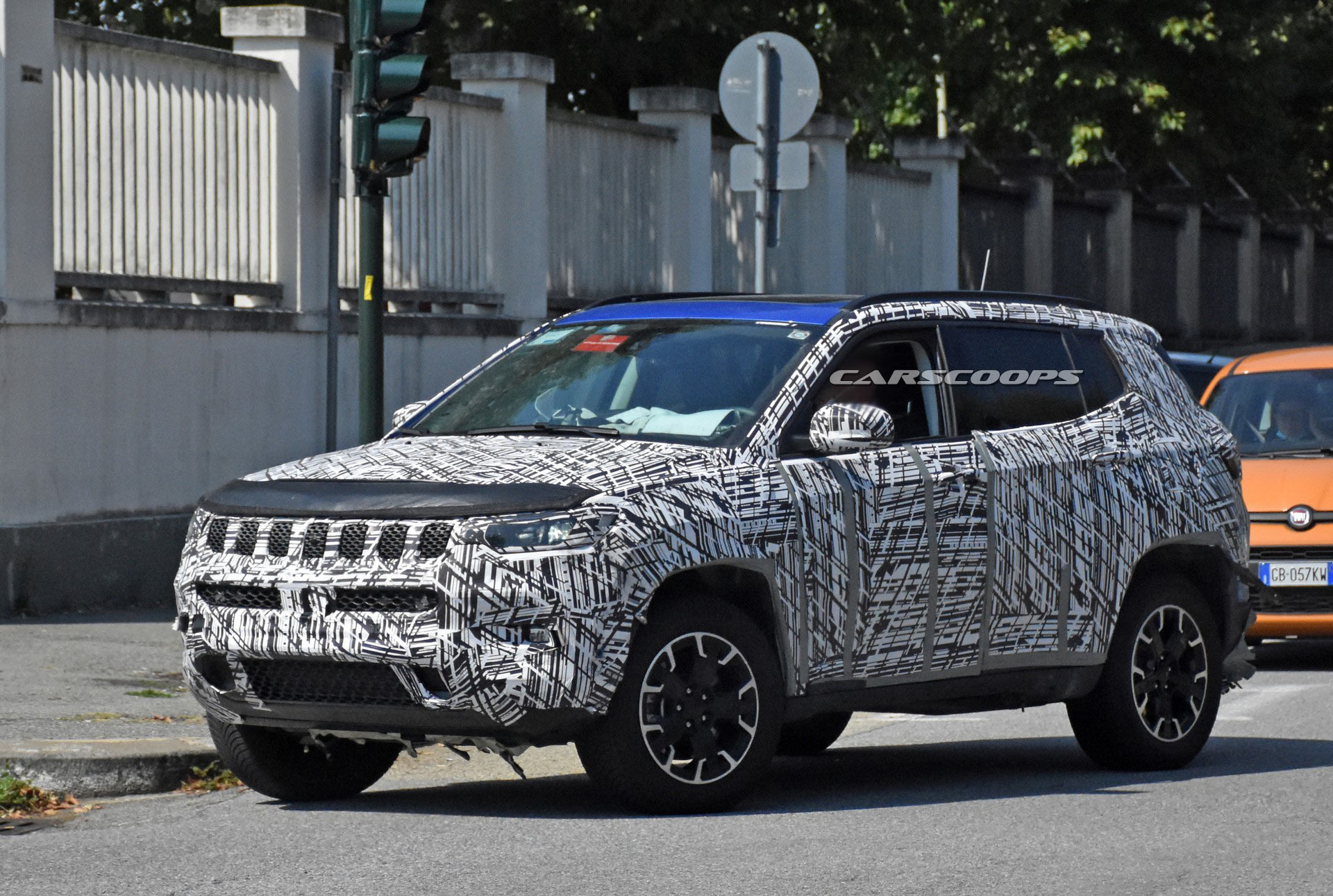 Another likely contender is the facelifted Jeep Compass which was recently snapped undisguised. It features a revised front fascia with a new grille and restyled headlights. Spy photos have also shown an updated interior with a freestanding infotainment system that features a metallic frame.

Jeep is also working on a new Grand Cherokee, Wagoneer and Grand Wagoneer. The latter two were previewed by a luxurious concept in September, but production isn’t slated to begin until the second quarter of 2021.  The redesigned Grand Cherokee is even farther out as it won’t go into production until the third quarter of next year.

There’s always the possibility that Jeep has something else up their sleeve – such as the V8-powered Wrangler – but we’ll find out for sure next week. 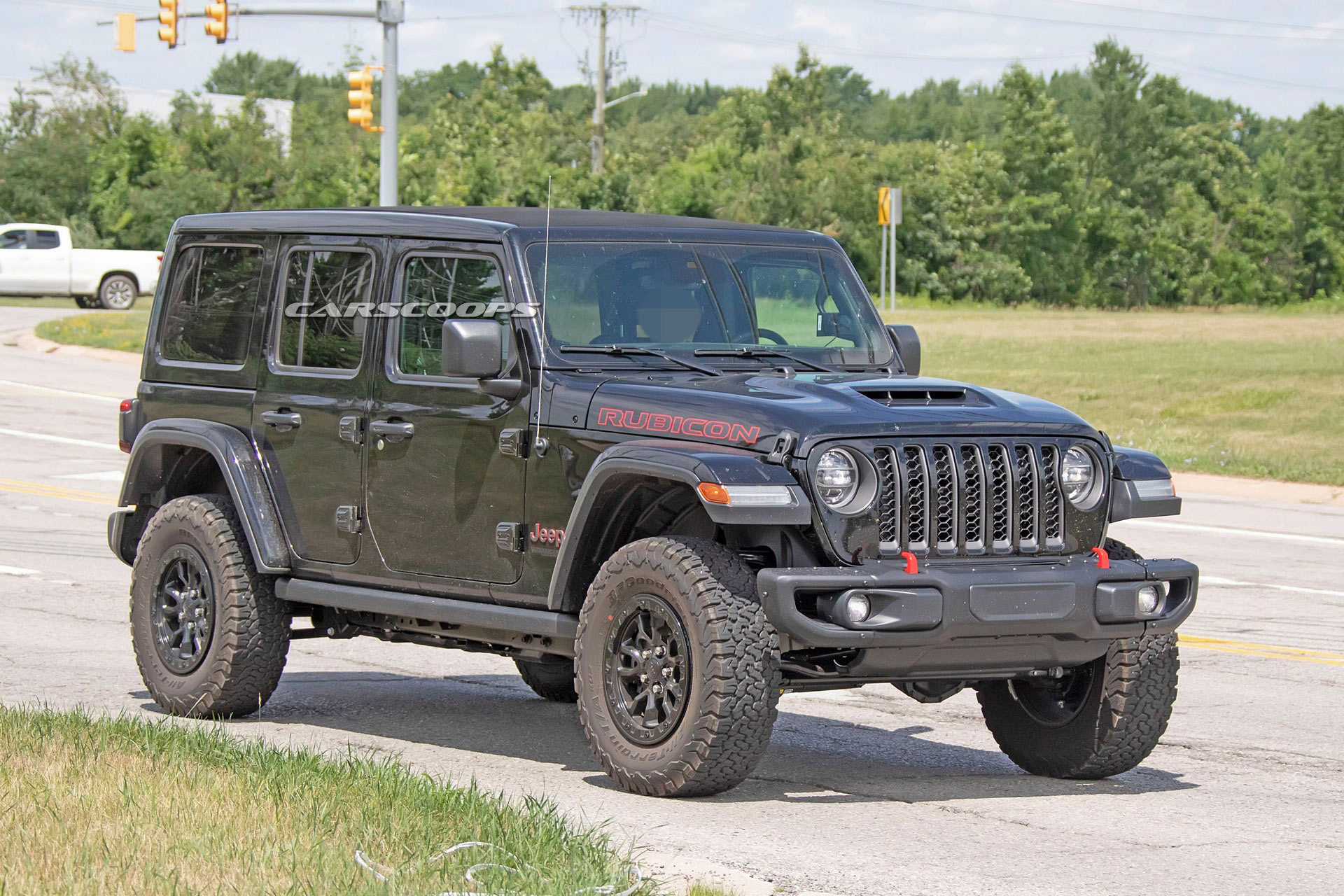