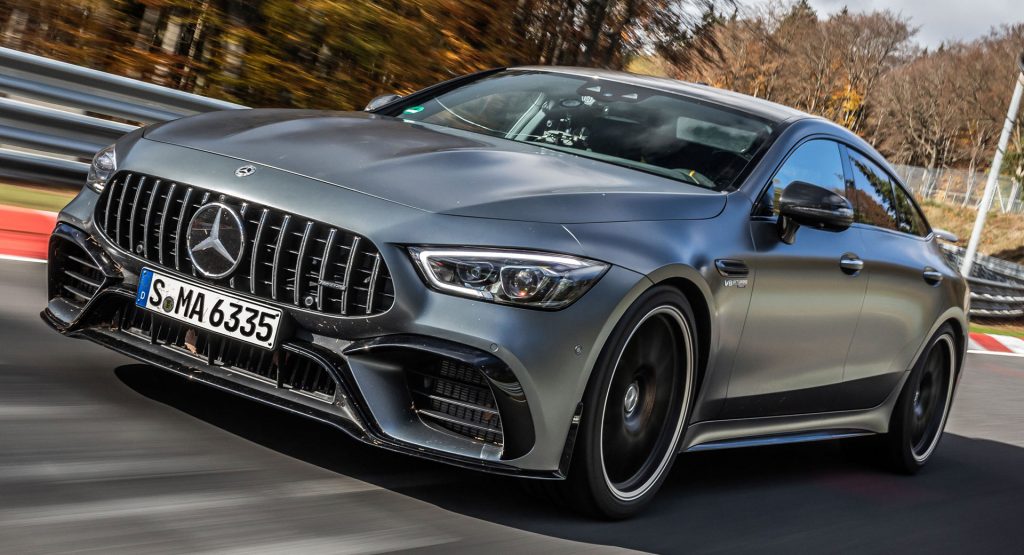 In August, Porsche announced the facelifted Panamera Turbo was the fastest “executive car” as it lapped the Nürburgring Nordschleife in 7:29.81.

That record has now fallen as the Mercedes-AMG GT 63 S 4MATIC+ is the “fastest luxury class vehicle on the Nordschleife.”

According to Mercedes, the record was beaten by development engineer Demian Schaffert who posted “officially measured and notary-certified” times of 7:23.009 and 7:27.800 minutes. Both those are faster than the Panamera Turbo and it means the GT 63 S 4MATIC+ has “regained the crown in this class after only three months.” 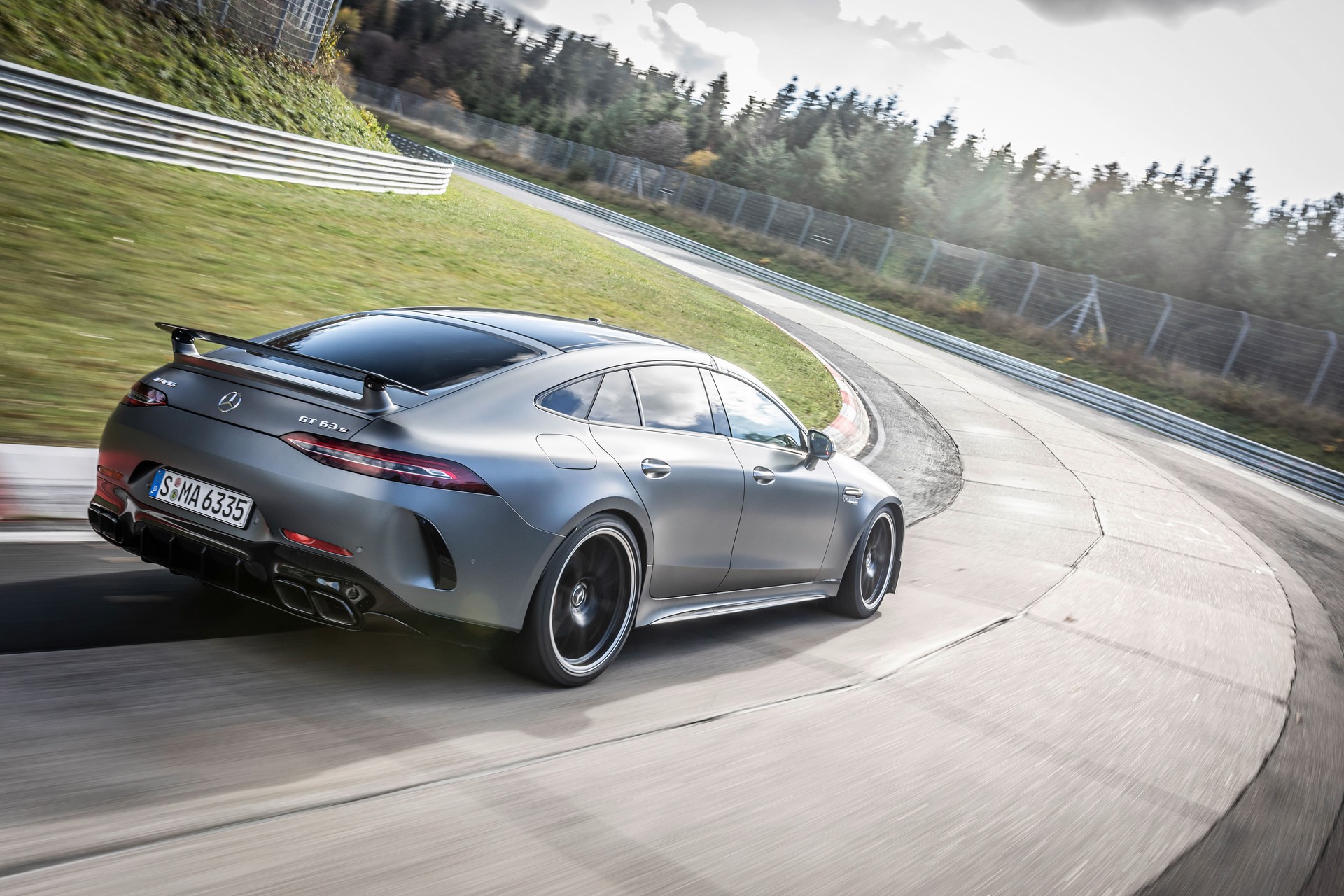 Besides the almighty engine, the record breaking car was equipped with Michelin Pilot Sport Cup2 tires and an aerodynamics package. Both are optional on the GT 63 S 4MATIC+ and they help the model to achieve its full performance potential. 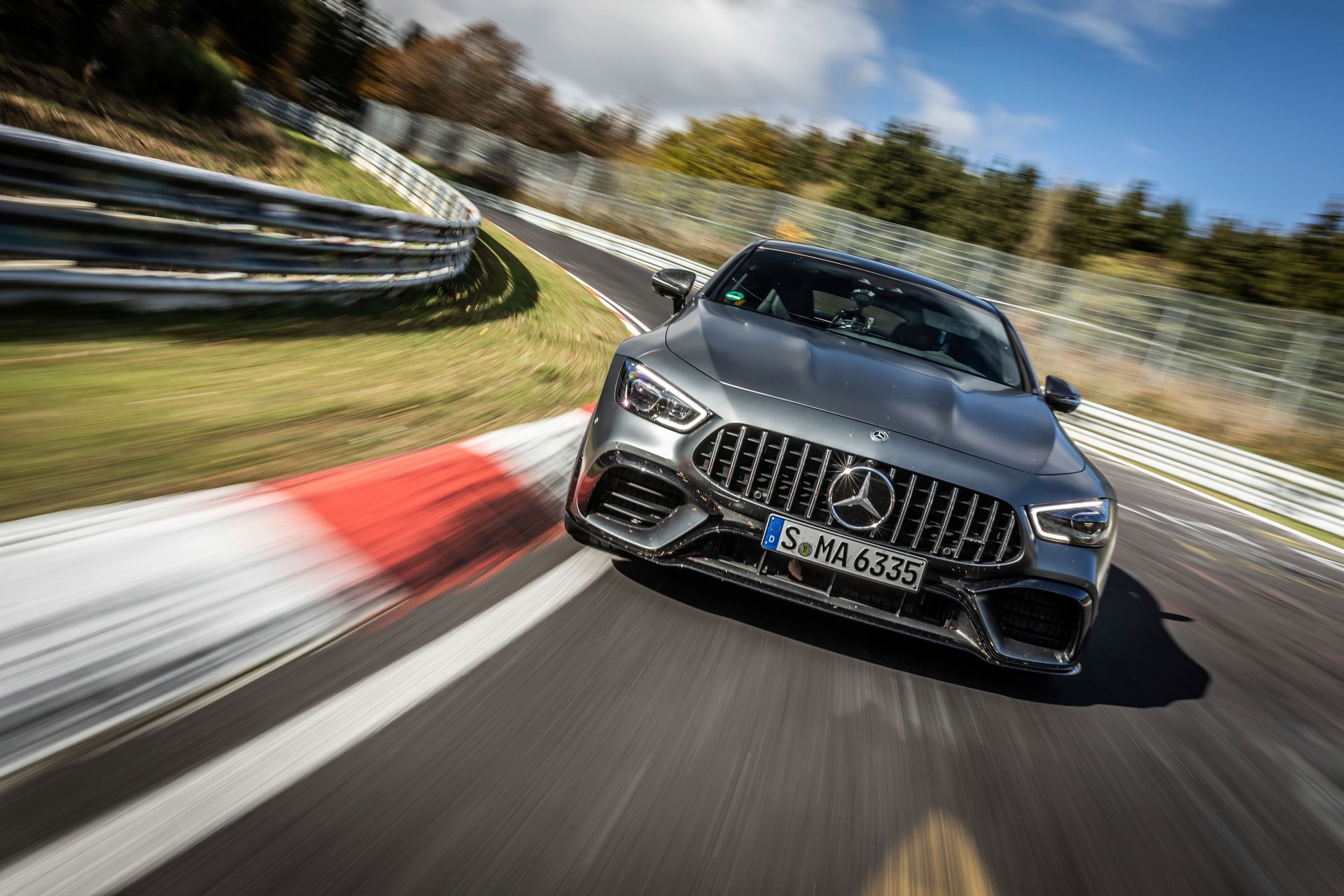 Following the record breaking lap, Schaffert said “Even though I’ve been accompanying our GT 63 through its development for several years now, it’s always impressive to see the wide spread we have been able to achieve with this exclusive vehicle.” He added the model has a dual personality as it’s comfortable and equipped with intelligent safety features, but also offers “extremely high level of driving dynamics and precision.”