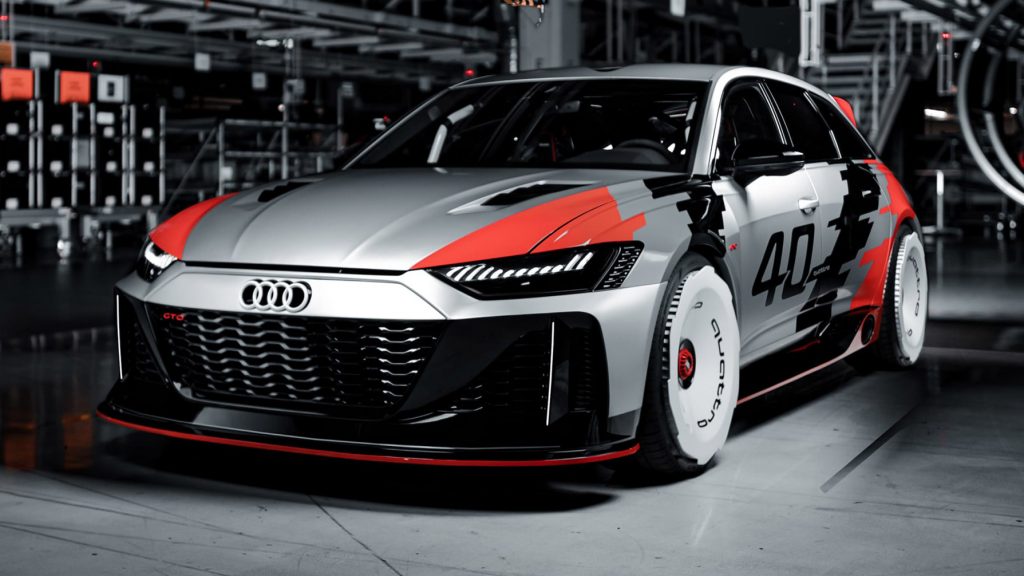 Audi designers have created what could be the ultimate RS6 Avant. Dubbed the RS6 GTO Concept, it takes inspiration from the iconic Audi 90 Quattro IMSA GTO race car.

Ingolstadt built the 90 Quattro GTO for the IMSA series, fitting it with a five-cylinder engine and a massive KKK turbocharger that result in over 700 hp. The exhaust famously exited out from the passenger door and composite materials were used extensively in the car’s creation. Even though the car’s racing career was short-lived having failed to claim the championship during the 1989 season, it remains beloved among racing fans.

In taking inspiration from the 90 Quattro IMSA GTO race car, trainees at Audi’s Neckarsulm site first created a bespoke livery for the RS6 with the same combination of white, silver, grey, black, and red as the racer. The ultimate family estate also features very similar turbofan wheels and has a side tailpipe. 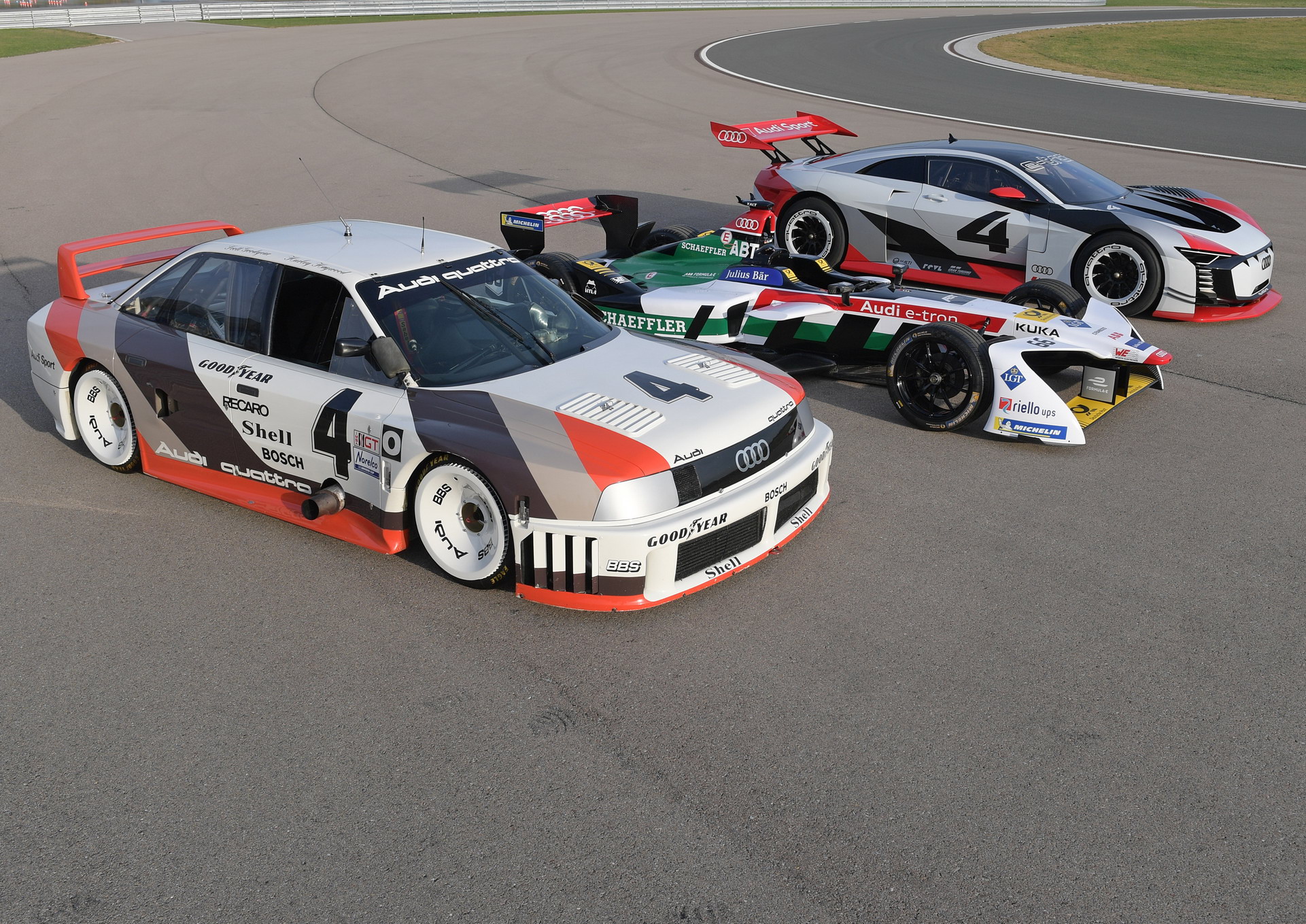 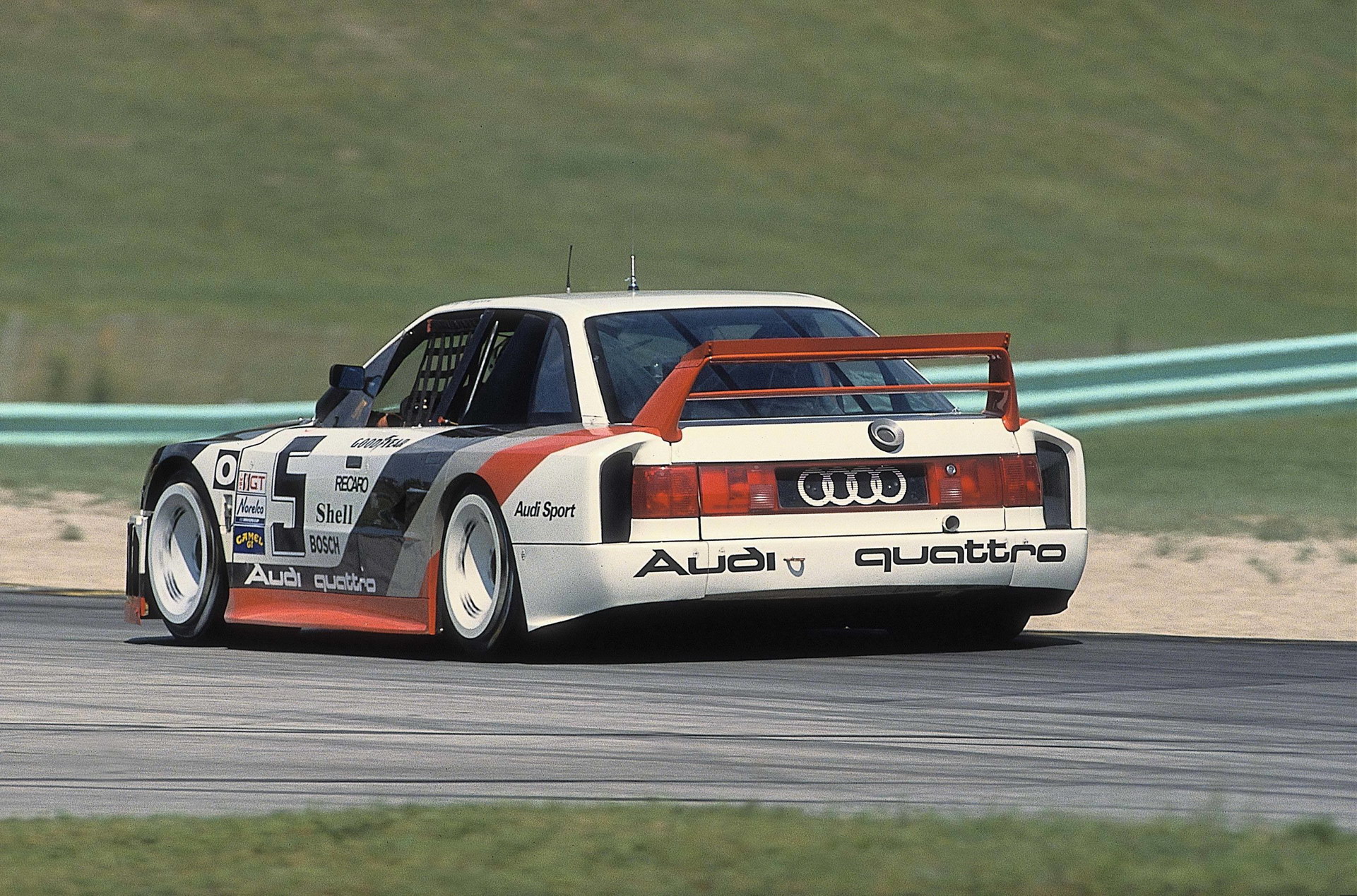 In addition, designers have overhauled the rear fascia of the RS6 with a red wing, tinted taillights, a custom diffuser, and an F1-inspired center brake light. No photos showing the front of the car have been released.

The custom touches have continued into the cabin where the ultimate RS6 includes a set of carbon fiber racing seats, a roll cage in the back, and a handful of custom buttons in the area of the center console that usually houses the cup holders. 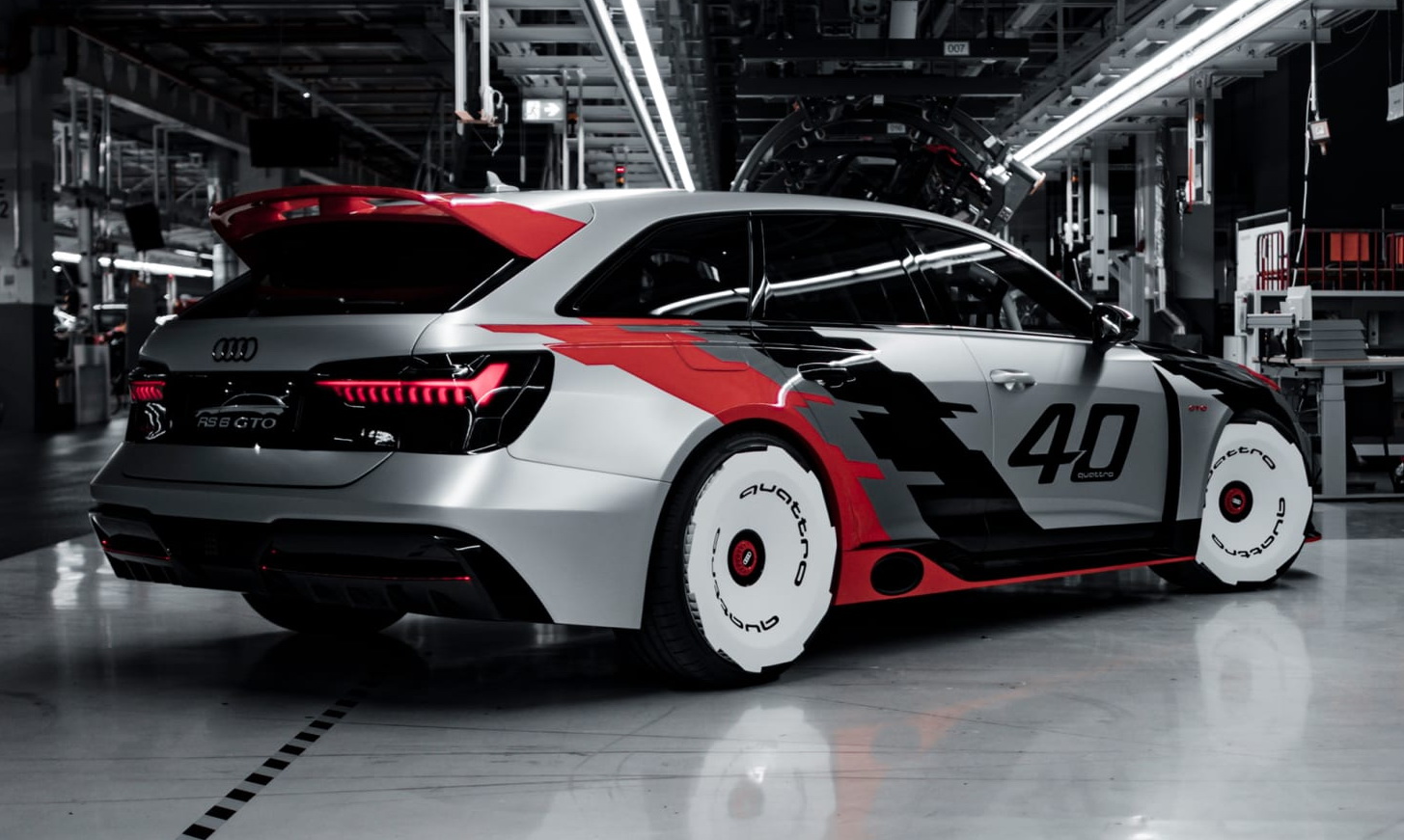 While there’s no chance Audi will release a production version of the RS6 GTO Concept for its customers, we have our fingers crossed an aftermarket tuner is able to design a bodykit that looks just like this.