Walmart isn’t a stranger to autonomous vehicles, but they’ve announced a new partnership with Cruise.

The pilot program will be launched in Scottsdale, Arizona next year and will see customers place orders from their local Walmart store.  Items will then be delivered by one of Cruise’s autonomous Chevrolet Bolts.

The companies didn’t go into specifics, but noted items will be delivered to customers “contact-free.” That’s important during the coronavirus pandemic which appears to be getting worse.

Besides limiting human interaction, Walmart’s senior vice president of customer product said “What’s unique about Cruise is they’re the only self-driving car company to operate an entire fleet of all-electric vehicles powered with 100% renewable energy, which supports our road to zero emissions by 2040.”

Tom Ward went on to say autonomous driving technology has the “potential to not only save customers time and money,” but also help the planet when used in electric vehicles.

The pilot program with Cruise is just the latest in a string of autonomous partnerships by Walmart. The retailer has previously teamed up with Nuro to conduct autonomous deliveries in Houston, while they also worked with Ford to explore how autonomous vehicles could be optimized for delivery purposes.

Ward touched on these efforts as he said “You’ve seen us test drive with self-driving cars in the past, and we’re continuing to learn a lot about how they can shape the future of retail.” He added the company is still experimenting with “new ways we can use technology to serve customers in the future.” 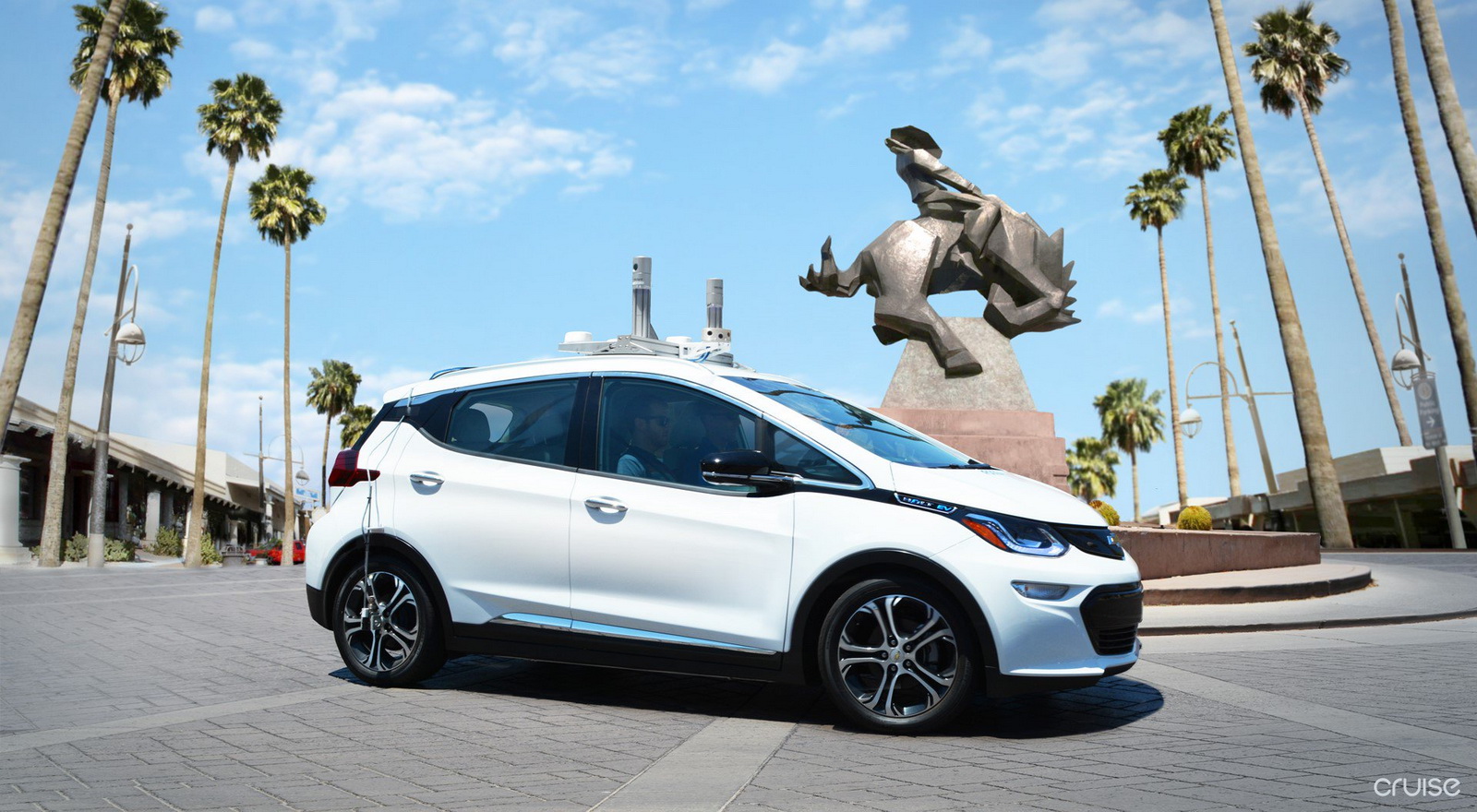