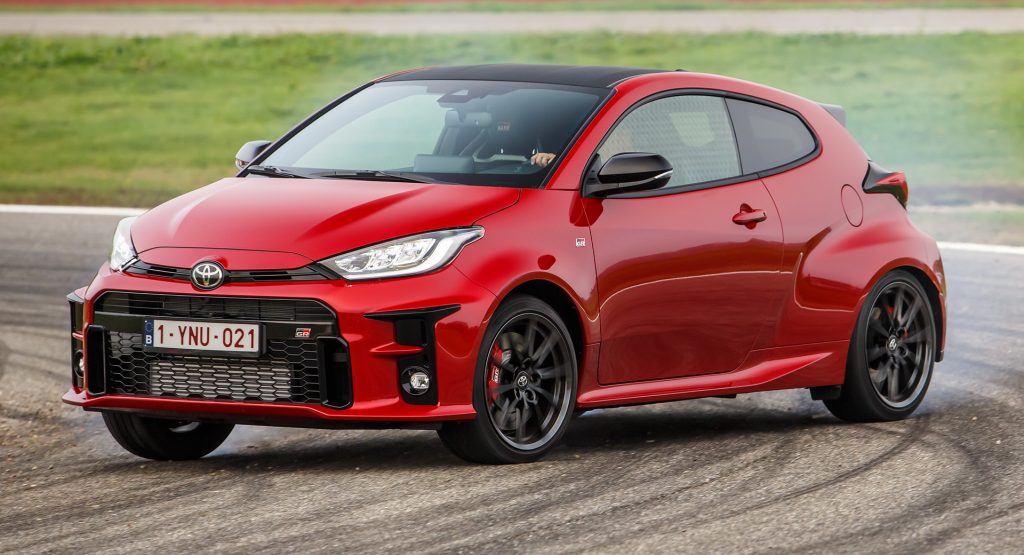 It wouldn’t be an exaggeration to say that the new Toyota GR Yaris is one of the most hotly anticipated hot hatches in Europe this year, and probably one of the best things that happened in 2020 altogether.

The time for Toyota Europe to introduce their rally-bred hot hatch in the Old Continent has finally arrived and hopefully, the GR Yaris will prove to be as special in reality as it is on paper. 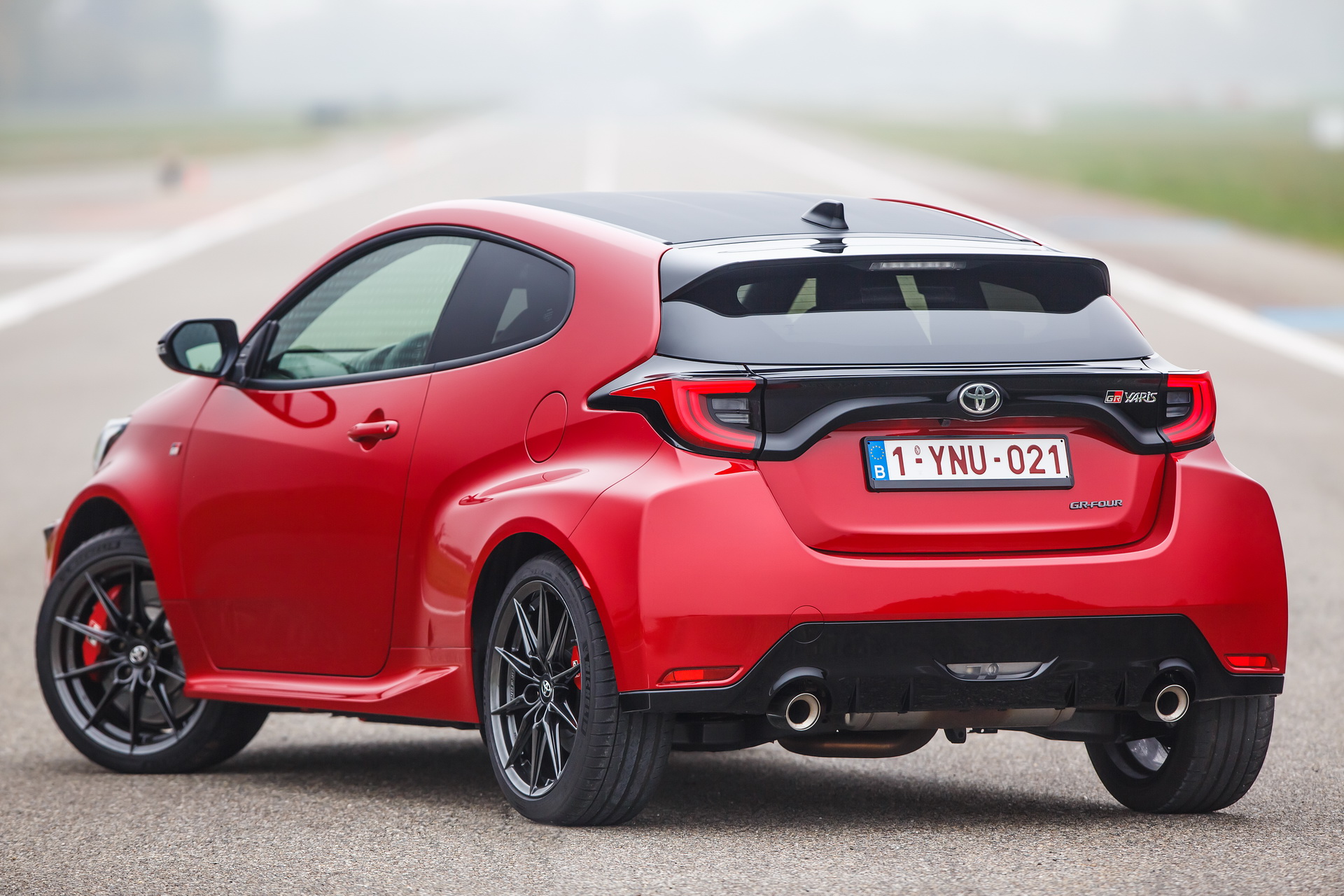 By now, you must know most of the details: power comes from a turbocharged 1.6-liter three-cylinder engine producing 257 HP (261 PS) and 265 lb-ft (360 Nm) of torque, sent to all four wheels via a six-speed manual transmission and Toyota’s first original all-wheel-drive system in 20 years. This is the most powerful three-cylinder engine currently in production.

Since there isn’t a three-door body for the current Yaris, Toyota had to essentially design and produce one just for the homologation of next year’s WRC car, turning the GR Yaris instantly into a much more special thing, even if its production run won’t be limited to the usual low numbers. 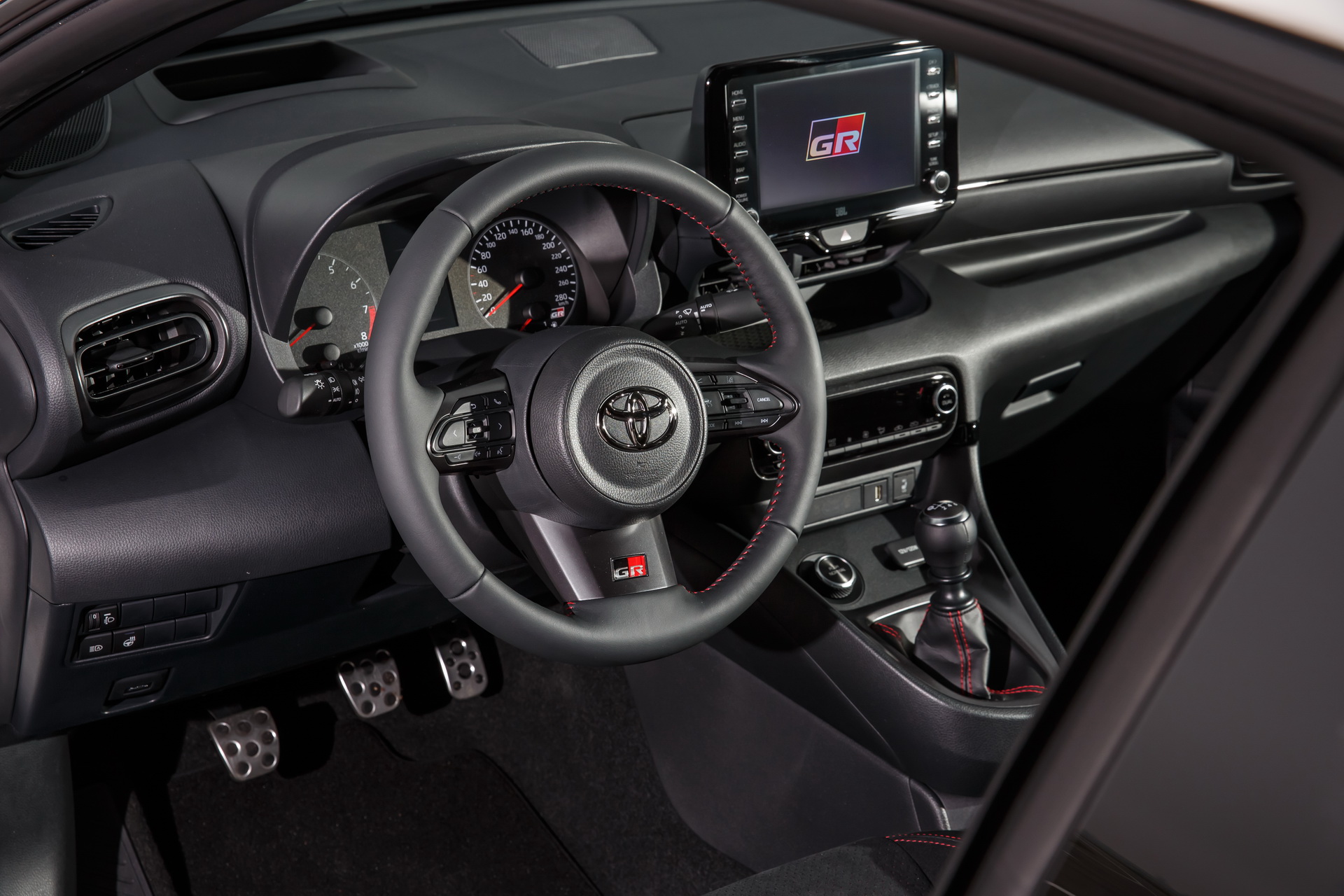 The new GR Yaris largely shares the same underpinnings with the regular Yaris but the rear end is completely bespoke, featuring double wishbones instead of a torsion beam. The roof is lower by 95 mm and made out of carbon polymer while the wings, tailgate, and bonnet are made out of aluminum. The official weight figure is 1,280 kg (2,822 lbs).

Toyota will offer customers the option of the Circuit Pack, which adds performance goodies like front and rear Torsen limited-slip differentials in addition to a set of lightweight 18-inch forged alloys shod in Michelin Pilot 4s tires, a retuned suspension, and red-painted brake calipers. 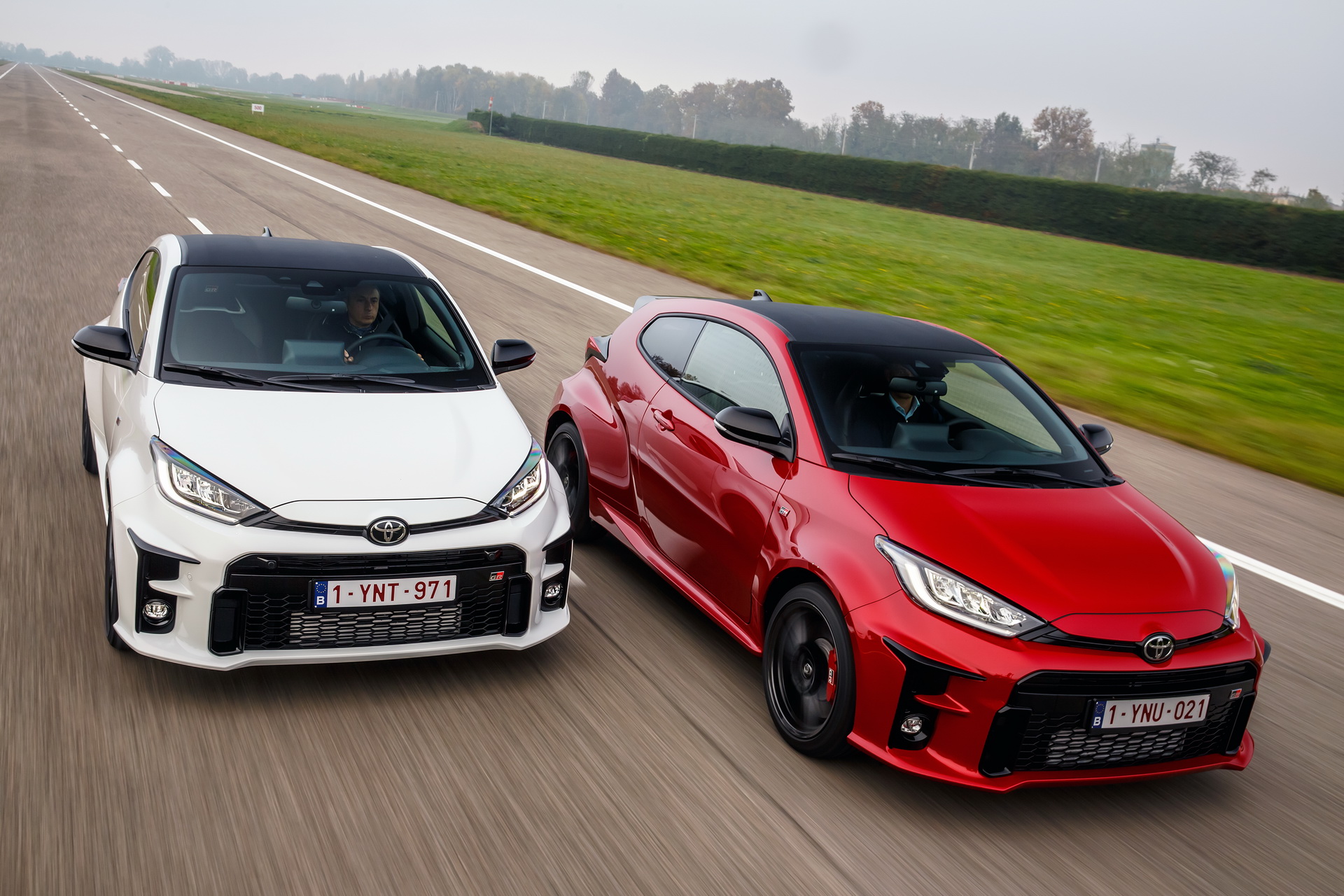 The other big option is the Convenience Pack, which adds a premium JBL audio system, satellite navigation, parking sensors, ambient lighting, and a heads-up display. However, customers in Europe won’t be able to spec both the Circuit and the Convenience pack at the same time.