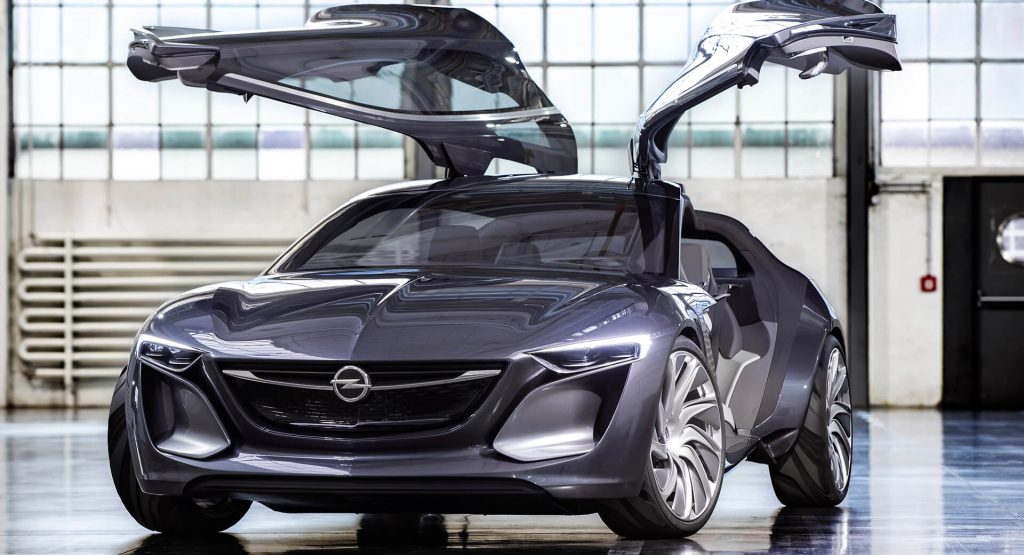 Opel has been toying around with the idea of reviving the Monza nameplate for several years now, and back in 2013, they presented a study with big gullwing doors at the Frankfurt Motor Show.

While the concept never materialized into an actual production car, it did serve as a glimpse into the company’s new design language, although the Monza moniker wasn’t used in an actual car.

However, if Auto Motor Und Sport’s report is correct, then Opel might actually launch an all-new Monza in 2024 that will take the form of an SUV. Quoted by LifePR, the German magazine claims that the model will sit at the top of the range, with around 4.9 meters (193 in) in length, which would make it about as big as the Kia Telluride and almost 0.5 meters (20 in) longer than the Grandland X. 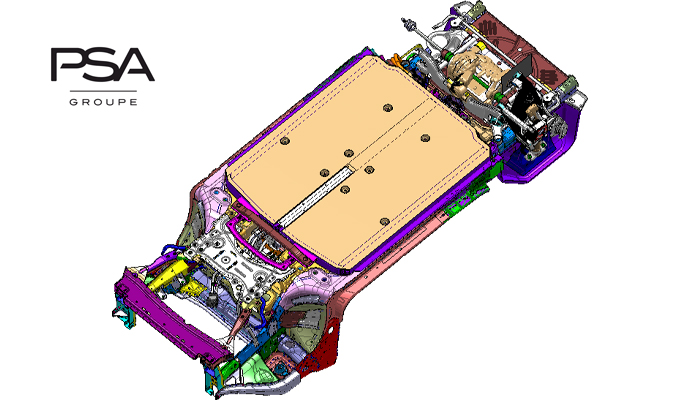 Underpinning it will be PSA’s new eVMP (electric Vehicle Modular Platform). The group’s global architecture will serve as the basis of electric compact and mid-size vehicles that will launch until 2025, with different battery capacities and up to 650 km (404 miles) of range in the WLTP cycle, according to information released by the company earlier this year.

While an electric flagship SUV that would be sold under the Opel and Vauxhall brands seems plausible, we would take this report with the proverbial pinch of salt, for two reasons. First, even if it has been approved, it’s allegedly four years away, and a lot could happen until then, and second, there’s nothing official on it, save for a short statement made to Auto Motor Und Sport by chief Michael Lohscheller.

“We also want to transfer the subject of sportiness into the future. Regardless of what it will be called then,” Lohscheller said. “One thing is clear: mobility has to be fun, it has to appeal to the heart and not just the brain. This is especially true for electric mobility.”