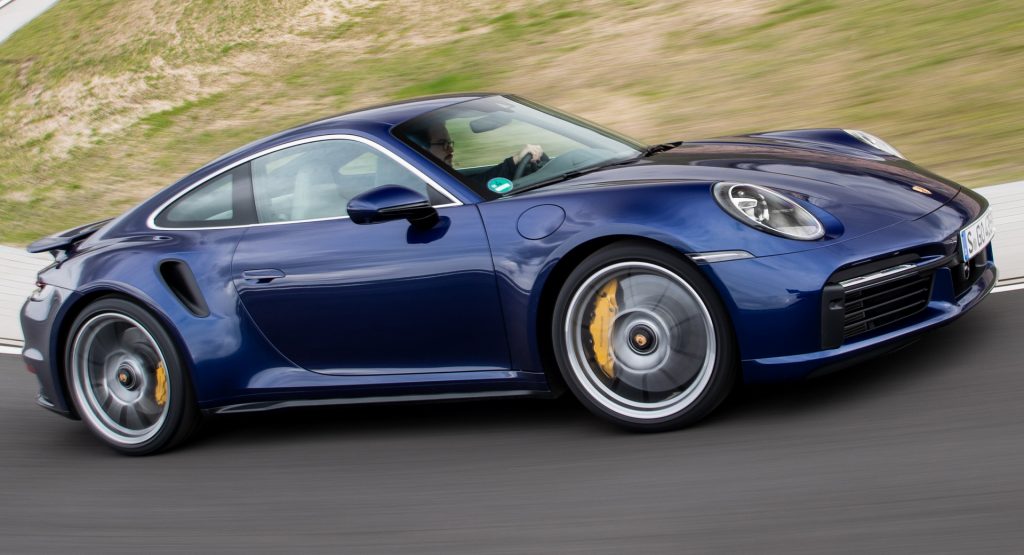 Porsche’s CEO Oliver Blume shot down rumors about a potential all-electric 911, revealing instead some potential information about the long-rumored plug-in hybrid version.

Blume was adamant that an all-electric variant of the Porsche 911 is not going to happen anytime soon, if ever. 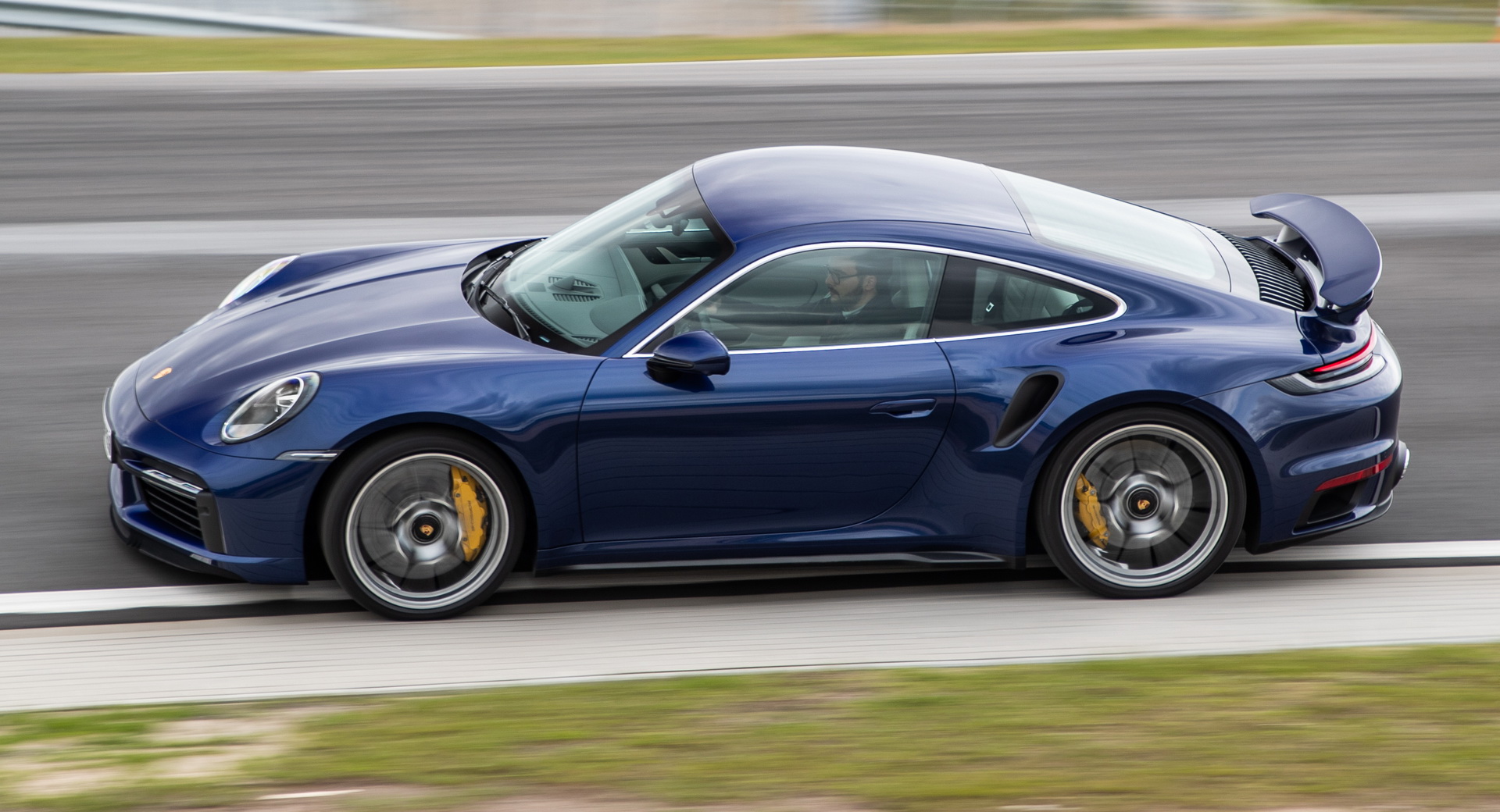 Turning the 911 into a battery-powered sports car isn’t ideal according to Blume, who believes that if Porsche ever made an all-electric sports car, it would likely be an all-new model.

“I think for the future there is also space for very sporty pure electric sports car to add to those [other] sports cars,” Blume commented. “There are big opportunities.”

However, the iconic 911 isn’t immune to the industry’s major shift to electrified powertrains; Porsche’s boss stopped short of confirming the rumored plug-in hybrid variant of the 911 that been circulating for quite some time, but he did speak about certain ideas they have about such a variant.

“In the future for the 911, there are good ideas for a special kind of hybrid, a very performance-oriented hybrid, where we use, for example, a 400-volt system for our electric engine. That’s more or less our idea of how to continue with the 911.” 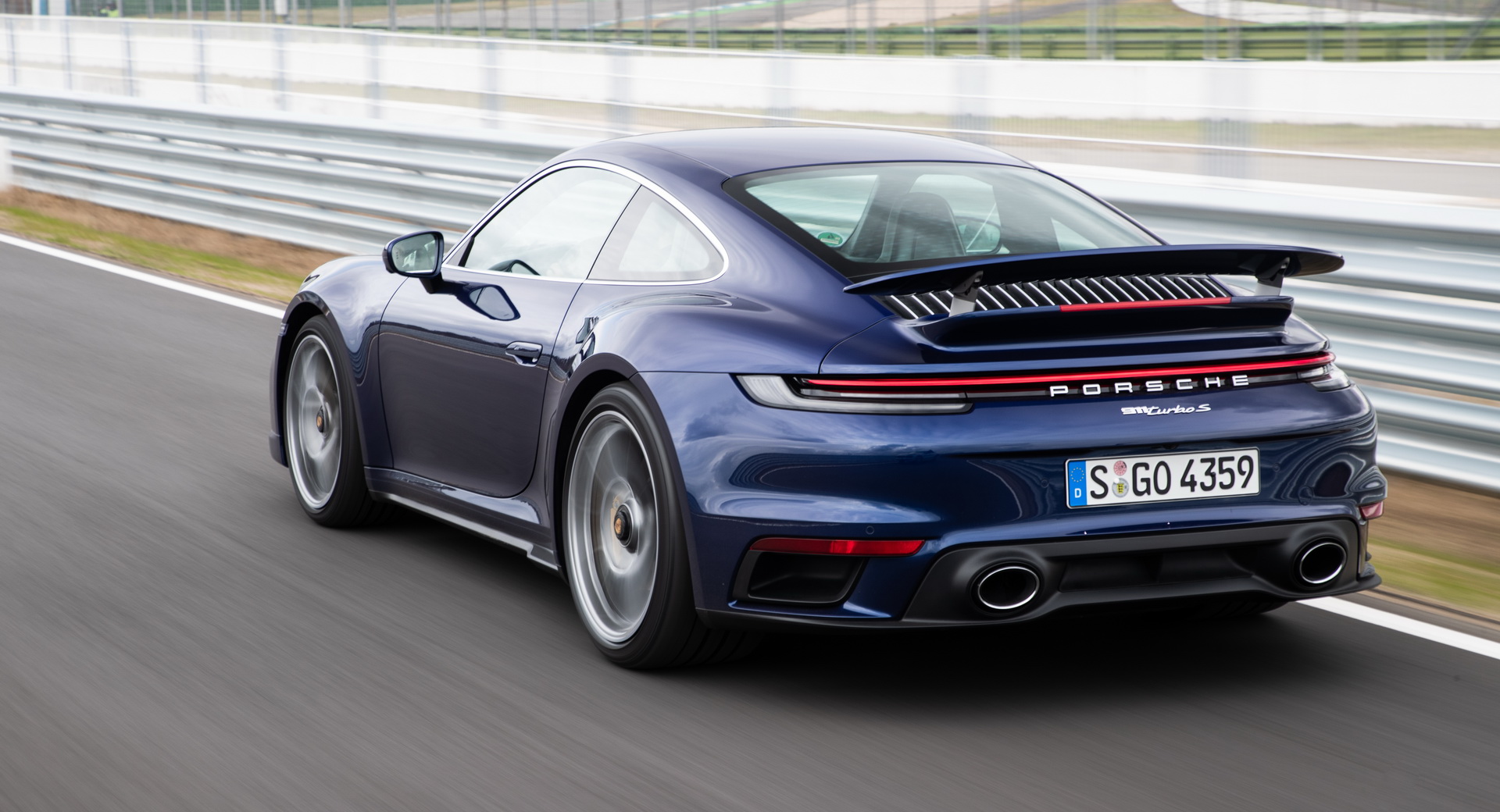