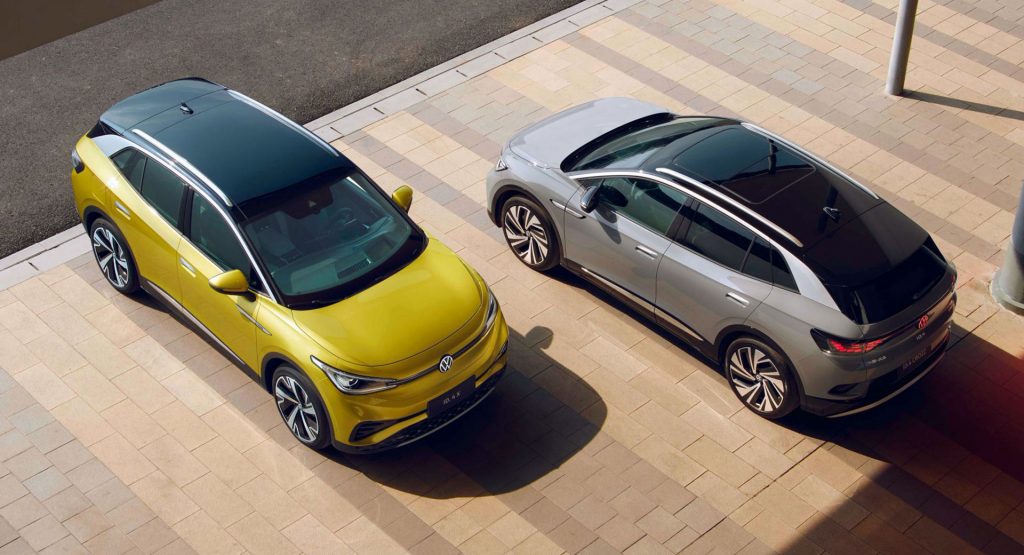 Volkswagen plans to be selling eight ID-series electric vehicles in China by the end of 2023.

The ID.4 X is 20 mm (0.8 inches) longer and is also 11 mm (0.4-inches) taller than the Crozz, but it has the same wheelbase as its slightly smaller sibling. A handful of changes have also been made to the exterior, most notably different headlights, taillights and bumpers. 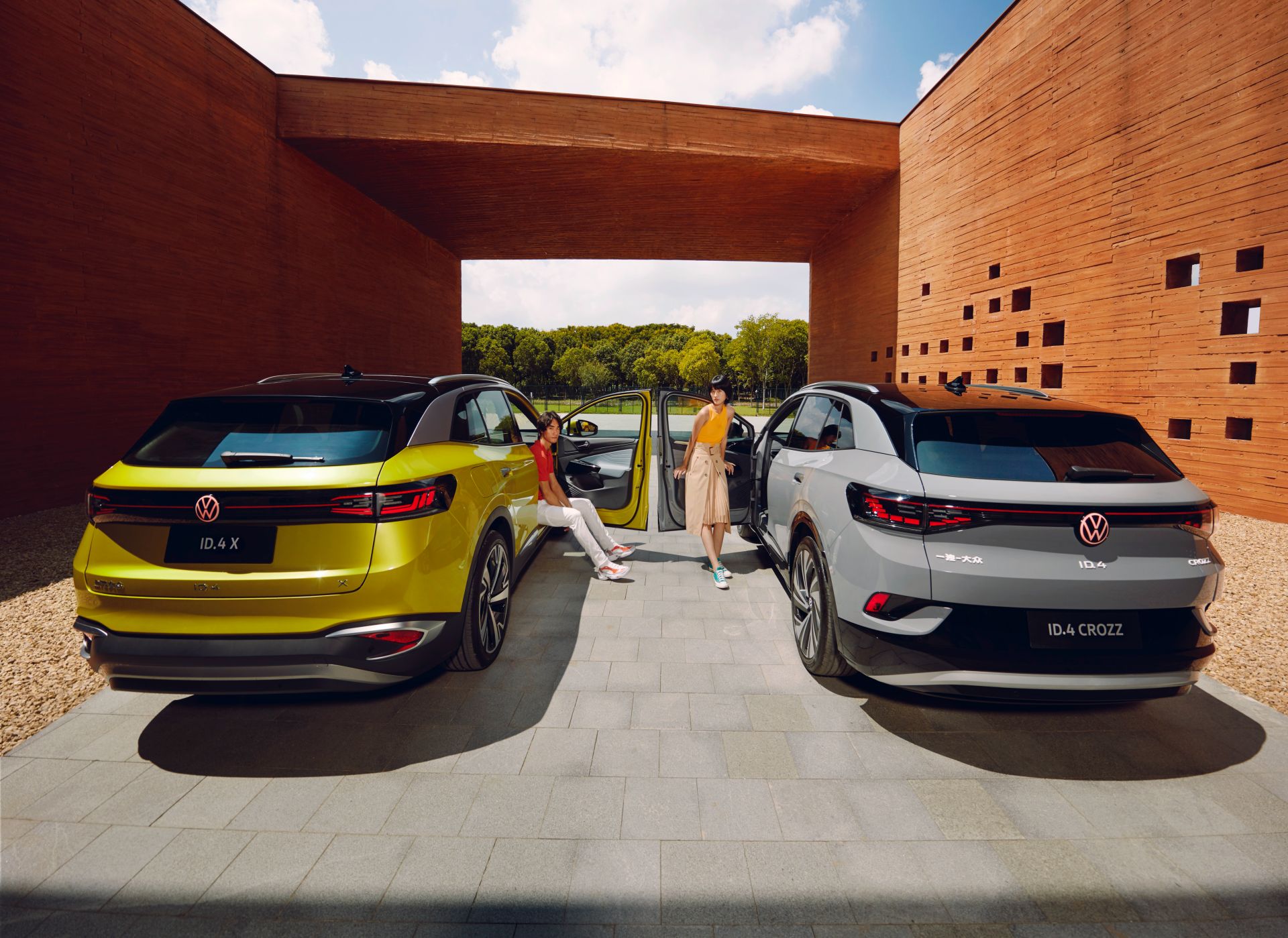 VW has not announced technical specifications for the duo in China, but has confirmed that the two plants building the ID.4 models have an annual EV capacity of 300,000 vehicles each.

VW Group China chief executive Stephan Wollenstein confirmed that the car manufacturer would introduce six further ID models in China to Auto News earlier in the week, but didn’t state what form these other models will take.

One obvious possibility for the German automaker is to start selling the compact ID.3 hatchback in China. Another candidate could be the upcoming ID.5, which shares its underpinnings with the ID.4 and was recently spied testing at the Nurburgring. 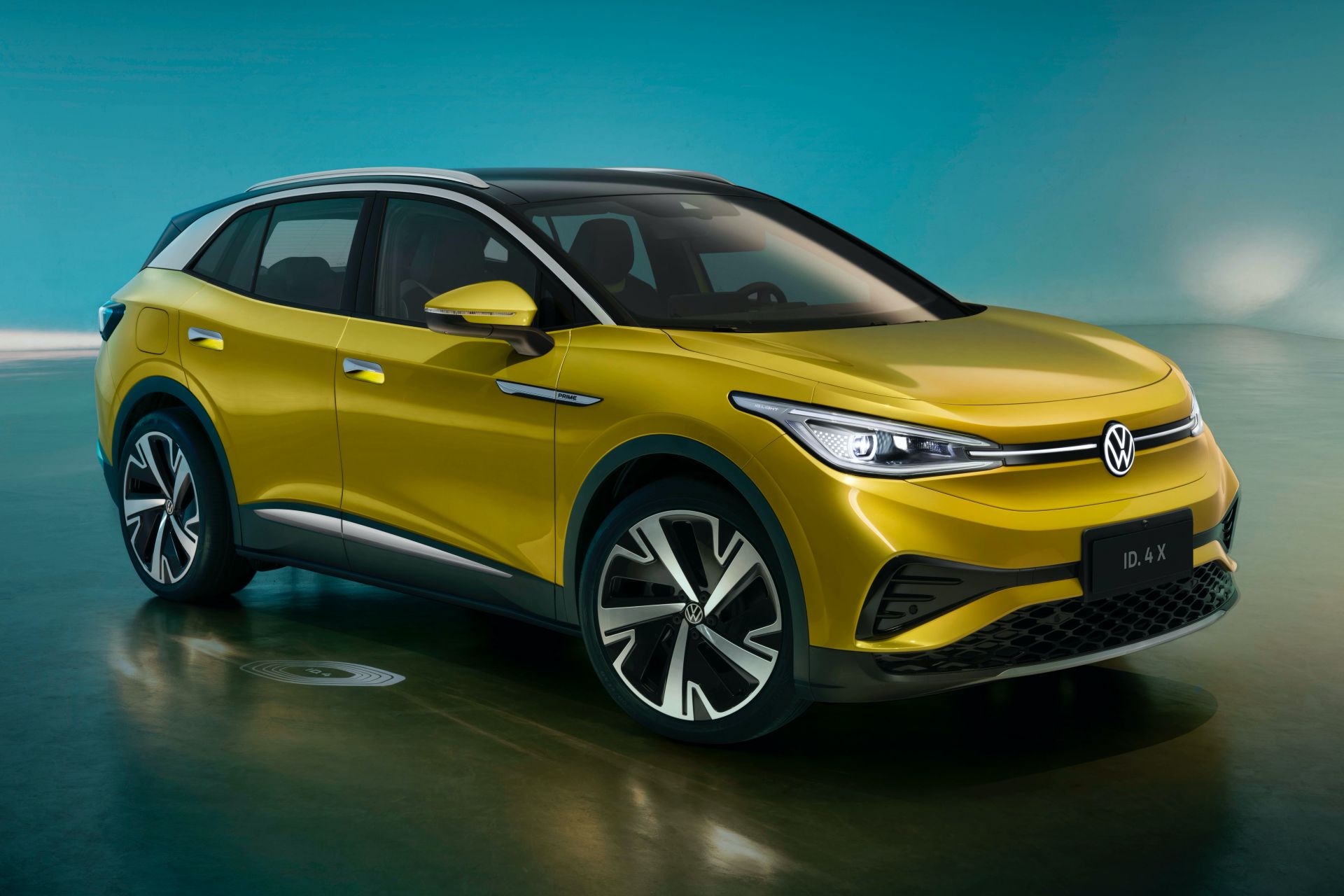