The RUF CTR3 made a splash in the tuning world when it came out in 2007. Based on the Cayman, it was the Porsche tuner’s third installment in the series. 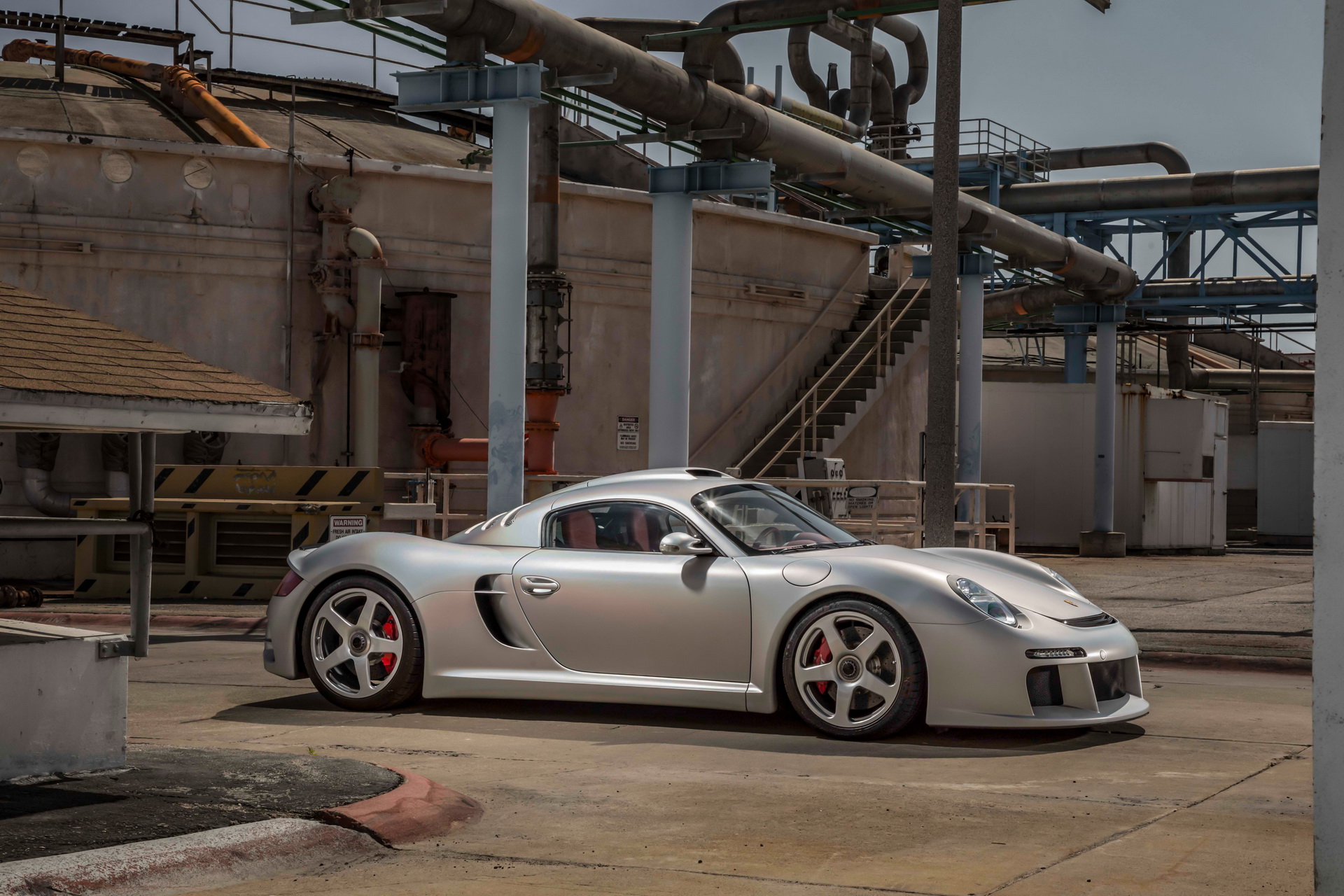 Despite its massive power, the CTR3 retained the rear-wheel drive layout and featured a six-speed sequential transmission and a limited-slip differential. It eventually evolved into the Clubsport at the 2012 Geneva Motor Show, which came with a jaw-dropping 766 HP and an optional 7-speed DCT.

As for the one pictured here, it is a 2009 model in pristine condition with only 1,635 miles (2,631 km) on the odo. It is advertised by RMSothebys for their November 12-19 online auction, and at the time of writing, they had yet to release any details about it or provide an estimated selling price.