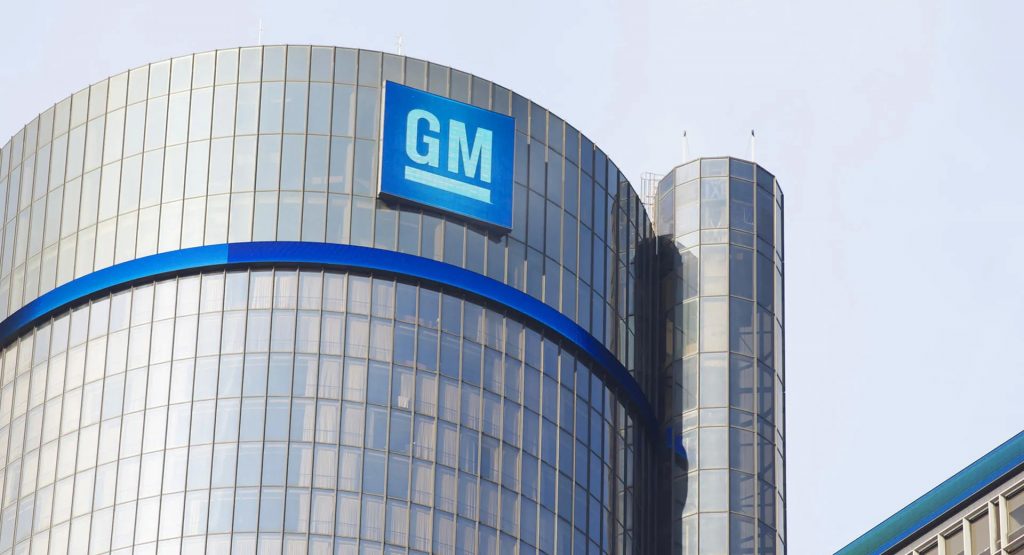 During Q3, the automaker’s North American operations earned $4.37 billion, a significant increase of 44 percent over the same time period last year. Additionally, the automaker’s net income rose 74 percent to $4.05 billion from the $2.35 billion of last quarter. 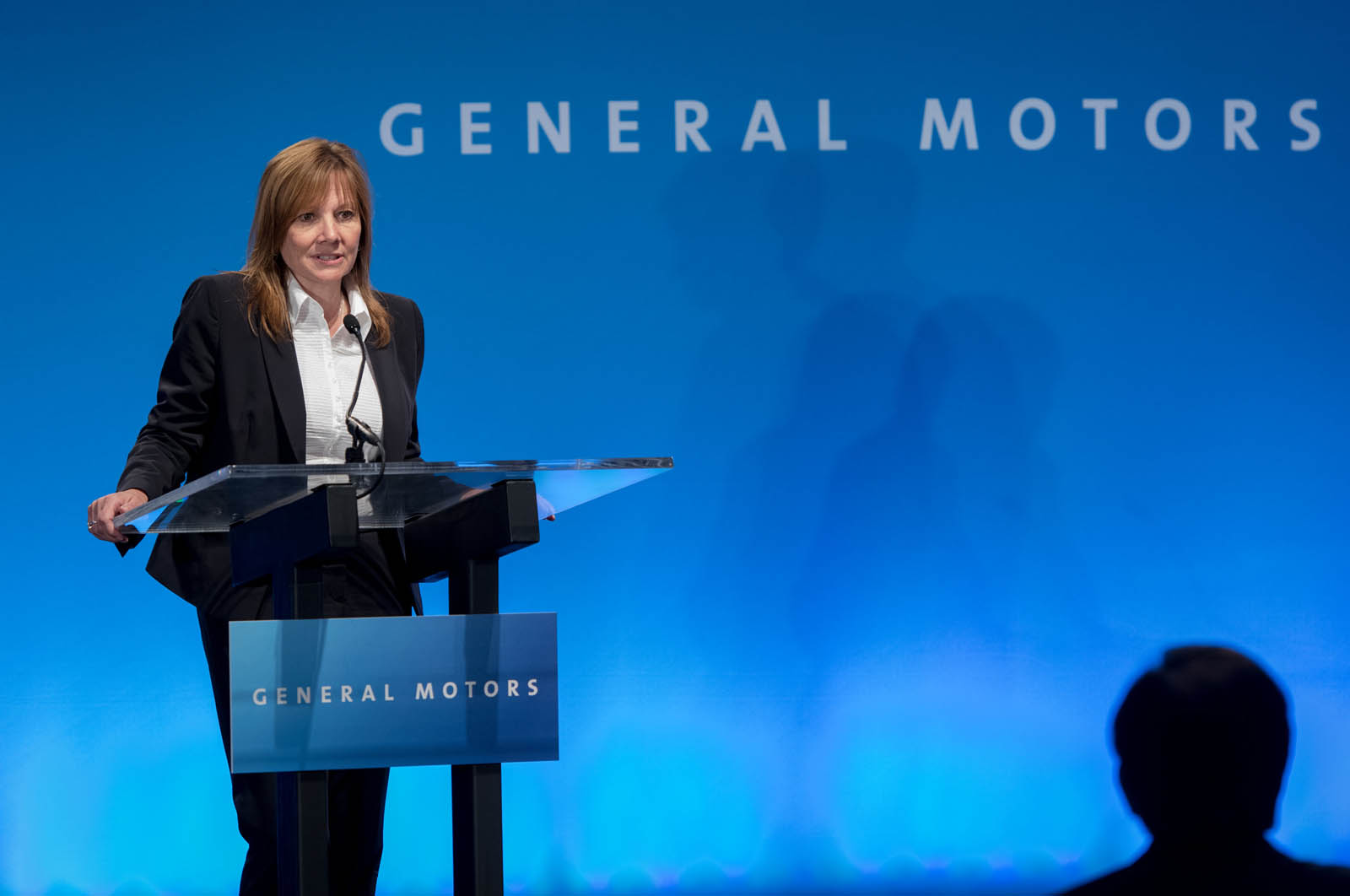 General Motors interim chief financial officer John Stapleton said sales in the U.S. and China had recovered faster than many expected and added that demand for full-size pickups and SUVs was particularly strong.

During the third quarter, GM also repaid $5.2 billion of its revolving credit facilities and expects to repay the balance by year-end.

Speaking with members of the media, GM chief executive Mary Barra downplayed the possibility that the outcome of the presidential election will hurt sales this year.

“When we look at the election, we think the extended length of time to finalize the vote count was anticipated given the unique circumstances coming into this election,” she said. “There are a lot of moving pieces right but we’re hopeful that we’ll continue to have a strong recovery that we’ve seen in the United States and in China.”

Speaking in July, then chief financial officer Dhivya Suryadevara said investors should expect a pretax profit from GM of $4 billion to $5 billion in the fourth quarter. 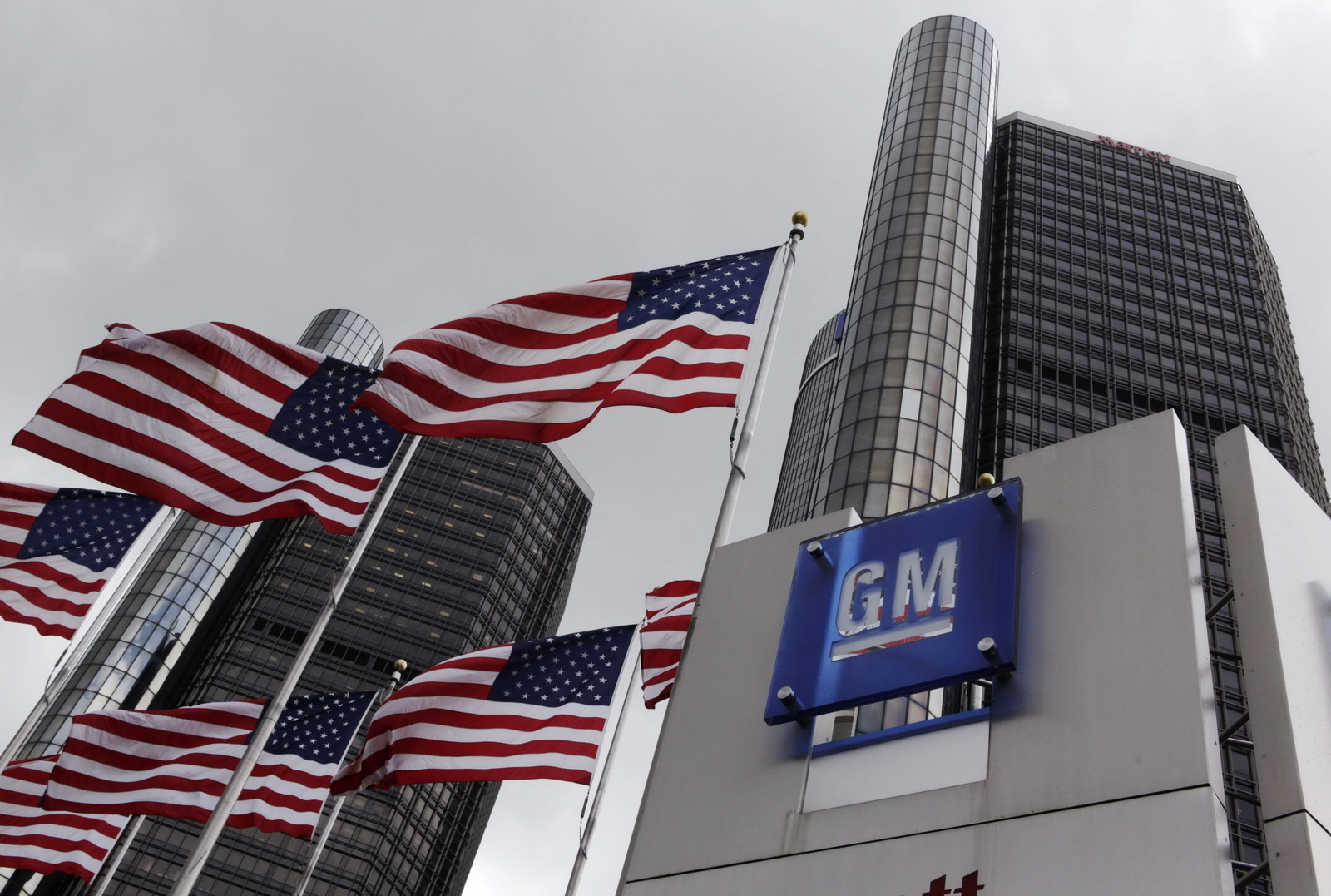