Ford is getting ready to launch the supercharged 5.2-liter Predator V8 engine as a crate option, giving the company’s fans the opportunity to create their dream project car.

The supercharged 5.2-liter Predator V8 engine is used in the Mustang Shelby GT500, making it the most powerful street-legal Ford ever built. If the power output remains unchanged for the crate version, the engine will produce the same 760 HP and 625 lb-ft (847 Nm) of torque. 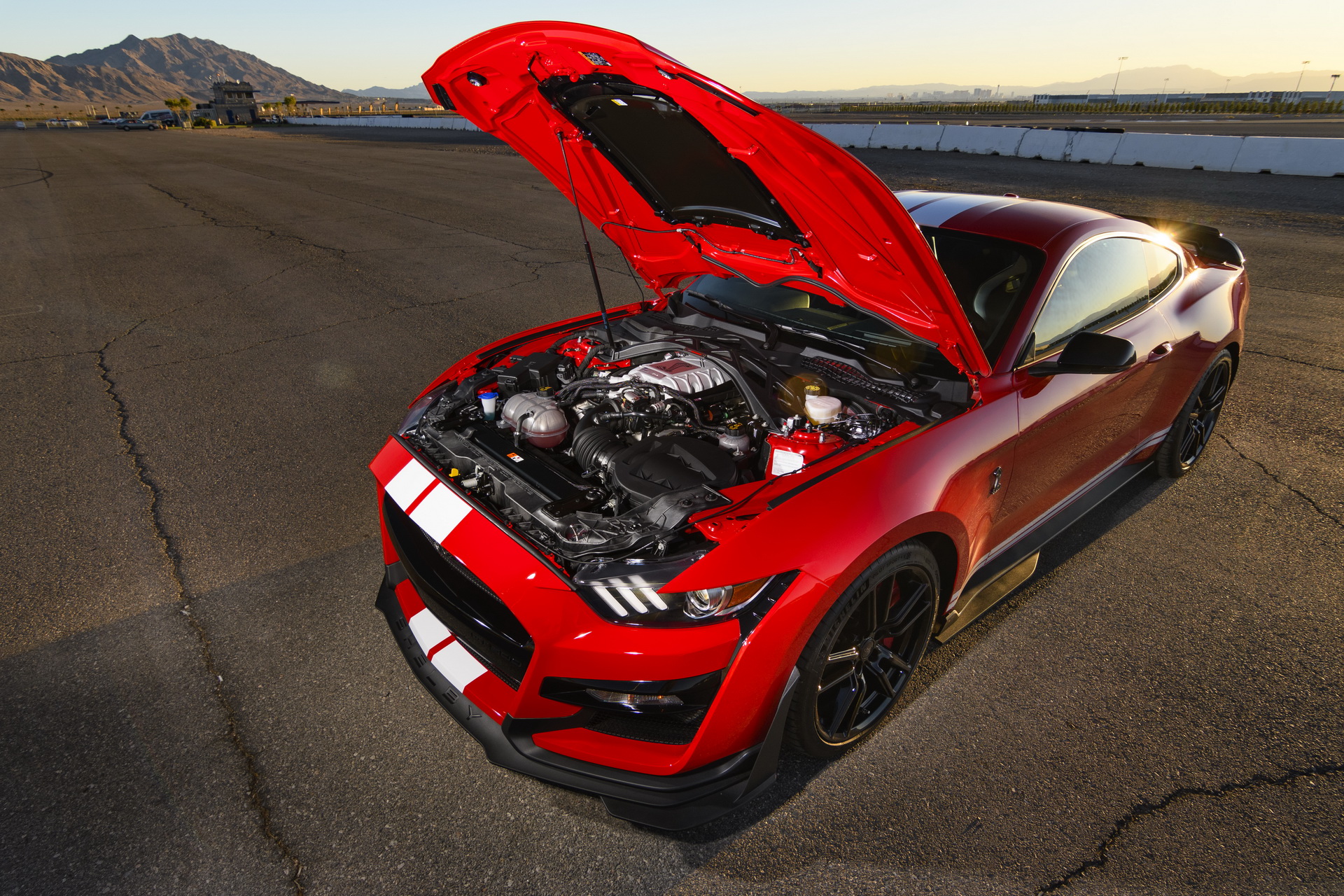 “We’re in early control pack development right now to be able to run the engine,” Mike Goodwin, Ford Performance Product Manager of engines, drivetrain, and calibrations confirmed to Ford Authority. “It’s a little simpler setup because it’s not full DI like the Gen 3 Coyote is, but we are working on that.” Goodwin didn’t reveal the launch date or any pricing details for the Predator crate engine.

If you want to be the first to install a Predator V8 into something other than a Mustang Shelby GT500, we have bad news for you, as that honor goes to none other than Jay Leno and his wonderfully absurd 1968 Ford Bronco restomod that was revealed last year.

Ford Performance is already offering a wide range of crate engines to fans of the brand, ranging from the four-cylinder 2.3-liter EcoBoost to the 5.0-liter Coyote V8 and the 7.3-liter Godzilla V8.

The report comes shortly after Mopar announced the launch of the 807 HP Hellcrate Redeye 6.2-liter Supercharged HEMI V8 crate engine, which is basically the same engine as found in the Dodge Challenger SRT Demon. 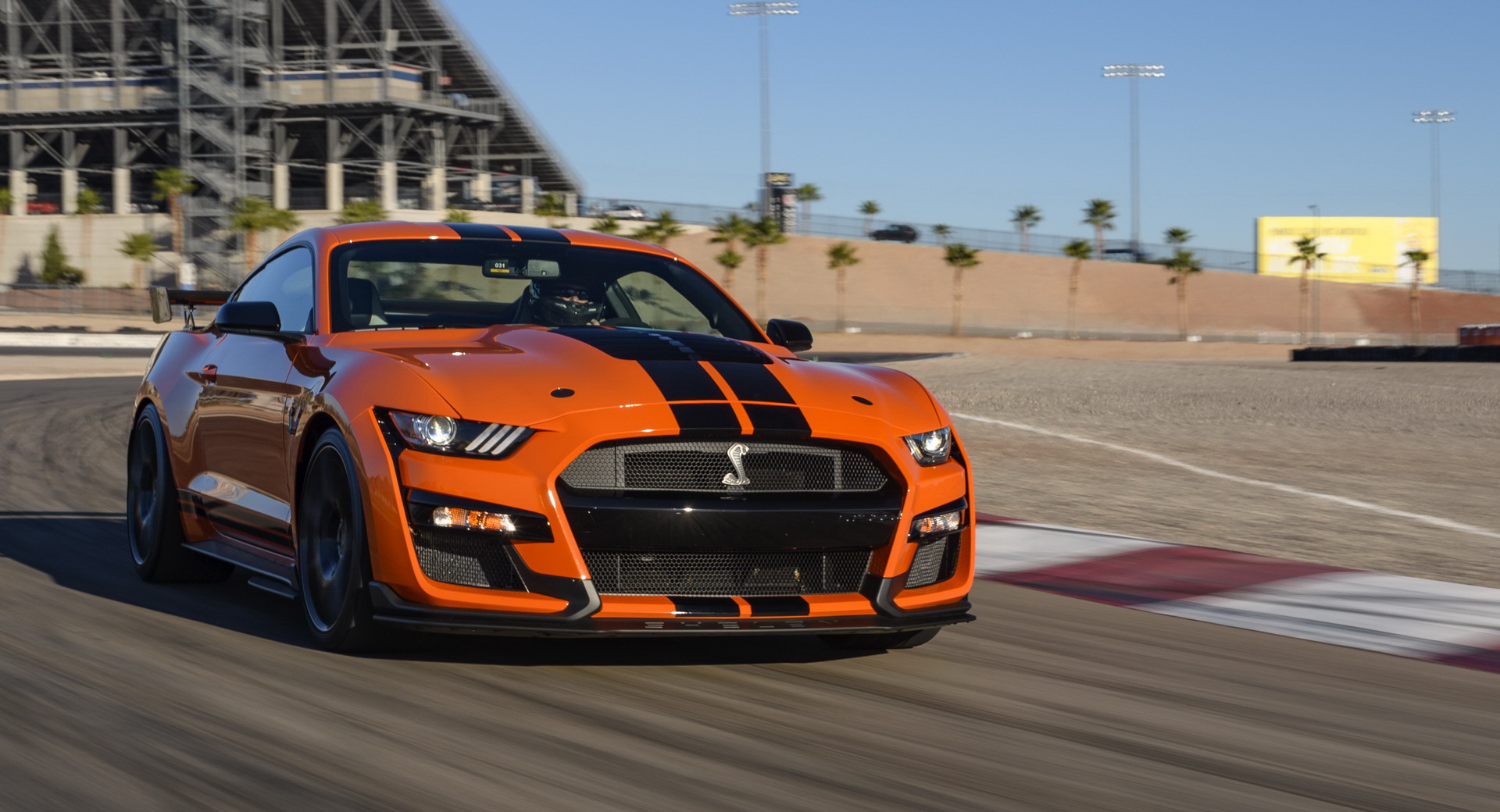