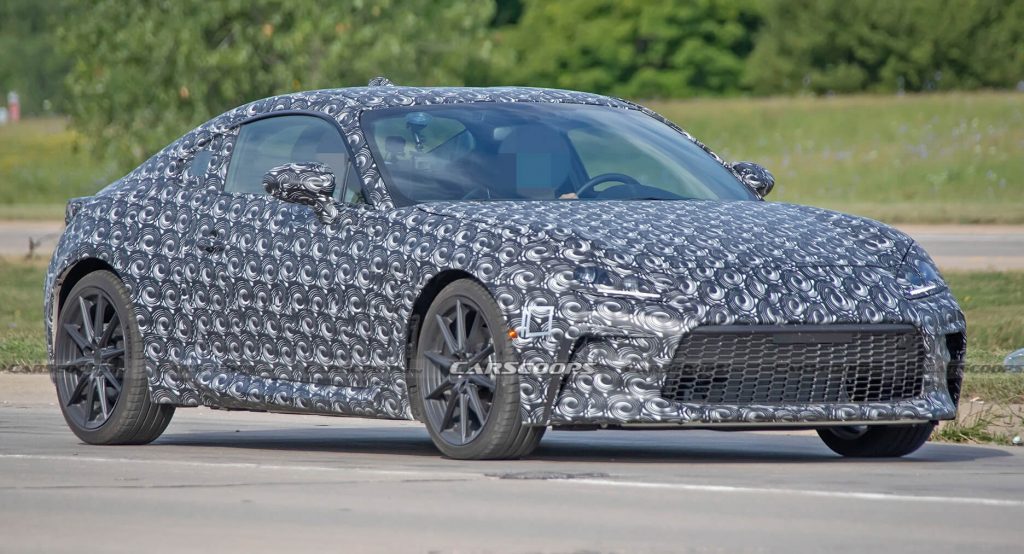 There is a new generation BRZ on its way, with Subaru announcing November 18 as the official presentation date, but unlike its predecessor, it won’t be a global model anymore, supposedly.

While it will be part of the brand’s lineup in the United States, the Japanese sports car is said to be kept away from Europe altogether.

There is no official confirmation yet from the automaker, but a company spokesperson said to Autocar that there are “no plans” to offer the new BRZ to the Old Continent. 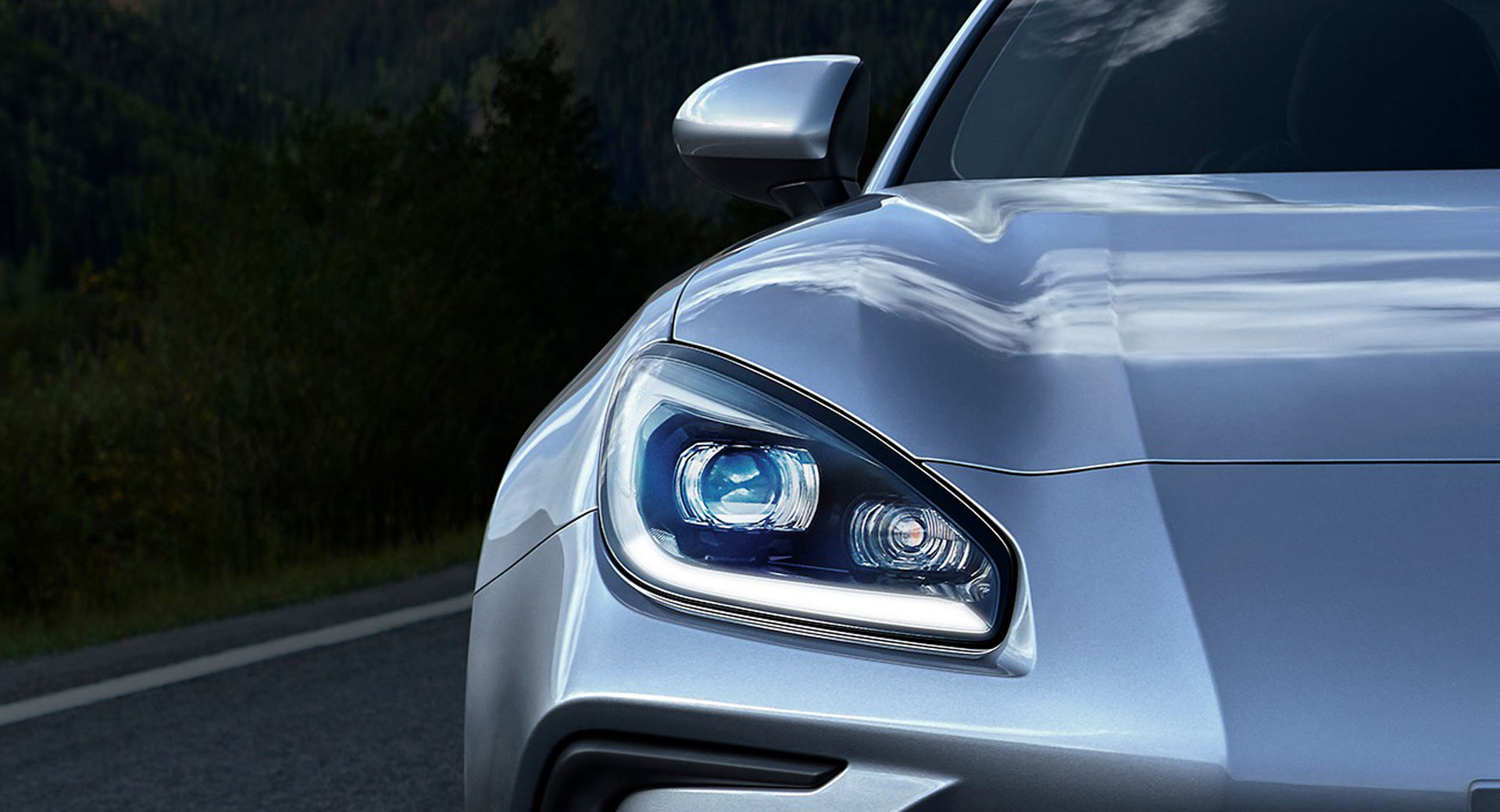 It is yet unclear whether its GR 86 sibling from Toyota will follow the same route by not launching in Europe or if the model will indeed make its way across the pond.

Despite being less than two weeks away from its official reveal, the new Subaru BRZ remains a well-preserved secret. It has been reported that it will once again feature a naturally aspirated four-cylinder engine, albeit with 2.4 liters in displacement this time, making 217-horsepower and 177 pound-feet (240 Nm) of torque.

If the new model retains a naturally aspirated engine, then not offering it in Europe makes some sense given the EU’s strict emission rules. We’ve seen before with Suzuki, which stopped selling the Jimny in the region due to its high emissions.

While the larger 2.4-liter engine would be an improvement over the outgoing iteration, which is powered by a 2.0-liter unit with 205 HP and 156 lb-ft (212 Nm) of torque, some other reports suggest that Subaru will give the BRZ the turbocharged 2.4-liter engine from the Ascent and Legacy, with 260 HP and 277 lb-ft (376 Nm).

Power will once again be directed to the rear wheels, through a choice of two transmissions, a manual and an automatic.

Note: CarScoops has contacted Subaru, so watch this space for possible updates