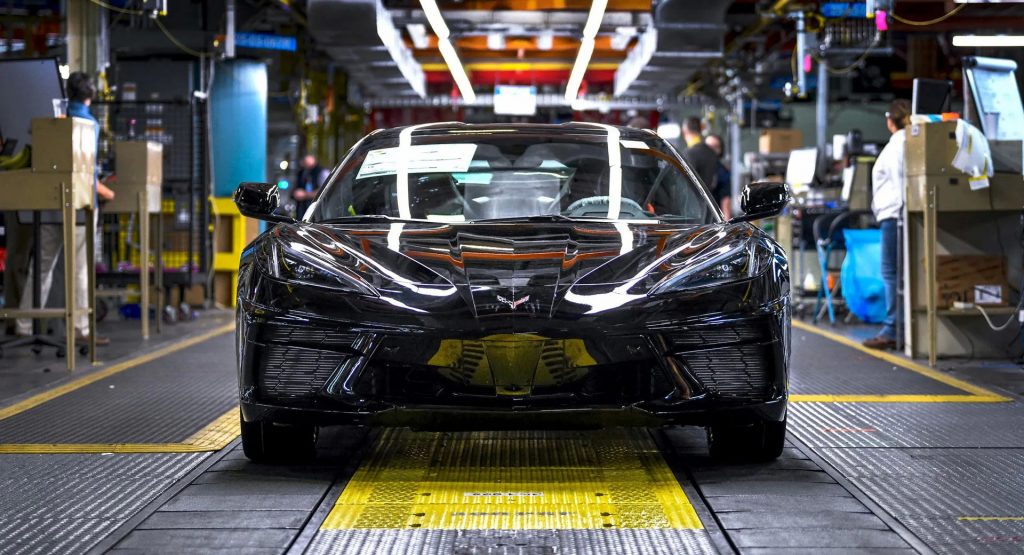 GM’s Bowling Green assembly plant was supposed to begin production of the 2021 Corvette in the next week or two, yet according to sources familiar with the matter, that time frame has now been pushed back to December 8.

The reason for this, reports GM Authority, is for the carmaker to fulfill the remaining 2020 Corvette and Corvette Convertible orders that it still had on the books.

GM also experienced a small setback last month when it had to stop production for a whole week due to supplier constraints.

Normally, the company would have just shifted production from the 2020MY car to the 2021MY a lot sooner than December, however, the 2020 Corvette experienced multiple production setbacks along the way.

The 2020 Vette was originally scheduled to enter production in late 2019. Then the UAW strike happened and GM had to push everything back to February of this year. Afterwards, it only built less than 3,000 units before having to shut down again due to the COVID-19 pandemic.

GM then restarted production at Bowling Green in late May and in August they even added a second shift in a bid to ramp up the numbers. About 1,975 2020 Corvette and Corvette Convertible models were built every month from July through to September.

It is now understood that buyers who didn’t get their 2020 Corvette because of production setbacks have been awarded a 2021 build slot instead. The 2021 Corvette boasts new colors, Apple CarPlay and Android Auto as standard and the possibility to order the Magnetic Selective Ride Control suspension separately, not just with the Z51 Performance Package. 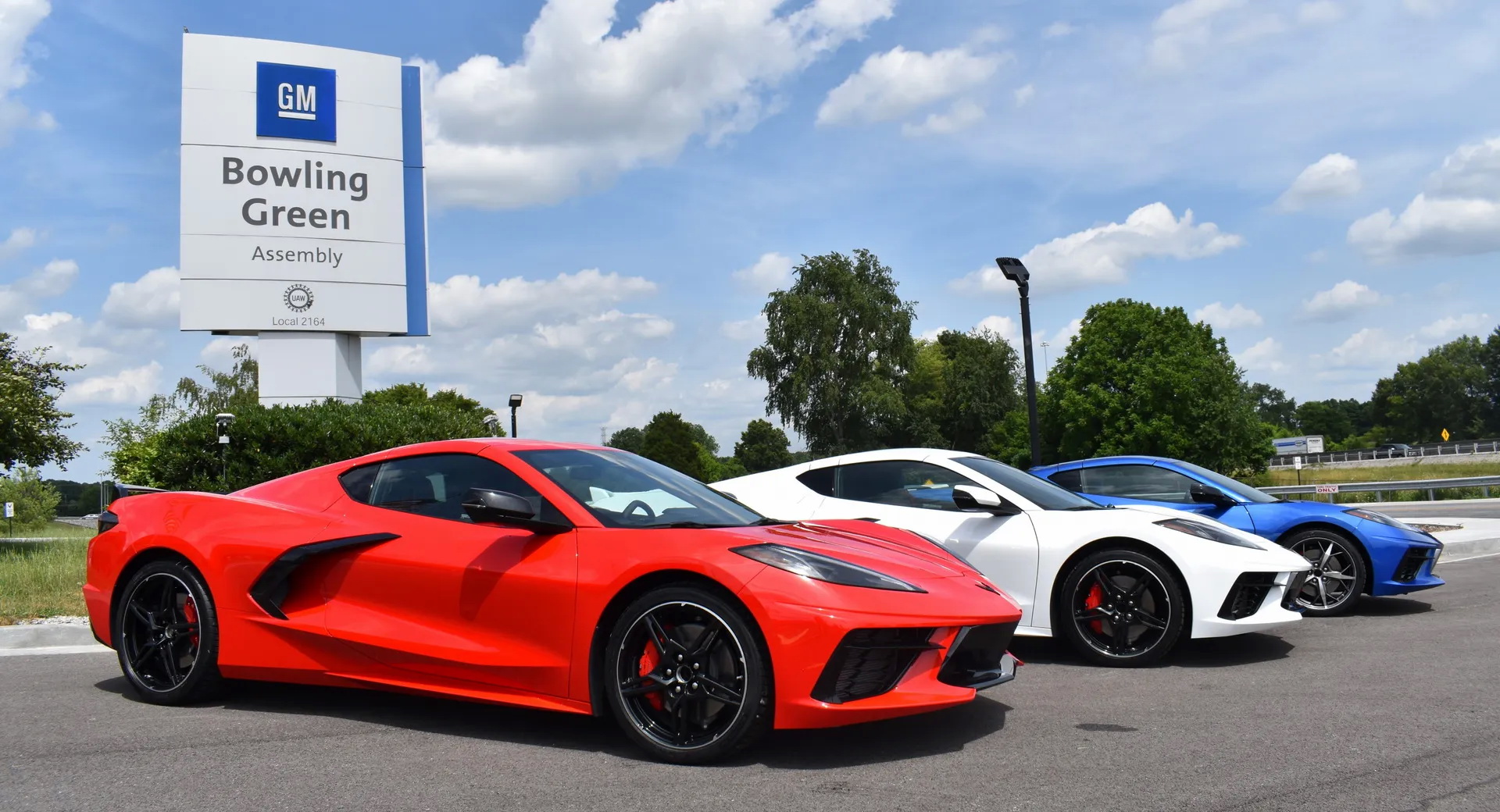