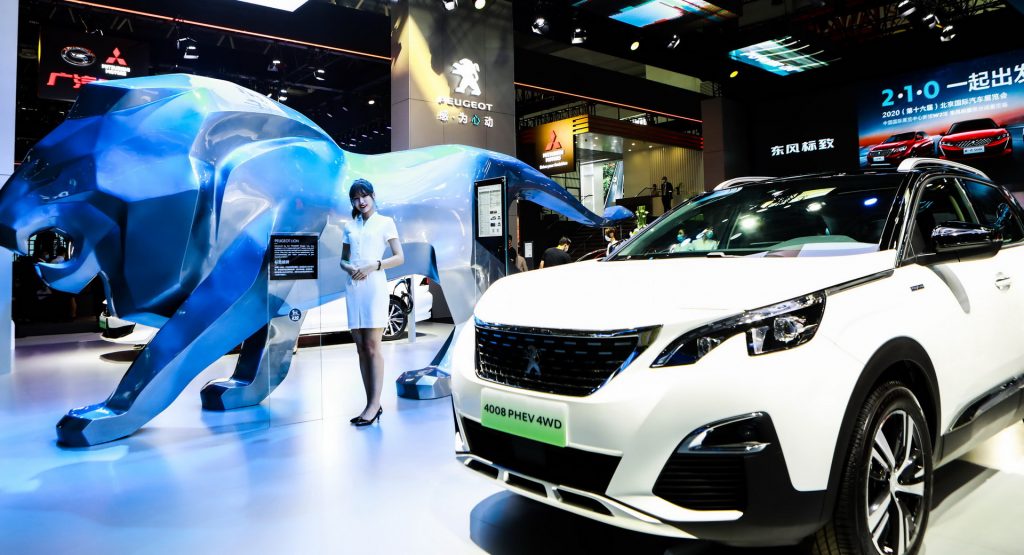 In order to regain lost ground in China, Stellantis, the combination of PSA and Fiat Chrysler, will reportedly focus on fewer brands, fewer models and less factories.

“It’s not reasonable to think that we will continue with so many brands, so many platforms and so many car lines in Stellantis, given the volumes that the combined entities are doing,” stated PSA CFO Philippe de Rovira.

He also said that PSA had recently sold one factory that it operated with joint venture partner Dongfeng, while closing another, in a bid to lower fixed costs, reports Autonews Europe.

FCA meanwhile focuses on the Jeep brand in China, building gasoline and plug-in hybrid variants of the Jeep Grand Commander, as well as gasoline versions of the Renegade, Compass and Cherokee at its joint venture with GAC Motor.

Some analysts believe that PSA and Fiat Chrysler, as well as other mass-market brands like Ford and Renault (who recently halted car sales in China), have been squeezed by Japanese and other local brands, which produce models better suited to Chinese tastes at better prices. 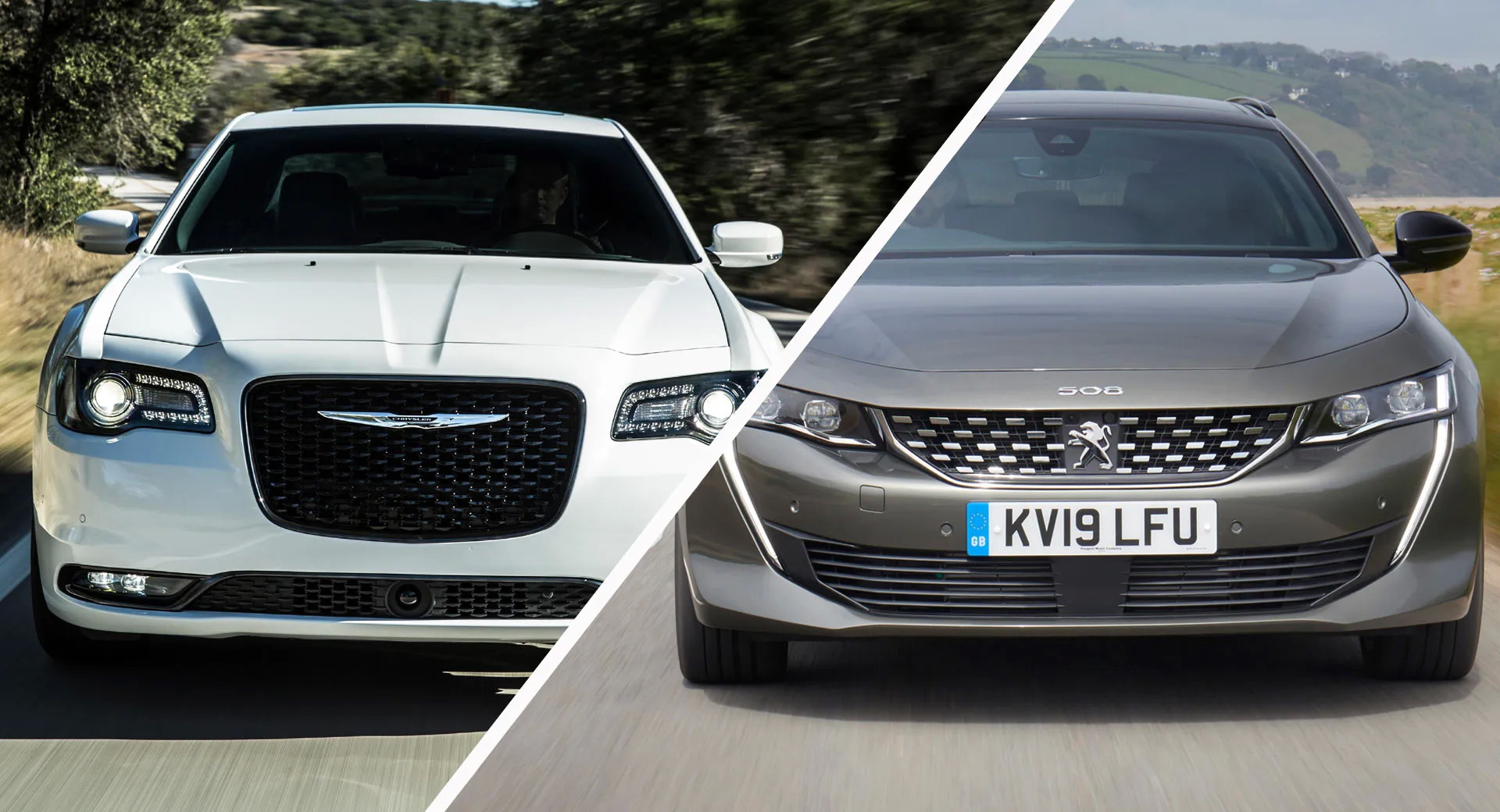