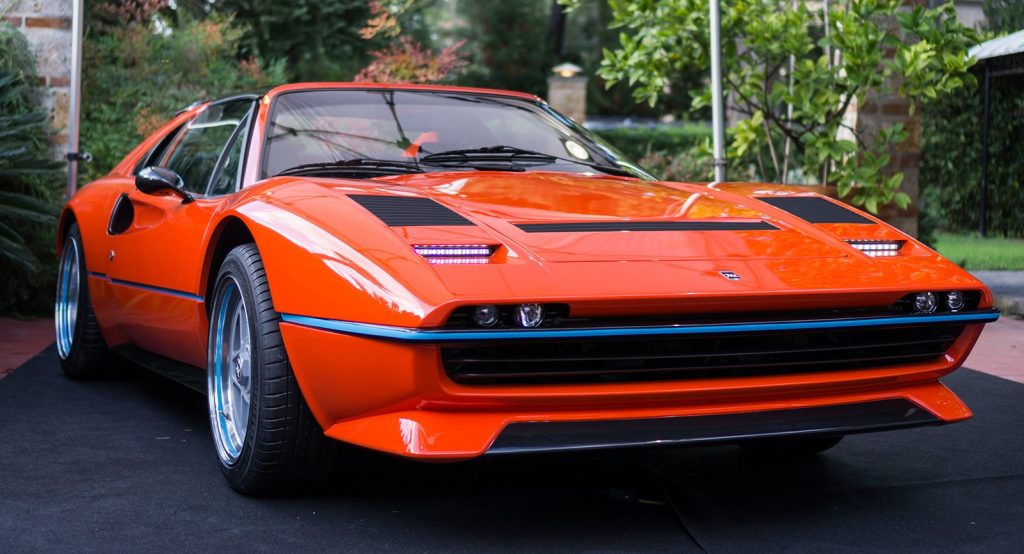 If you always dreamed about a properly done Ferrari 308 restomod, then you might have found your dream car in Maggiore’s first product, the 308M.

You don’t usually come across classic Ferraris that have been restomodded, especially to this extent; Maggiore’s 308M has been completely modified both aesthetically and mechanically but thankfully with respect to the model’s origins.

According to Maggiore, the bodywork of the 308M has been completely redesigned and made out of carbon fiber while the track is wider by 50mm at the front and by 100mm at the rear. The custom wheels retain the classic style of the 308 but measure 17 inches in diameter.

Read Also: Ferrari Wins Legal Case Against Designer Philipp Plein’s Use Of Its Supercars, But He Says It’s Not Over 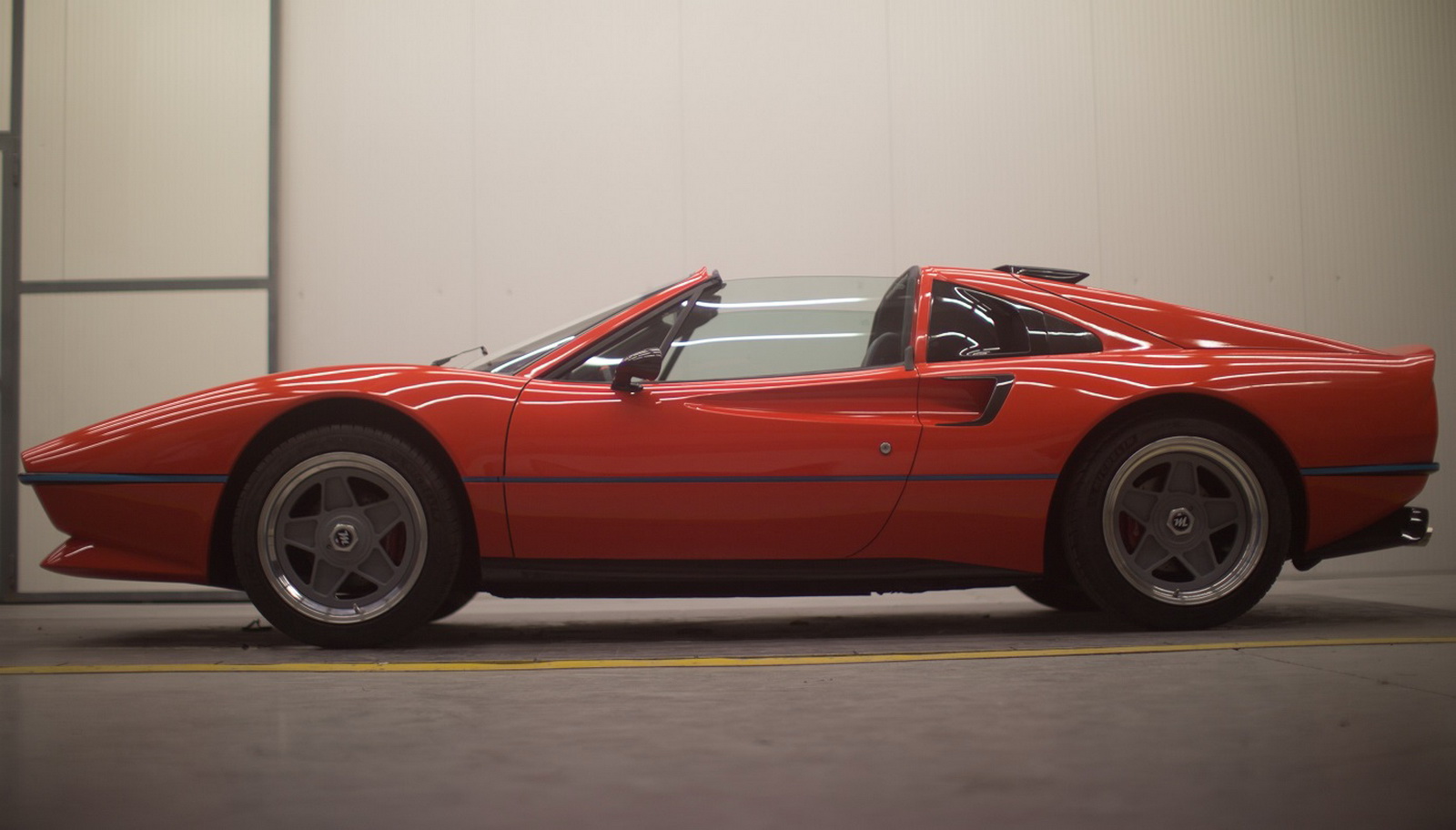 One of the biggest changes Maggiore made to the Ferrari 308 can be found at the front, where the pop-up headlights have been ditched completely in favor of a pair of horizontal LED strips that act as daytime running lights. The rear end also gets a pair of modern LED taillights while the engine cover is also new and features a plexiglass cover.

Of course, any restomod wouldn’t be complete if the engine was left untouched; here, the original Ferrari V8 has been completely disassembled, refreshed, and improved, with specialists Italtechnica responsible for the revisions. Capacity went up from 2.9 to 3.1 liters and the end result is 300 HP at 7,000 rpm, up from the original’s 252 HP. Maggiore adds that max torque is now rated at 221 lb-ft (300 Nm), with 184 lb-ft (250 Nm) available from 3,000 rpm. 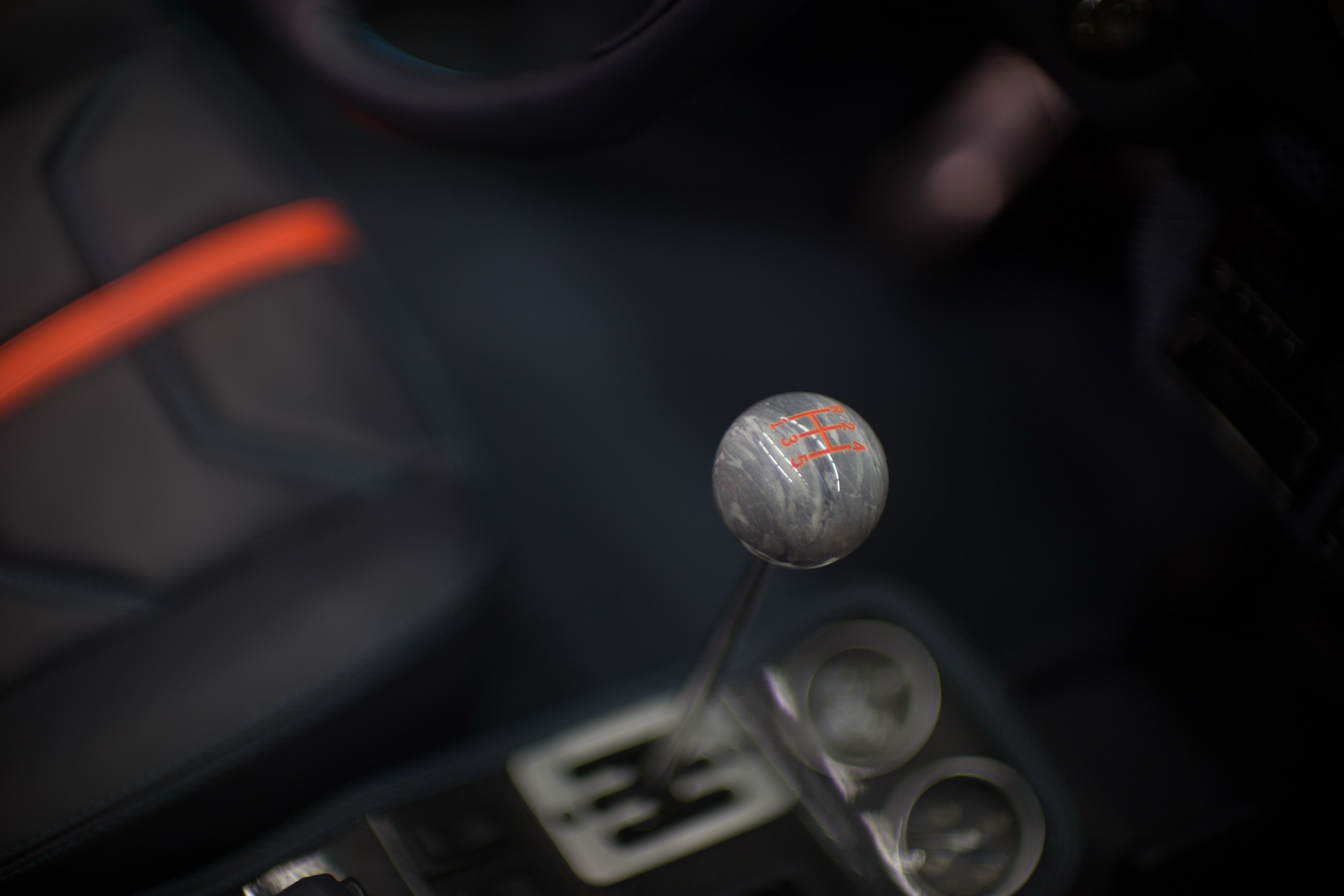 The chassis of the donor car is also completely restored and now features a beefier braking system with four-piston Brembo calipers, racing pads, and self-ventilated 280mm discs front and rear. A set of racing dampers from Koni combined with adjustable coaxial springs take care of the suspension.

The interior of the Maggiore 308M has retained the classic atmosphere of the original but every surface has been recovered with expensive materials. There’s a new center console that maintains the shape of the original but it features modernized elements and the door panels are now made out of carbon fiber. Machined aluminum, expensive leather, distinctive fabrics, and even marble can be found inside, with Maggiore to offer complete freedom to customers to tailor the car to their exact taste.