AC Cars is planning a run of all-electric versions of the Cobra Le Mans cars that competed at the famous endurance race in the 1960s.

It is understood that just 12 examples are bound for the production line. Of these, six will be based around an original Cobra Le Mans racer finished in green, and the rest will be based on a red one. Each car will have body panels made from high-grade aluminum and be manufactured with production processes that will mimic those of the 1960s. 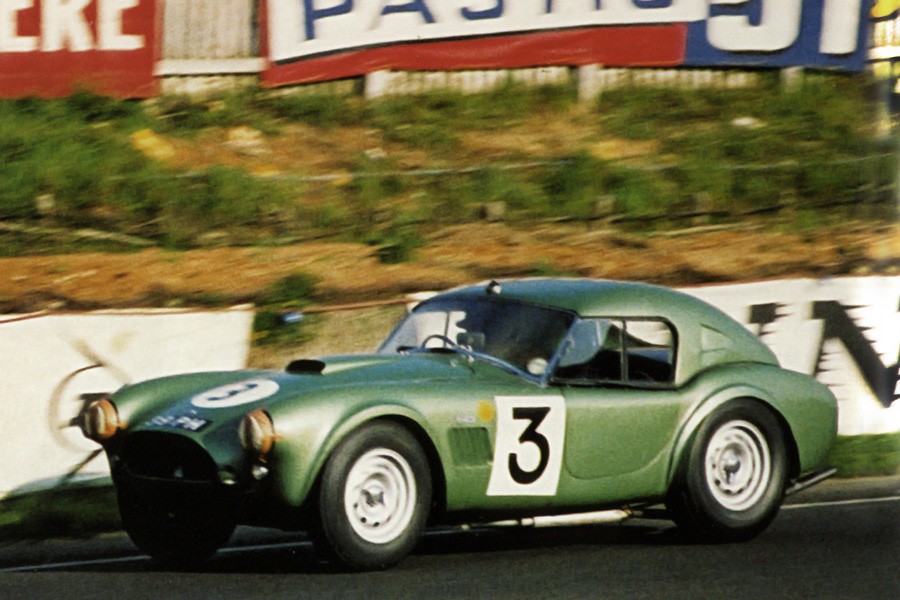 Underpinning the all-electric Cobra Le Mans recreations will be a system from the UK’s Falcon Electric that is good for 617 hp and 738 lb-ft (1,000 Nm) of torque. Those horsepower and torque figures, when combined with the vehicle’s light overall weight, should make the cars exceptionally quick.

“We are determined to make a tremendous success of these recreated AC Cobra Le Mans electrics designs when they are launched first in the UK and later in other markets,” AC Cars boss Alan Lubinsky said in a statement. “We know the external appearance will win the approval of many ‘traditional’ AC fans. The inclusion of an up to the minute, emissions-free powertrain from our new friends, the electric experts at Falcon, will chime well with the excellence of the handmade bodywork built in the historic and important location of Brooklands!” 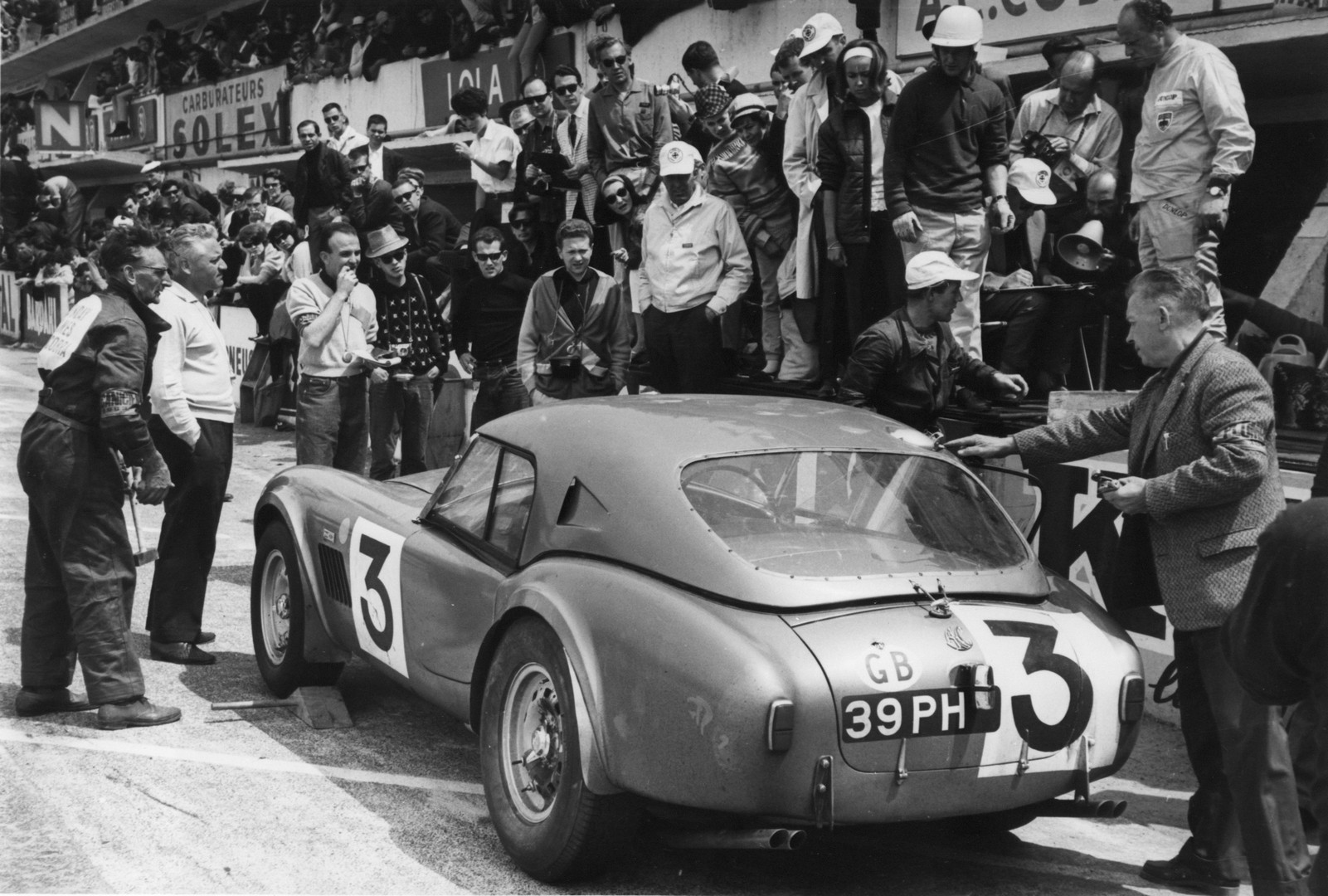