Rezvani has released a new teaser image of its upcoming Hercules 6×6 pickup truck.

The small car manufacturer first previewed the Hercules 6×6 back in June with the promise it would be unveiled during the summer. Evidently, that debut date has been pushed back, with the caption of this latest teaser stating that it will debut “in just a few weeks.”

This image showcases the stylish matte bronze wheels of the Hercules 6×6 while also providing us with a look at the matte black exterior. Based on this teaser, as well as the images released in June, the vehicle’s body will be similar to that of the Rezvani Tank, albeit modified to include an extra axle and a pickup bed.

Read Also: 2020 Rezvani Tank Is The World’s Most Powerful SUV 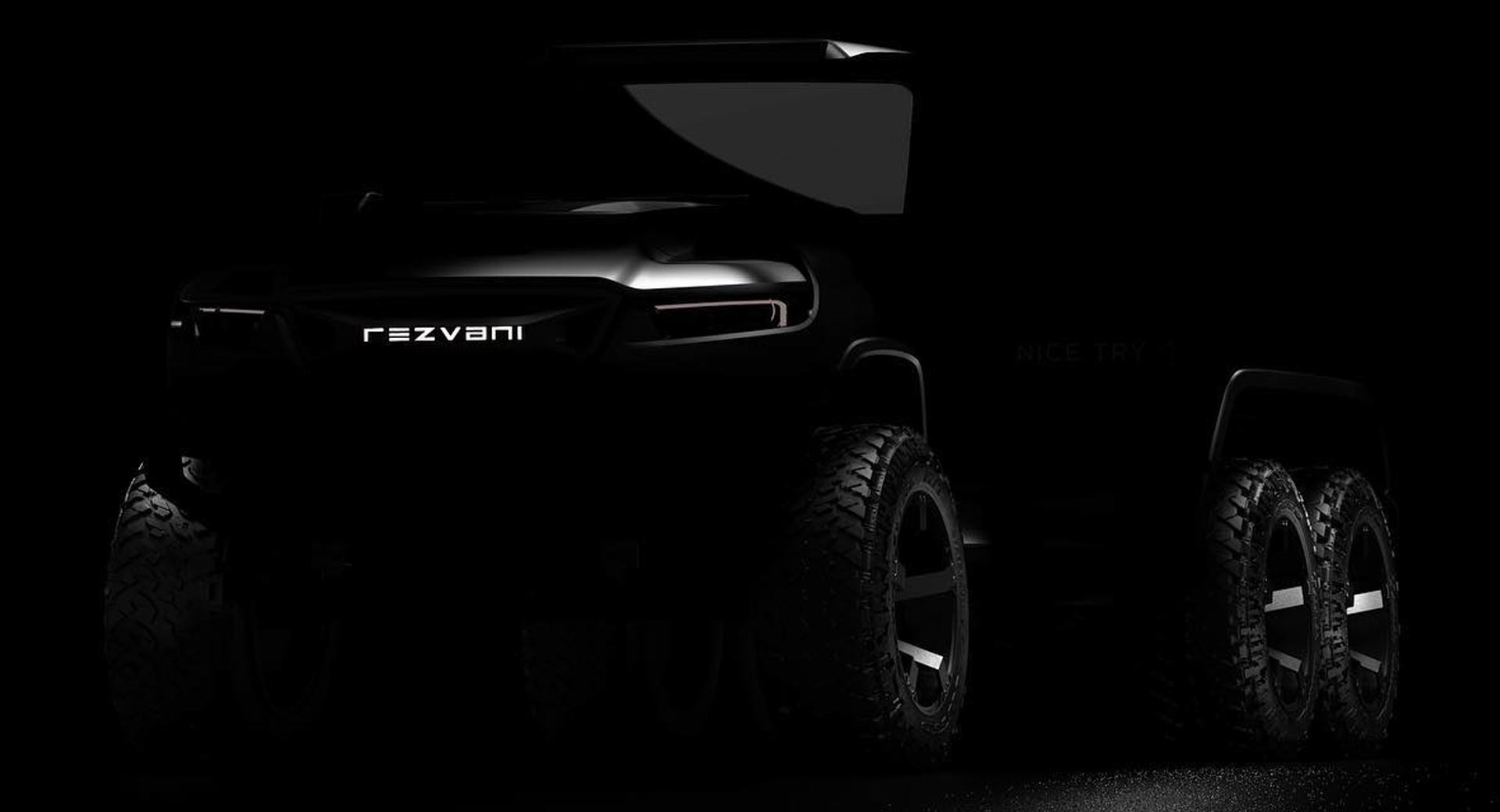 In the caption, the Californian company describes the Hercules 6×6 as “the god of all trucks” and claims it “will be the most powerful 6 wheeled truck on earth.”

The Mercedes-Benz G63 AMG 6×6 kickstarted the industry’s fascination with six-wheeled vehicles and since its release, has gone on to inspire many other 6x6s. The most powerful that we know of is the upcoming Mammoth 6×6 from Hennessey that’s based on the Ram 1500 TRX.

The Texas tuner has stated that it will replace the TRX’s standard 6.2-liter supercharged V8 in favor of Mopar’s Hellephant crate engine, a 7.0-liter behemoth that will be modified to deliver over 1,200 hp. Will Rezvani’s truck exceed that figure? We will find out in the coming weeks. 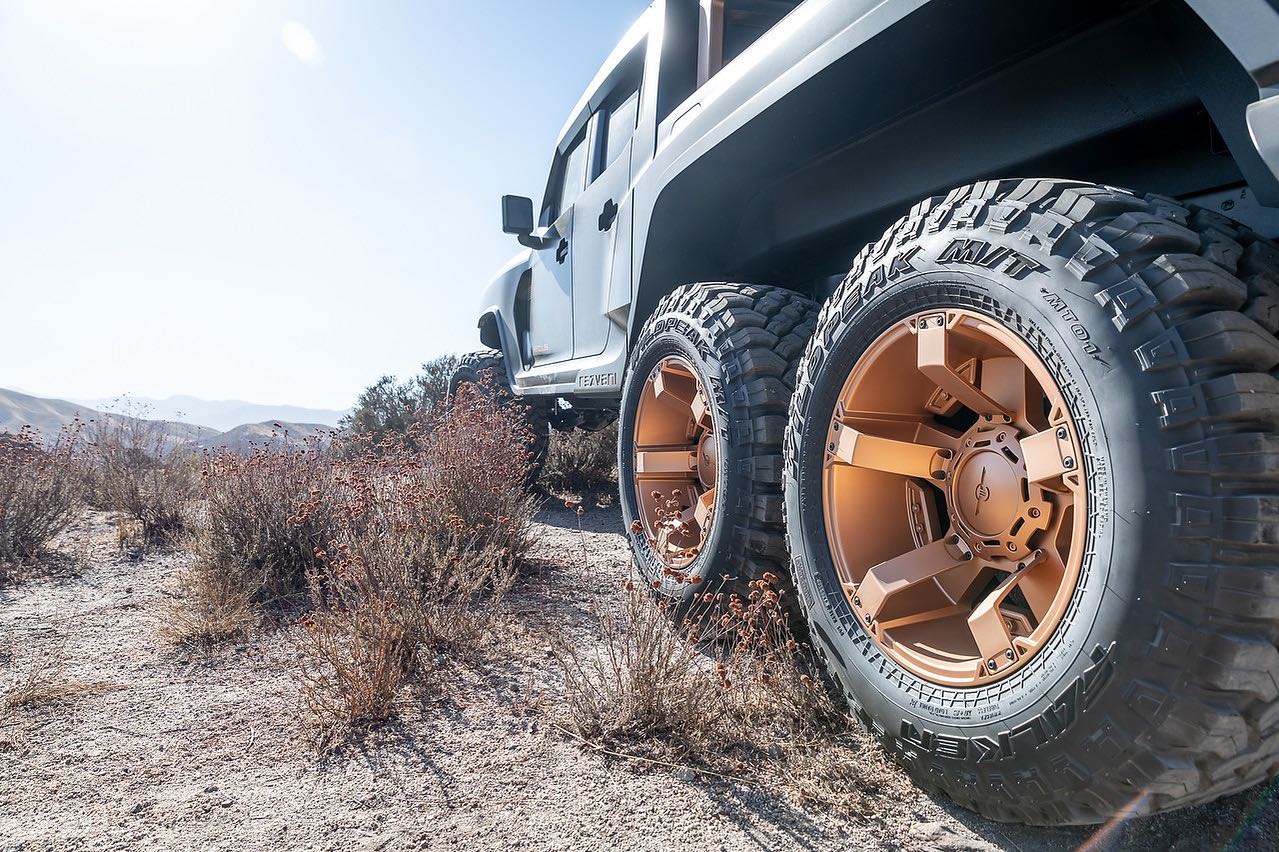