Ford has issued an urgent recall that affects hundreds of thousands of Explorers from the 2013-2017 model years.

According to the automaker, some of these vehicles have “experienced a fracture of the outboard section of the rear suspension toe link after completion of a prior safety recall repair.”

If a fracture occurs, steering is “significantly” diminished and this increases the risk of a collision. Unfortunately, this isn’t just theoretical as the automaker said it is aware of 13 accidents and six injuries related to the issue. 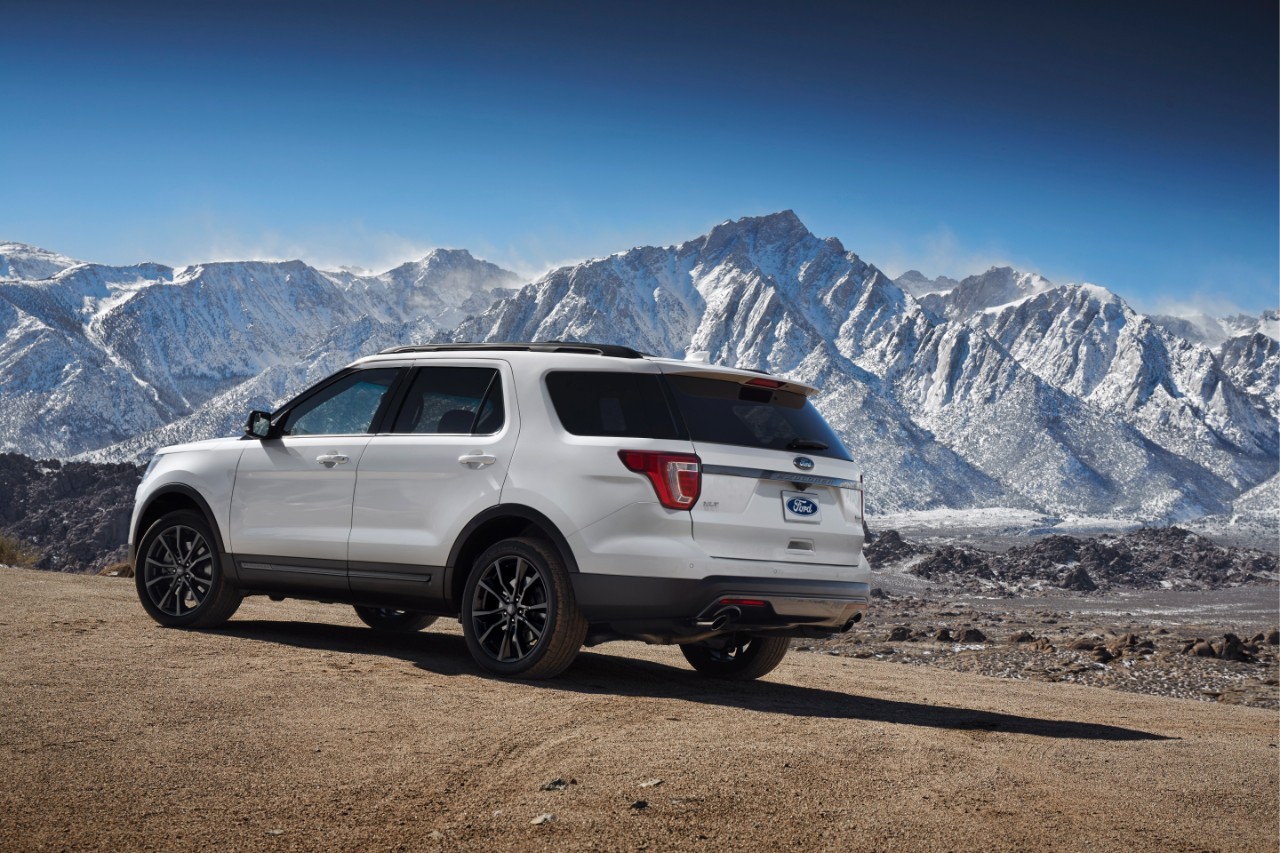 Ford said the recall affects approximately 350,000 Explorers in the United States and an additional 25,200 in Canada. All were built at the Chicago Assembly Plant between September 4th, 2012 and January 25th, 2017. The automaker also noted the issue is of most concern in areas where corrosion is common.

As part of the recall, dealers will complete a torque inspection of the cross-axis ball joint and replace it if necessary. Given that accidents and injuries have already been reported, owners should reach out to their dealership and schedule an inspection as soon as possible.

The latest issue comes on top of a previous recall which impacted nearly 1.2 million Explorers from the 2011-2017 model years. That recall stated “vehicles that are exposed to frequent full rear suspension articulation (jounce and rebound) may experience a fractured rear suspension toe link.” 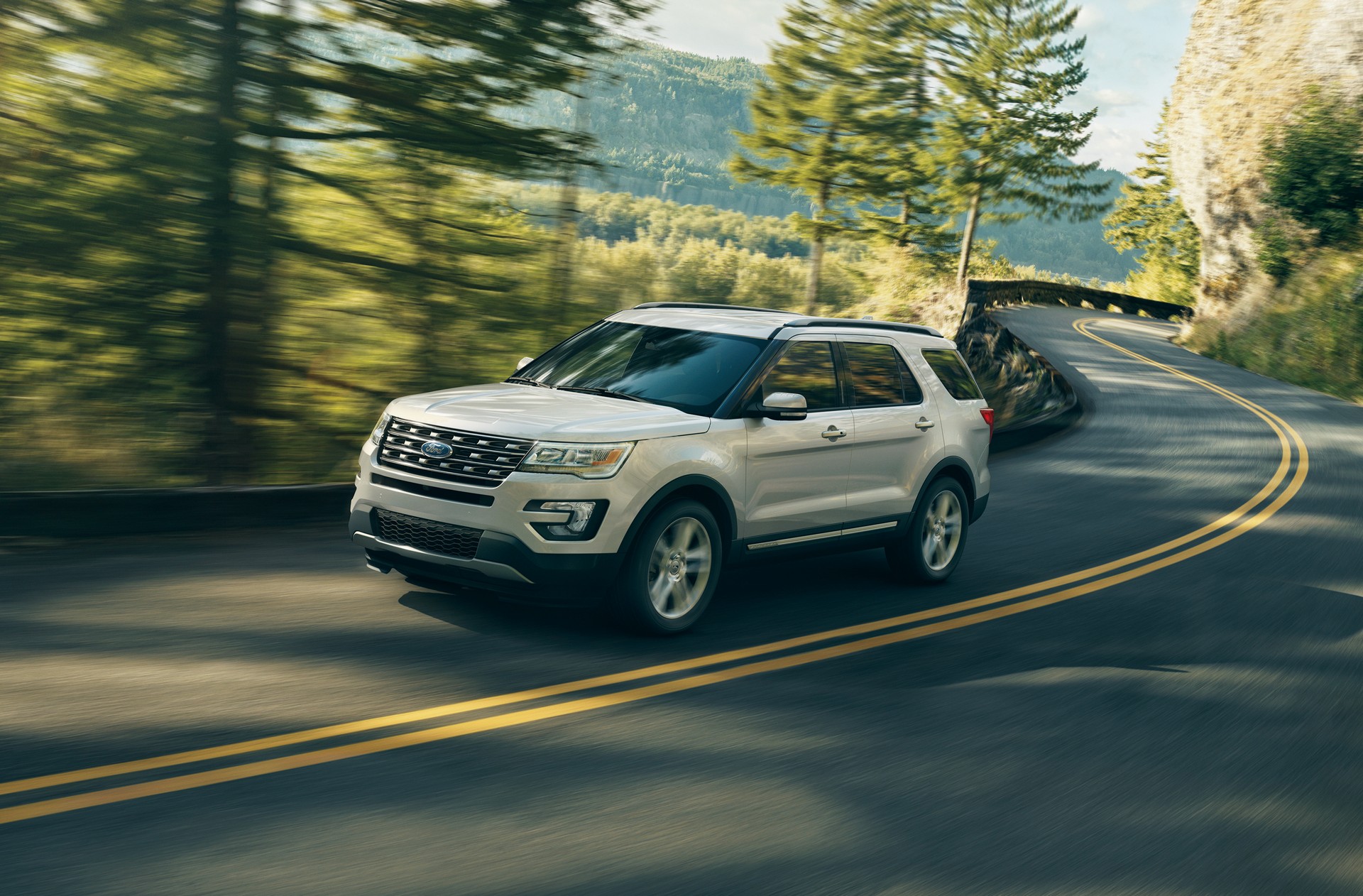