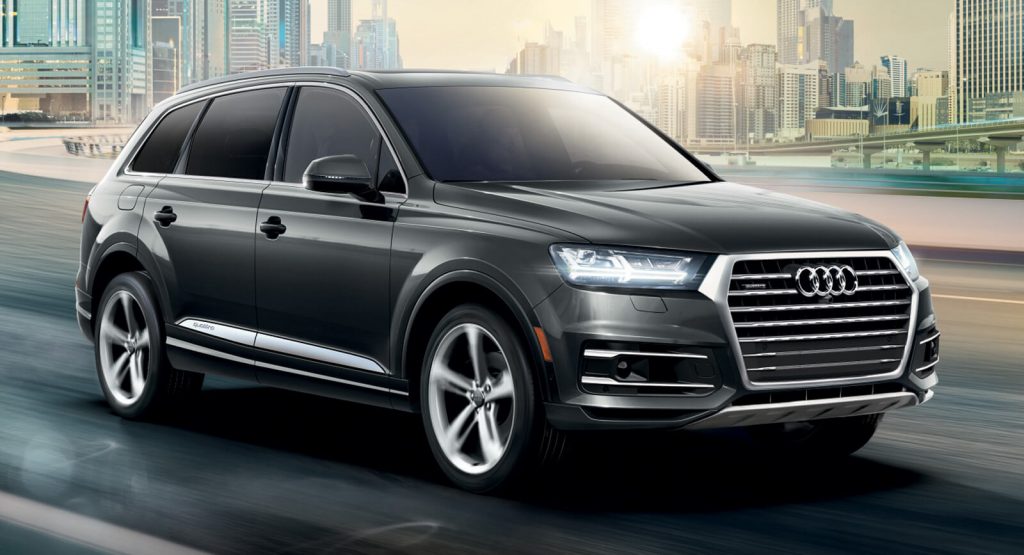 Audi is recalling certain 2018-2020 Q7s in the United States due to a problem with the C-pillar padding.

According to a document published by the NHTSA last week, the padding on the C-pillars may not absorb enough impact in the event of a crash, increasing the risk of head injury for passengers that are not buckled up.

A spokesperson told AutoNews that the problem was discovered during routine testing. Audi is unaware of accidents or injuries related to this condition and believes that the side curtain airbags provide adequate protection anyway.

Watch Also: Audi Has Done A Pretty Good Job With The Revamped 2020 Q7 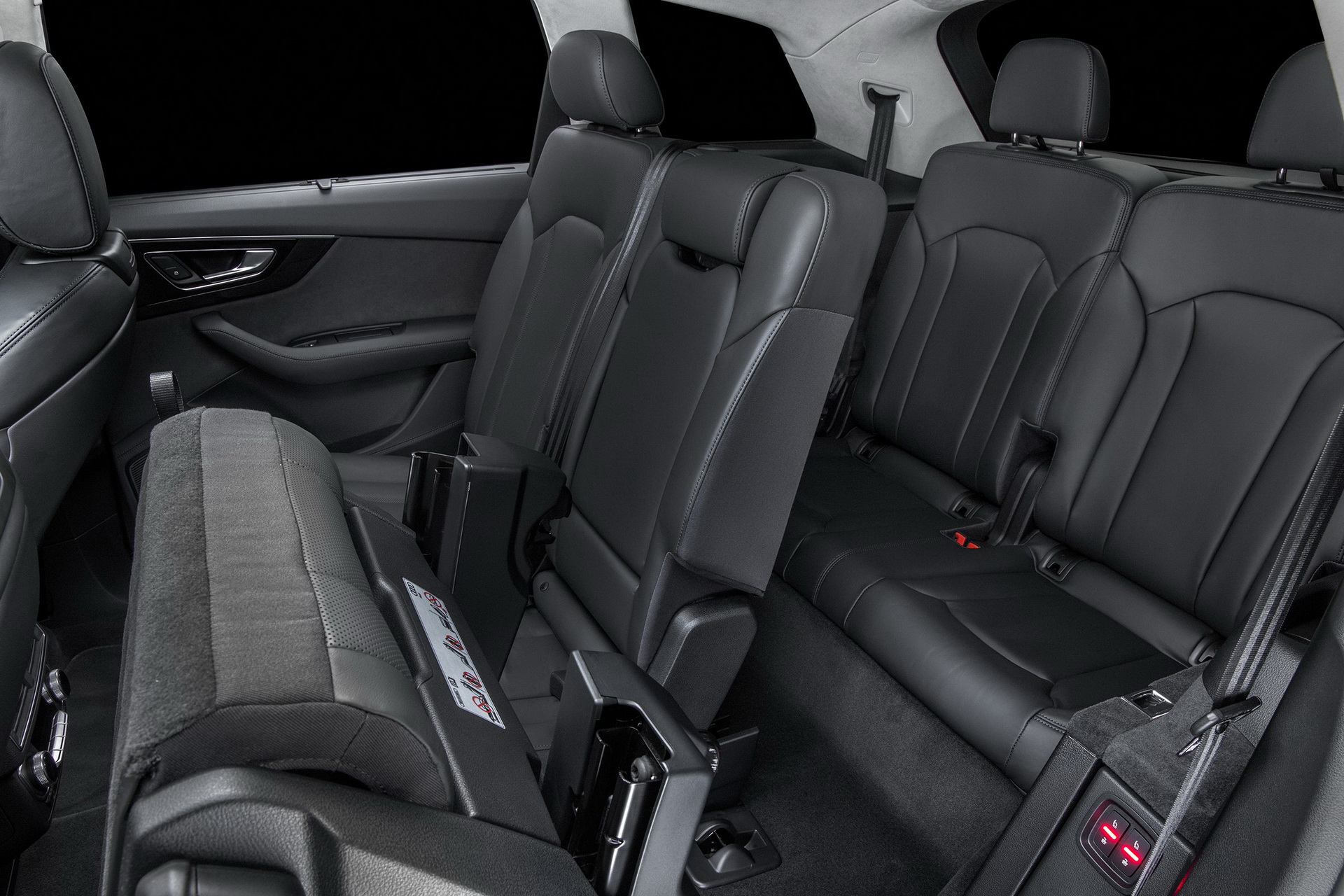 The recall affects 94,144 cars, of which around 10 percent might suffer from the defect. Some of them have already been fixed before leaving the factory, and the supplier, Austria’s Antolin Ebergassing GmbH, has also corrected the issue, as the parts delivered from April 2020 have been within specification. The Q7s included in this safety campaign were put together from July 24, 2017, to March 5, 2020.

The fix is relatively easy, as the authorized technicians will replace the deformation element on the C-pillars free of charge to the owners, who should be officially notified by Audi in the coming weeks. Dealers will also be notified at around the same time.